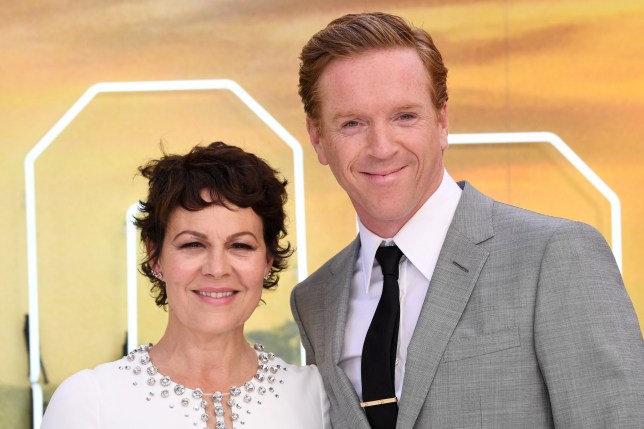 The actress, who starred in Peaky Blinders and Harry Potter, died aged 52, with Damian confirming the news.

In one of her final TV interviews, the star pledged the importance of the Prince’s Trust during the pandemic while appearing on Good Morning Britain.

‘We’re still open and we’re still running, we’re still up for business,’ she told Kate Garraway in an appearance on March 12.

‘We still have helped 70,000 people and now more than ever, young people whose lives feel like its on hold with coronavirus, really need to know people are still to mentor them.

‘And still there to help with sponsorship and giving money.’ 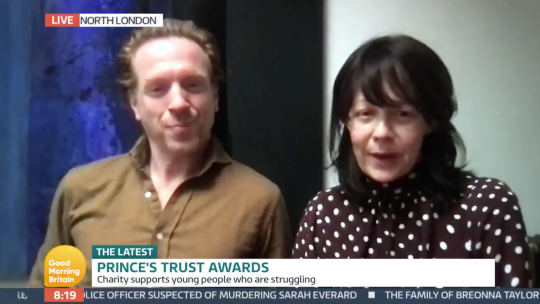 When Kate asked if she was feeling okay as she sounded ‘a bit croaky’, Helen joked that she had children.

‘No, I’ve got children! Thank you for asking,’ she laughed. ‘And no make-up artist and no hairdresser!

‘So if there’s young person out there who would like a bit of help, phone up Prince’s Trust and then come straight over here!’ 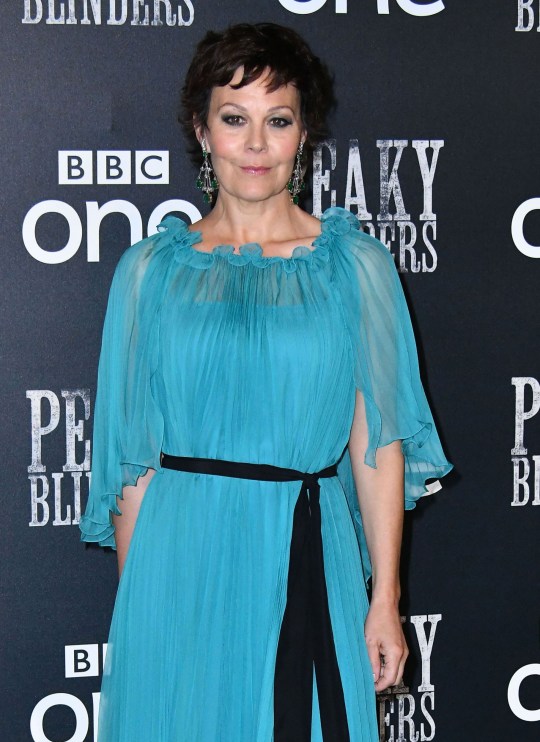 Tributes poured in for Helen across social media (Picture: Rex)

A proud Damian sat beside her for the whole interview, and also shared the hugely important need for charity work during the pandemic.

The Homeland actor confirmed Helen’s death in a heartfelt statement on Twitter on Friday – with tributes pouring in from famous pals almost instantly.

He explained ‘how lucky’ he and their two children, Manon and Gulliver, were to have had the acting legend in their lives.

‘I’m heartbroken to announce that after an heroic battle with cancer, the beautiful and mighty woman that is Helen McCrory has died peacefully at home, surrounded by a wave of love from friends and family,’ he posted.

‘She died as she lived. Fearlessly. God we love her and know how lucky we are to have had her in our lives.

‘She blazed so brightly. Go now, Little One, into the air, and thank you.’