Darlene Love has reflected on working with Phil Spector following the news of his death earlier today.

The music producer, who was serving 19 years to life in prison for the murder of Lana Clarkson, died yesterday (January 16) after reportedly relapsing in his recovery from coronavirus.

Love worked with Spector in the early ‘60s, including on hit singles ‘He’s A Rebel’, ‘(Today I Met) The Boy I’m Gonna Marry’ and the Christmas classic ‘Christmas (Baby Please Come Home)’.

Speaking to Rolling Stone, the star recalled the beginning of her journey with Spector, saying her first impression was that he was “weird”. She continued to discuss his recording techniques, including the “wall of sound” that he became famed for, and how he gave her the name Darlene Love. “I said to myself, ‘If you’re going to keep this name Love, you better go have it legally changed to your name’,” she said.

Love also spoke of Spector’s “dark side”, saying she first witnessed it when he returned from a trip to London. Describing him as a “completely different guy”, the singer said that was when she saw “the real nasty side of Phil Spector; the controlling part.”

“Around this time is when I started hearing about the guns,” she continued. “I remember going into a session one day and everyone was coming out like they were running from somewhere. I’m going, ‘What’s wrong?’ They said Phil was in there with a gun. I went, ‘What?!’ I said, ‘OK, I’m going back home.’ I never went into the studio. 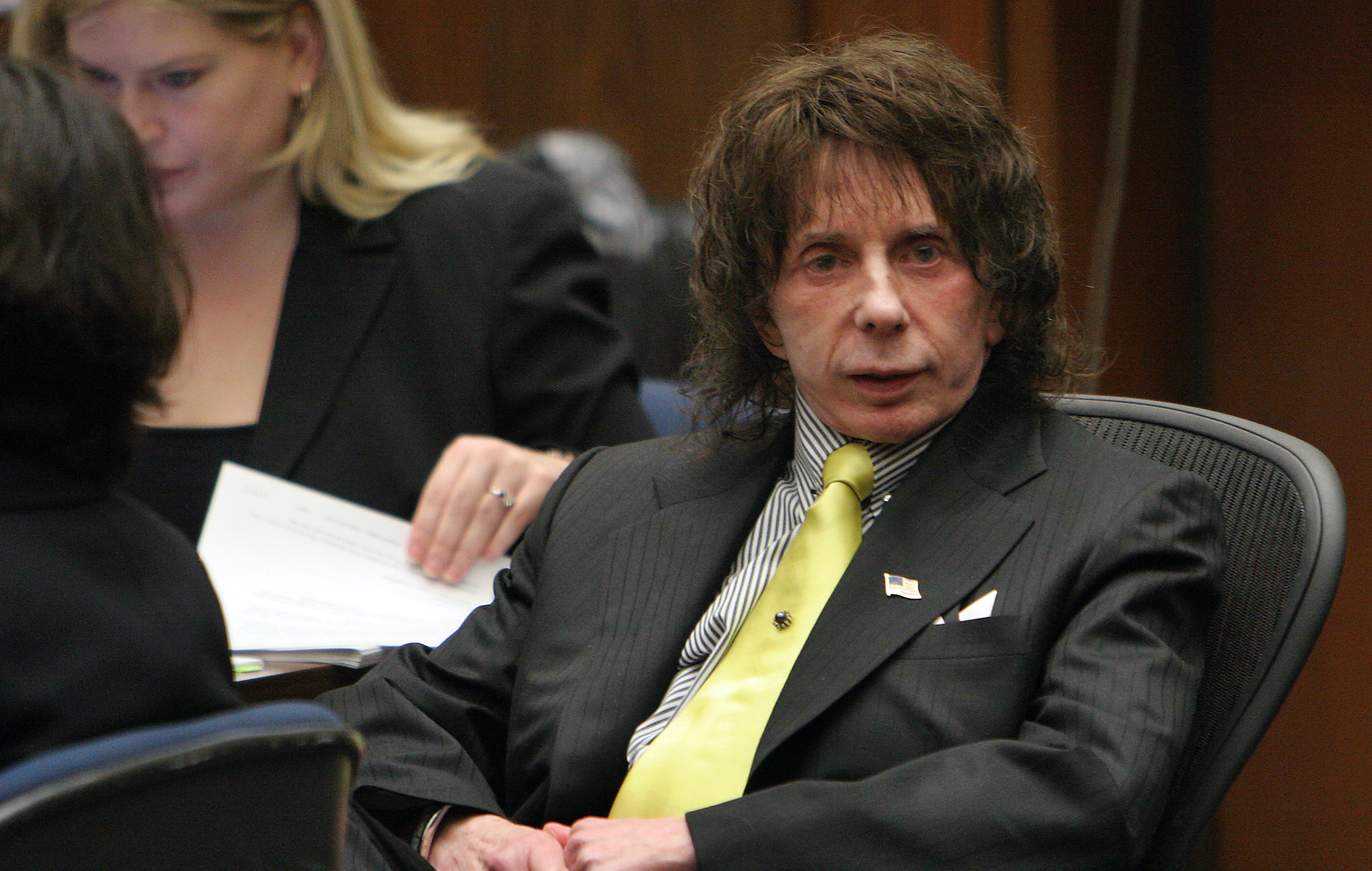 Love said she walked out of the studio during their last session together in 1977 and that was the last time she saw him until he invited her to his Rock And Roll Hall Of Fame induction in 1989. In the meantime, he tried to stop her performing ‘Christmas (Baby Please Come Home)’ on The Late Show with David Letterman, threatening to sue the show if she did. “It’s this whole idea of him trying to possess me and make me do what he wanted me to do,” she said.

“I was never afraid of him,” she added. “I never thought he would do me any harm. I really did believe that. To this day, I always thought he respected who I was and my talents. That’s what he wanted to control: my talent. He lost that. That was the end of me and him.”

She put his anger down to “drugs and alcohol”, as well as the fact that he “hated losing that control” of being the one to make her a star. When Love was inducted into the Rock And Roll Hall Of Fame in 2011, she said Spector “just about went nuts”.

“That’s because he was on the Nominating Committee,” she explained. “Every time my name would come up, he would get upset. ‘She doesn’t deserve to get in the Rock and Roll Hall of Fame! How dare you?’ When I got inducted, he was a very unhappy person. As I say, the game goes on.”

Despite everything, though, she credited him with her career. “If it wasn’t for Phil Spector, I wouldn’t have a career,” she said. “Here we are over 50 years later, and I’m reaping the benefits of what happened over 50 years ago. I hate the fact that he died the way he did and I hate where he was when he died. Right now, I feel very, very sad.” 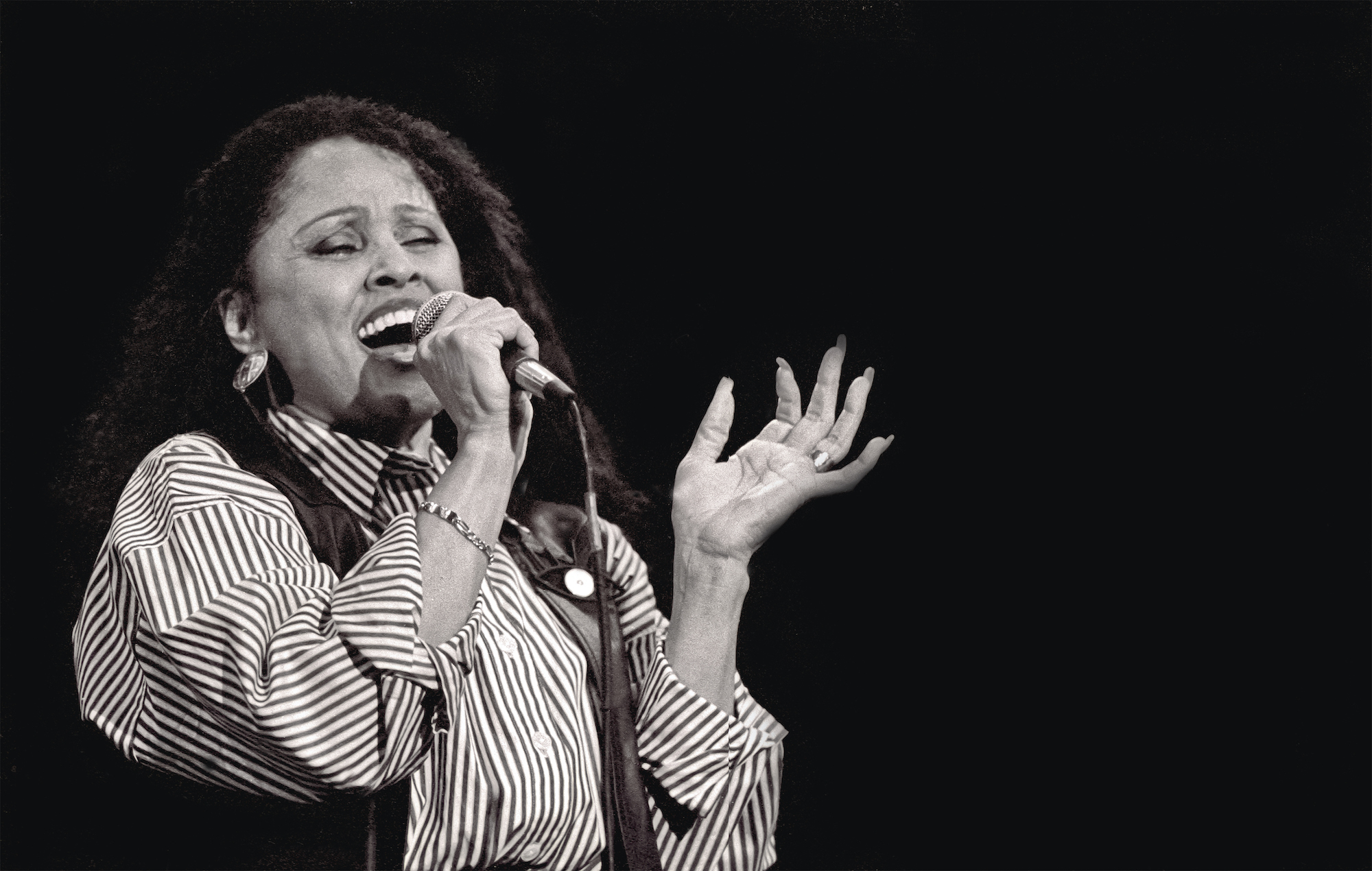 Ronnie Spector, another of Spector’s collaborators and his former wife, issued a statement on his death earlier today.

“When I was working with Phil Spector, watching him create in the recording studio, I knew I was working with the very best,” she wrote on Instagram. “He was in complete control, directing everyone. So much to love about those days.

“As I said many times while he was alive, he was a brilliant producer, but a lousy husband. Unfortunately, Phil was not able to live and function outside of the recording studio. Darkness set in, many lives were damaged.”