Harry Styles’ new album is finally out and, let’s face it, we now have Instagram captions and memeable lyrics to use for the next three months.

Harry’s House, his third solo album which features the chart-topping lead single As It Was, arrives three years after the beauty that was Fine Line and, honestly, is just as dreamy.

With song titles like Music For a Sushi Restaurant, Little Freak and Matilda, it’s safe to say that Harry’s House is as eclectic as they come in pop.

Speaking about the record, Harry, 28, recently said: ‘I think everyone went through a big moment of self-reflection, a lot of navel-gazing, and I don’t know if there’s anything more navel-gazing than making an album. It’s so self-absorbed.’

He added to Better Homes & Gardens: ‘It sounds like the biggest, and the most fun, but it’s by far the most intimate.’

Well, let’s get stuck in then as Harry’s House boasts some of Hazza’s most interesting lyrics yet… 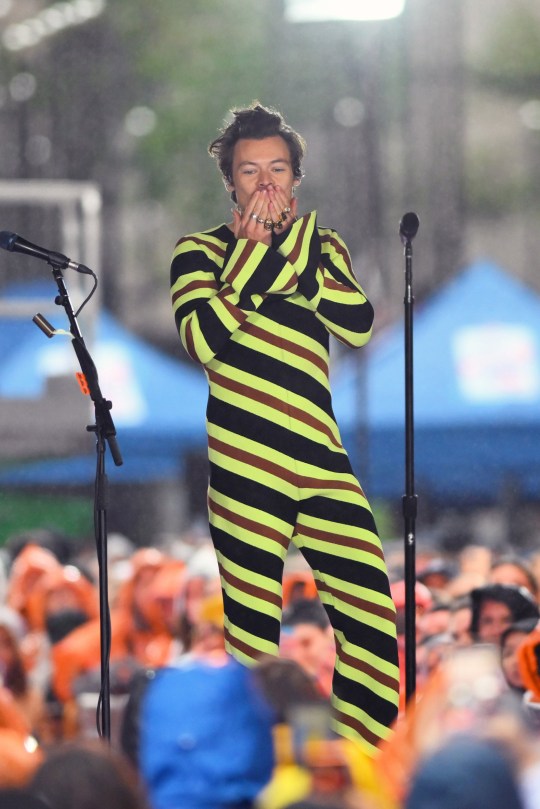 Music for a Sushi Restaurant

“Green eyes, fried rice, I could cook an egg on you”

Those are the opening lines of the first song and of the album, and, frankly, it sets the tone.

“When nothing really goes to plan, You stub your toe, or break your camera / I’ll do everything I can to help you through”

What a gentleman! Hey, Harry – we lost a fiver yesterday, fancy helping us out, too?

“I’m on the roof, You’re in your airplane seat / I was nose bleeding, Looking for life out there / Reading your horoscope, You were just doing cocaine in my kitchen”

“You’d be the spoon, Dip you in honey so I could be sticking to you”

OK, peace has been restored. 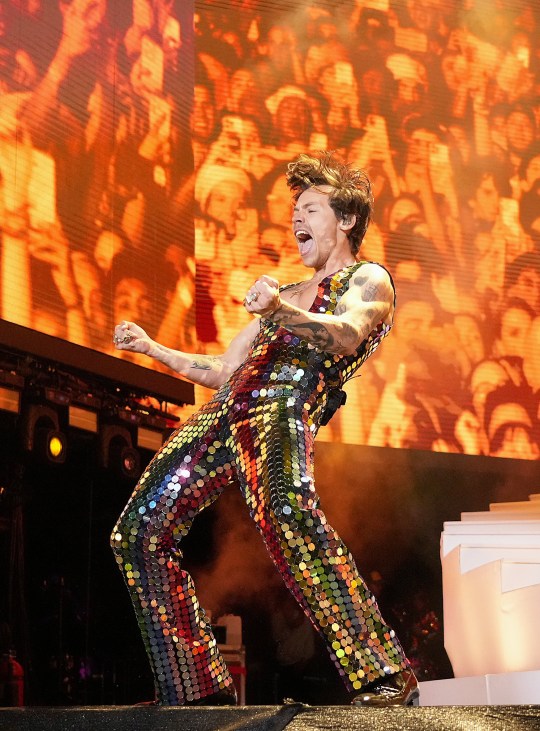 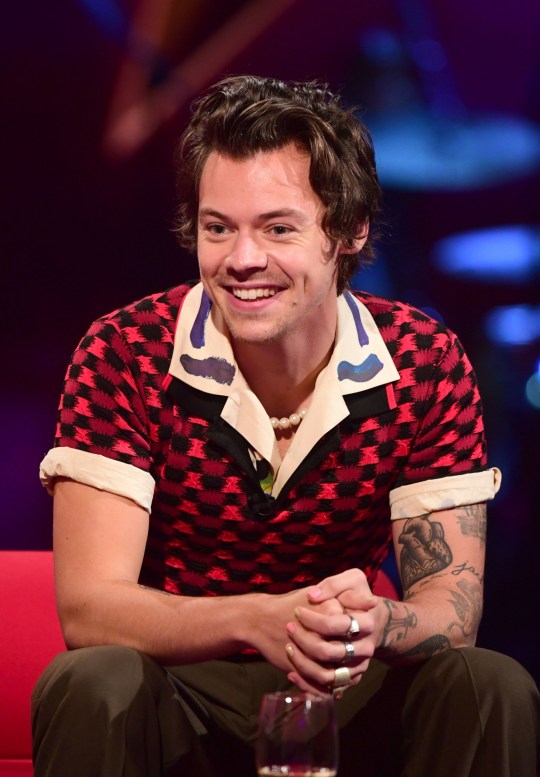 Some of Harry’s lyrics have us clutching our proverbial pearls (Picture: PA)

“Little freak, You jezebel, You sit high atop the kitchen counter”

“Did you dress up for Halloween?, I spilled beer on your friend, I’m not sorry”

Who knew Harry could be so savage?!

“If I’m stubborn when it comes to this?, I guess we’re in time / If you’re getting yourself wet for me, I guess you’re all mine, When you’re sleeping in this bed with me”

Err, this is definitely one to play post-watershed.

“Boyfriends, They think you’re so easy / They take you for granted, They don’t know they’re just misunderstanding you”

Love of My Life

“Take a walk on Sunday through the afternoon,We can always find something for us to do,We don’t really like what’s on the news, but it’s on all the time”

Relatable, even Harry needs to take a break from the misery of the world sometimes.

Harry’s House is available to buy and stream now.