HARRY Styles fans were left furious today as they tried to get tickets for his upcoming tour – but the ticket sites crashed.

The star’s devotees rushed to get presale tickets for the Love On Tour concerts on the O2 Priority website and Ticketmaster, but they both buckled under the pressure.

Harry Styles fans struggled to get tickets to his tourCredit: Getty 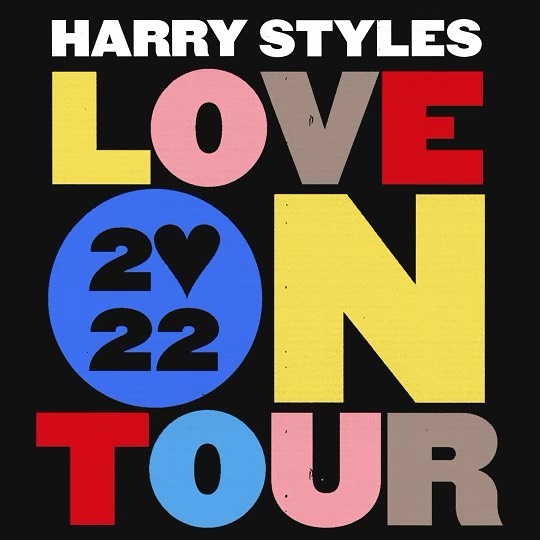 The tour has already been cancelled twice before

Responding to the outage, Ticketmaster told fans: “It seems Harry Styles has exceeded everyone’s expectations and ticket outlets are currently down under unprecedented demand.

“We’re working hard to rectify issues and will keep updating you here as we work to get things back up and running.”

Pre-sale tickets for London and Manchester are already sold out as queues exceeding 50,000 waited for over 45 minutes.

And fans were not impressed and took to Twitter to complain they had not managed to get tickets for his shows, which include dates at Manchester Emirates Old Trafford, Glasgow Ibrox Stadium and London Wembley Stadium in June.

One person wrote: “Ticketmaster please fix your system, this is so unfair to the fans who woke up early!”

Another moaned: “I tried for hours to get tickets today and was 145th in line when Ticketmaster crashed and I got pushed back to 28,000.”

While someone else tweeted: “I literally joined the queue at 9:01am and was number 8000 and waited an hour stayed through whilst it crashed just for there to be no tickets left:( #HarryStyles #Ticketmaster #LoveOnTour2022.”

And someone else added: “@Ticketmaster crashes for like an hour now I’m not able to buy tickets for Love On Tour because I’m refreshing and it’s saying I’m a bot. SMH!!! Sort them out.”

Harry was due to kick off his tour in April 2020, but the tour was cancelled due to the coronavirus pandemic.

The singer then rescheduled his shows for 2021, but had to cancel AGAIN.

The former One Direction singer is now embarking on a massive 32-city tour that includes both rescheduled shows and a string of brand new stadium dates set to take place in the UK in June.

The Love On Tour shows start in June 2022 at Glasgow’s Ibrox Stadium. 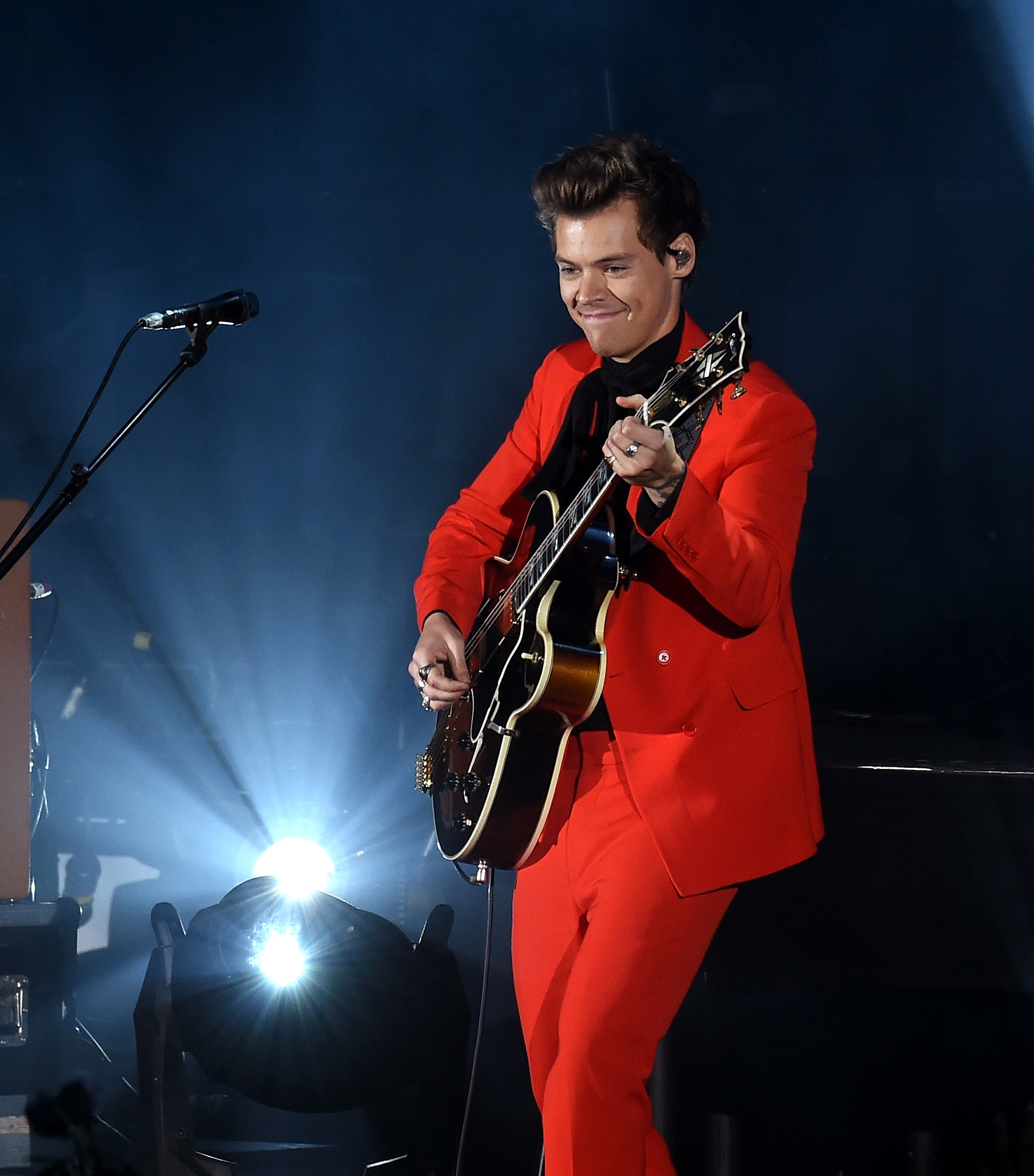 Harry’s will be playing 32 dates on the epic tour