HARRY Potter reunion bosses have been forced to apologise to fans after complaints flooded in due to “inexcusable” blunders.

The cast of the beloved film franchise gathered to give fans the reunion they’ve been waiting for – but there was a big problem. 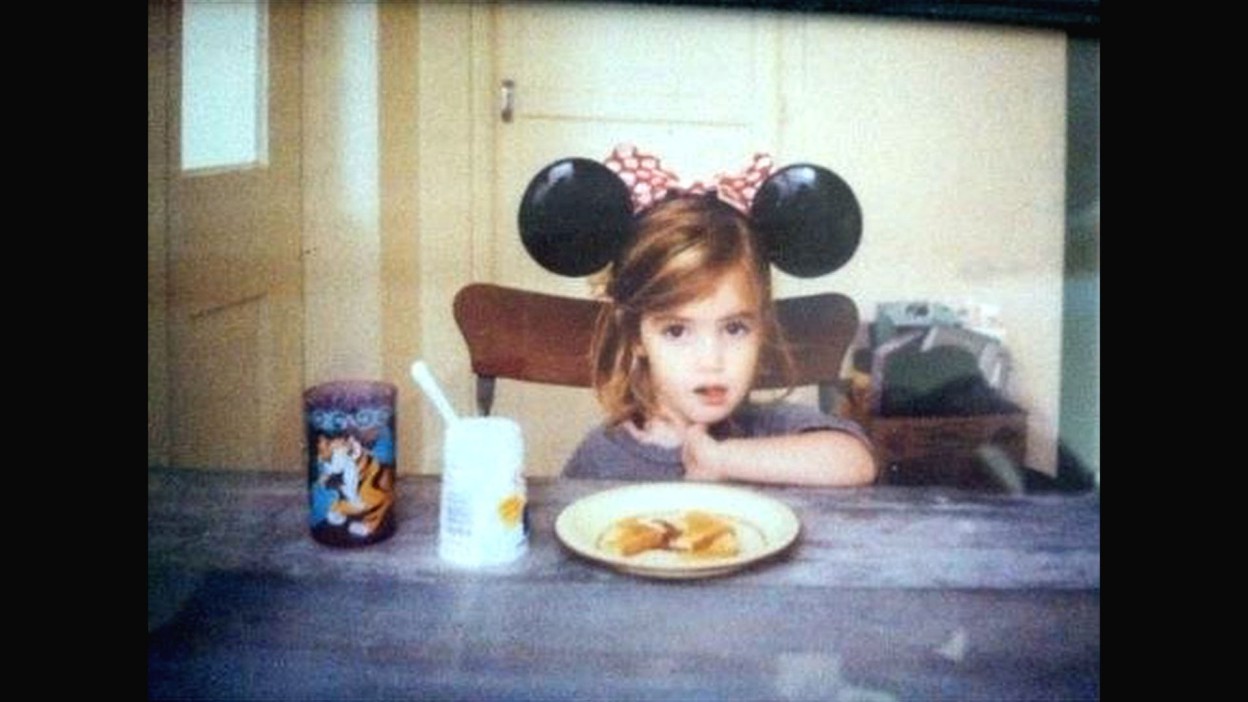 Daniel Radcliffe, Rupert Grint, Emma Watson and co welcomed us back to Hogwarts for the ultimate trip down memory lane for the 20th anniversary of the first film.

However, there appeared to be a couple of minor hitches after a photo of Emma Roberts was mistakenly used and the Phelps twins were mislabelled during the reunion.

At one point, an adorable childhood photograph – supposedly of Hermione Granger star Emma – was shared with fans.

In the snap, the youngster is wearing Minnie Mouse ears, however, hundreds of fans on social media pointed out it was actually a picture of fellow actress Emma Roberts.

Fans soon took to Twitter to express their confusion over the error, with some labelling the mistake as “lazy” and “inexcusable”.

And one eagle-eyed fan even managed to find the photo on Roberts’ Instagram page from 2012.

He captioned the screengrab: “I guess after all those pranks over the years somebody decided to get their revenge.

“It was fantastic to be part of the HP reunion. Hope you all enjoyed it.”

Neville Longbottom star Matthew Lewis, who also took part in the reunion, summed up how all fans of the franchise were feeling in the comments, as he penned: “This is legit hilarious.”

The producers of the Harry Potter 20th Anniversary: Return to Hogwarts special have now responded to the confusion, reassuring fans it will soon be updated.

“You brought an editing mistake of a mislabeled photograph to our attention. New version up shortly.”

Meanwhile, the reunion brought back a lot of memories for fans and the cast alike.

Viewers also got an insight into some behind-the-scenes romances as Emma admitted her teenage crush on co-star Tom Felton, who played her nemesis Draco Malfoy.

“He was three years above me and so for him he was like, you’re like my little sister.” 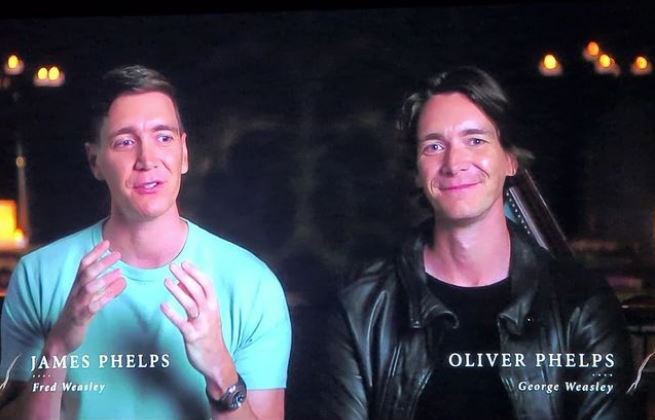 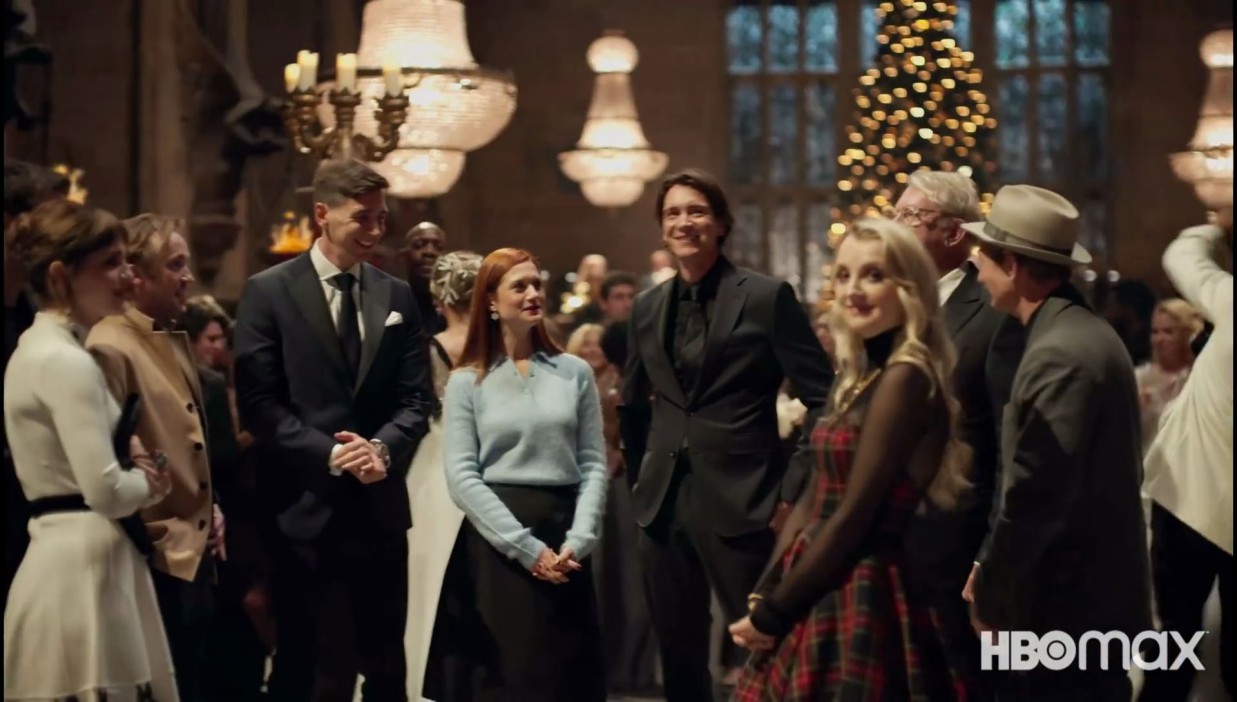