HARRY KANE failed to have a single touch in Italy’s box in the Euro 2020 final on Sunday.

The England captain was barely given a sniff by Italy’s defence as the Three Lions lost at Wembley.

Harry Kane was barely given a sniff in the Euro 2020 finalCredit: Reuters 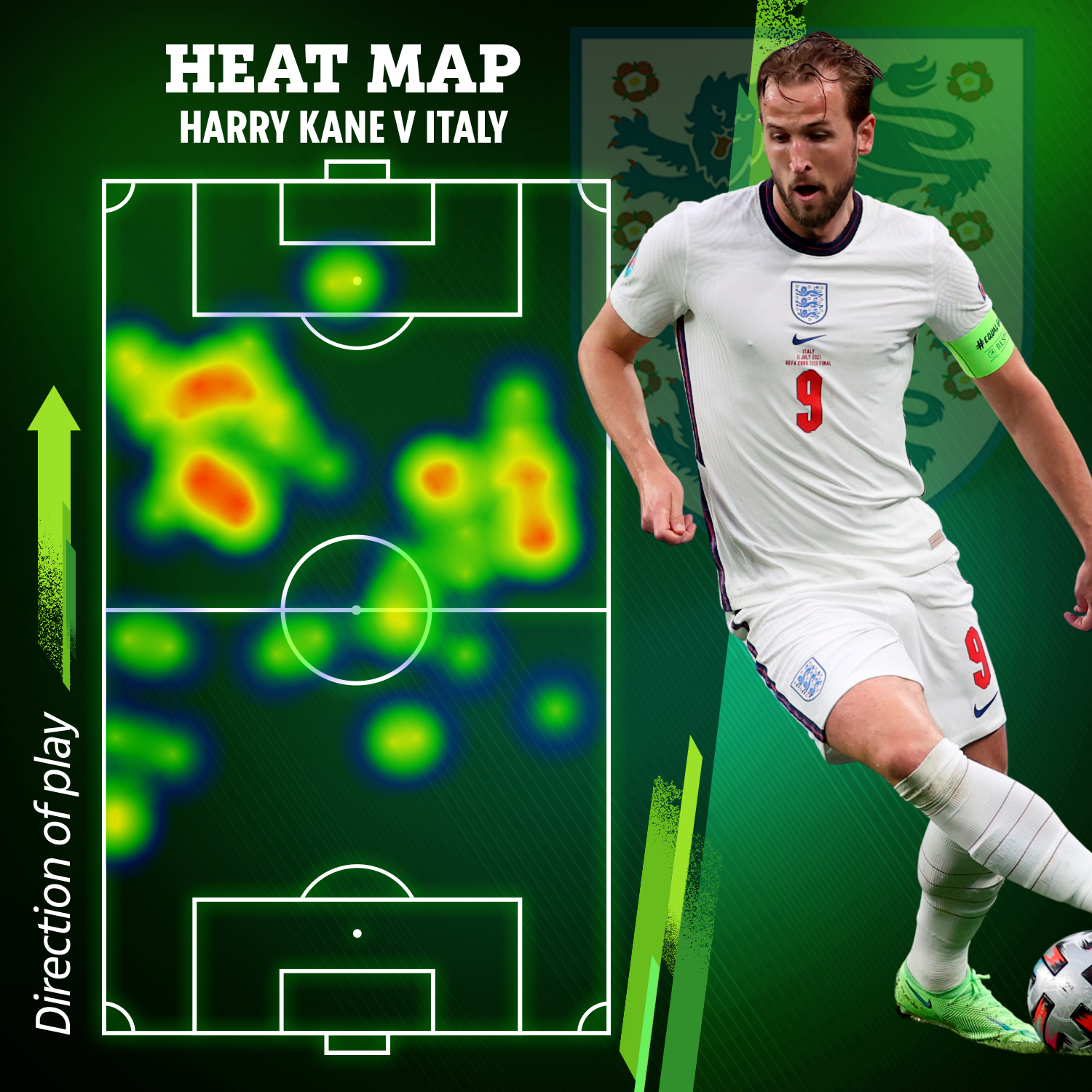 Kane had four goals to his name in England’s run to the final – one fewer than Cristiano Ronaldo and Patrik Schick.

But the striker was kept quiet all night by Georgio Chiellini and Leonardo Bonucci in the centre of the Italian defence.

Our heat map shows how tough the going was for England’s captain on Sunday night.

Kane scored his penalty in the shootout – but England lost 3-2 and suffered more heartache.

Kane admitted the defeat left a mark on the England team but was determined to bounce back.

He said: “We couldn’t have given more. Penalties are the worst feeling the world when you lose.

“It wasn’t our night but we had a fantastic tournament and can hold our heads high. 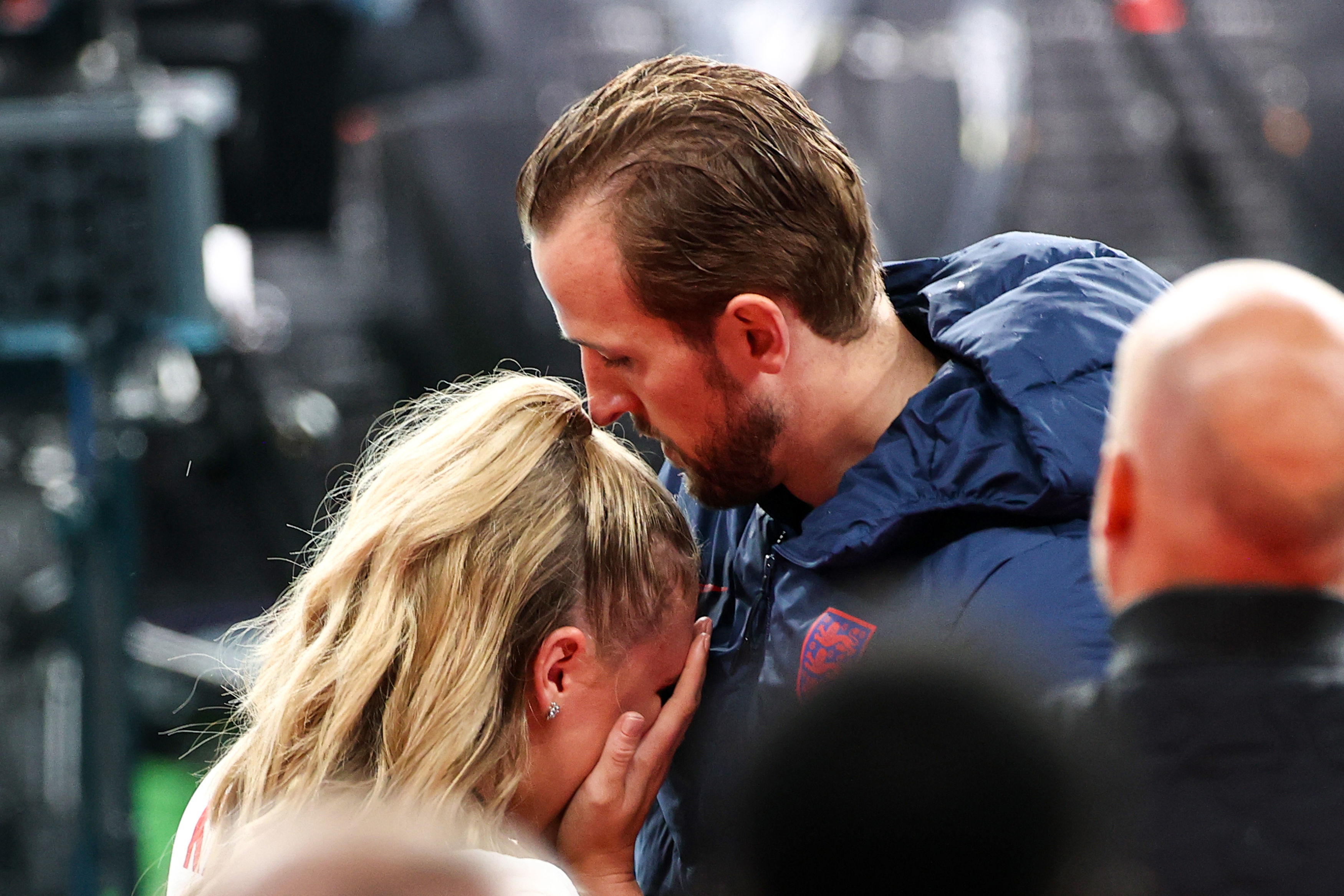 “It’s going to hurt but we’re on the right track and hopefully we can build on this. We went through our process and the players did everything we could but it wasn’t to be.

“These things can happen. Anyone can miss a penalty.

“We win together and lose together, those boys will grow from it and it will give us even more motivation to do better in the World Cup next year.”

The 27-year-old also consoled wife Kate when she was in floods of tears after the game.

Watching from the stands was Kane’s wife Kate who cut a distraught figure among the fans.

Pictures showed Kane hugging his childhood sweetheart as she wipes away her tears.