Hanson drummer Zac Hanson has apologised after his deleted Pinterest account, which was filled with controversial and offensive pro-gun memes, was leaked online.

The trio, who got their breakthrough back in 1997 with their hit song ‘MMMBop’, are the subject of a new Vice investigation into the lingering discontent from their fanbase this year over the group’s politics, such as their apparent hesitancy to support the Black Lives Matter movement on social media.

A since-deleted Pinterest account belonging to Zac is one source of the backlash which is covered in the investigation, with the drummer’s account housing “a trove of pro-gun memes, many of which were racist, transphobic, homophobic, and sexist,” as Vice notes.

One meme on the account suggested support for George Zimmerman over the 2012 killing of Trayvon Martin, while another compared the right to use an AR-15 rifle with Rosa Parks’ right to sit on a bus.

“It’s a joke,” he wrote in defence of one meme which showed a picture of a man being consoled by a woman with the caption: “I told her guns make me feel uncomfortable. She said we should both see other men.”

“Maybe it’s in bad taste, a lot of comedy is,” he added. “Yes she’s putting him down, cause she’s hardcore. It’s the woman that ‘gun guys’ daydream about.” 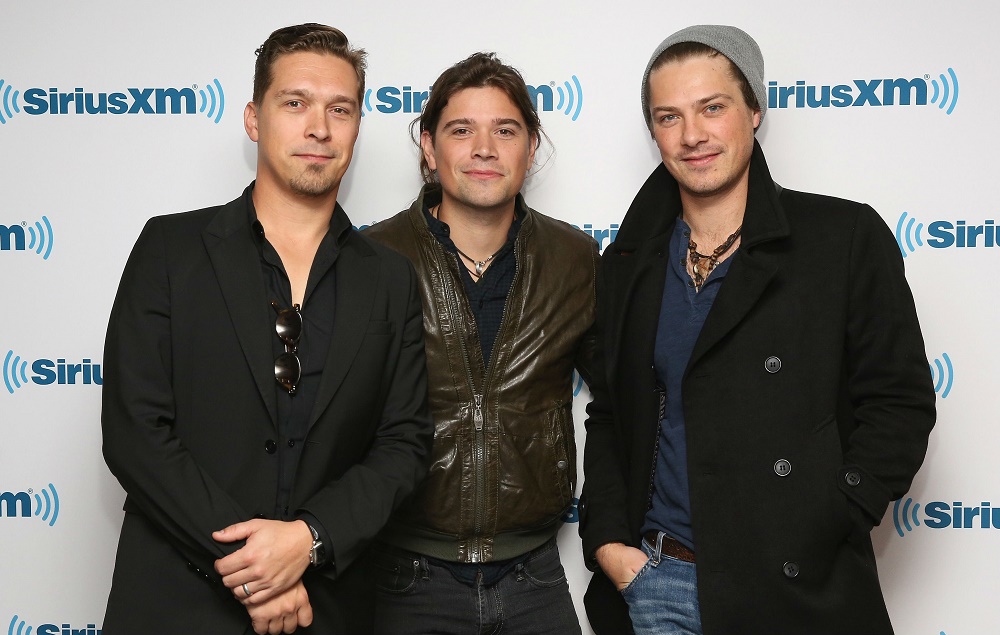 In an emailed statement to Vice about the Pinterest account, Zac wrote: “The leaked Pinterest page provided a distorted view of the issues surrounding race and social justice, which do not reflect my personal beliefs. I apologise for the hurt my actions caused.”

The Vice investigation also focuses on Hanson’s response to the anti-racism protests which took place across the world in May and June following the killing of George Floyd, with the band coming under pressure at the time to comment on Floyd’s death and show their support for BLM.

Hanson posted on June 5 that “this last week has rocked us to the core as we grapple with the tragic death of George Floyd, and the violence sweeping our country. We have stood in disbelief at the sound of hateful slurs and the sight of painful conflict, while finding solace in the peaceful marches and the heartfelt expressions of empathy and compassion.”

That post didn’t stop the criticism being levelled at the band, however, as it failed to mention BLM. That critical response appeared to prompt the below subsequent post (which had comments turned off) on June 9 where the band wrote: “There is no question we believe that Black lives matter.”

Vice interviewed a number of Black Hanson fans in regards to the band’s apparent reluctance to use the term “Black lives matter”, with one fan saying: “They went from being the princes of pop to the kings of being tone deaf.”

Another fan commented: “For me, to say ‘Black lives matter’ should be as easy as saying the sky is blue because it’s a fact. Period. So, to have them duck and dive and do everything that they could possibly do to not say Black lives matter was really interesting. It was just weird.”

In a separate statement issued to Vice addressing the fan criticism, Hanson said: “We are so grateful to our incredible and diverse community of fans for their continued support and powerful connection with our music. We are proud to have people of so many different backgrounds as a part of the community who consider themselves Hanson fans.”