Halsey has defended BTS after a German radio DJ was accused of making racist comments about the K-Pop giants.

Matthias Matuschik faced criticism when he discussed the Korean band’s cover of Coldplay’s ‘Fix You’ while on air at Bavarian radio station Bayern3 last week.

While talking about the track, he appeared to compare the group to coronavirus, saying he hoped “a vaccine will be available soon” for the band.

He continued to insist that he had “nothing against South Korea” and was not xenophobic because he has “a car from South Korea”.

“But BTS actually did a MTV Unplugged – for a boyband ‘unplugged’ is already paradox in itself – and then these little fuckwits are bragging that they covered ‘Fix You’ from Coldplay,” he continued.

“I say blasphemy and I’m an atheist, but this is outrageous. For this, [BTS] are gonna go on vacation to North Korea for the next 20 years.” 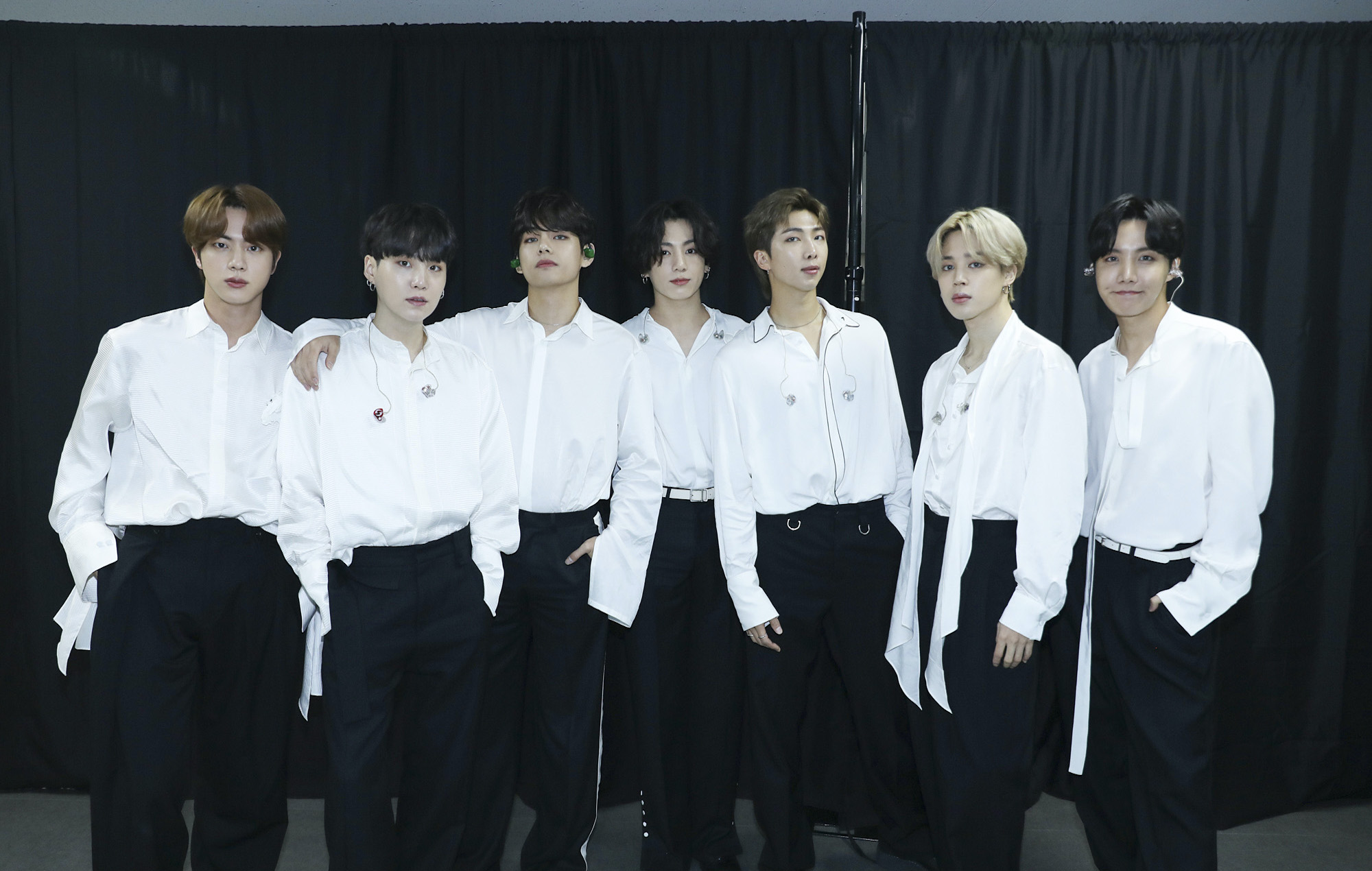 Matuschik faced widespread condemnation from BTS fans in the wake of his comments, as well as Halsey – who collaborated with the band on 2019 track ‘Boy With Luv’.

“I am horrified to read the comments made by Matthias Matuschik,” Halsey wrote.

“Racism and xenophobia cannot be thinly veiled as ‘on air humor.’ Irresponsible and disgusting statements in a time where hate speech and violent behavior towards Asian communities are skyrocketing. This is unacceptable. I hope a better apology to BTS, and the Asian communities across the world, is on its way.”

Matuschik also faced criticism for making the apparent comparison with coronavirus at a time when hate crimes against Asian people are escalating.

In the US alone, the Stop AAPI Hate organisation received more than 2,808 reports of abuse and discrimination towards Asian people between March 19 and December 31, 2020. These accounts included physical assault, coughing and spitting, verbal harassment and more. In the UK, cases of racist hate crimes against Asian people rose three-fold in March 2020 compared to the same month in the previous two years, according to the Independent.

In an initial response, station Bayern 3 said it had not been Matuschik’s intention to “hurt the feelings of BTS fans”.