Halo Infinite has been a return to form for the series, giving players excellent gunplay paired with a new battle pass-type progression system. Features were fairly light at launch, with season one having been extended into May of 2022. As such, there’s been something of a drought in terms of new content, meaning that players are anxiously awaiting the launch of season 2. Good news, as 343 Industries is primed to add new content.

Halo Infinite season 2 has been named Lone Wolves, and looks set to add a brand new battle pass, extra customisation items, and even new maps and modes. 343 Industries hasn’t unveiled things fully just yet, but we do have a teaser trailer to dig into. This gives us a good look at the new armour items, and short glimpses of the new maps Catalyst and Breaker.

To keep you in the loop as we get closer to the launch of Halo Infinite season 2, we’ve collected everything we know so far in this guide. We’ll take a look at how the new battle pass is shaping up, and touch base on what new modes are set to be added to the game.

Halo Infinite season 2 will launch May 3. This marks nearly six months since the last season, and will add in a ton of new content. We’ll get exact timings closer to the launch date, so stay tuned! 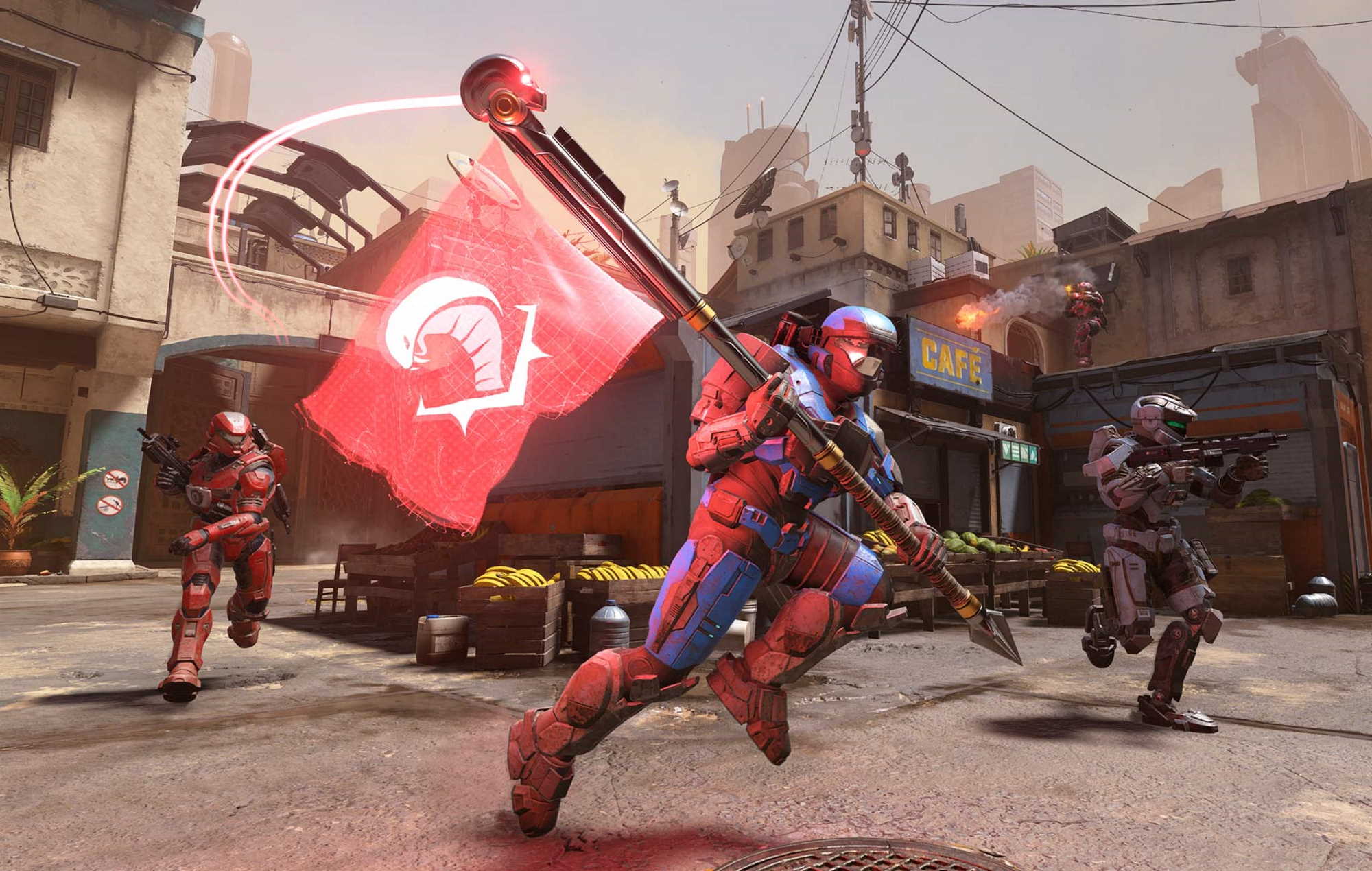 Alongside Season 2: Lone Wolves, Halo Infinite will be getting a brand new battle pass. Here’s all of the new info you need to know:

The headline features of season 2 are the new maps: Catalyst and Breaker. We don’t know too much about them yet, but you can get a glimpse of each in the trailer below. We do know that Catalyst is an arena map, with a giant laser that moves from one side to the other. Breaker is a BTB map, allowing for vehicle combat and long-ranged warfare.

Since launch, Halo Infinite has cycled between a handful of core modes, as well as offering limited time modes tied to events. There hasn’t been all that much variety, meaning that new modes are one of the most requested features from the community at present. The good news is that we know of at least three new modes that are set to be added as part of season 2. Here’s what to expect:

How long will season 2 last? 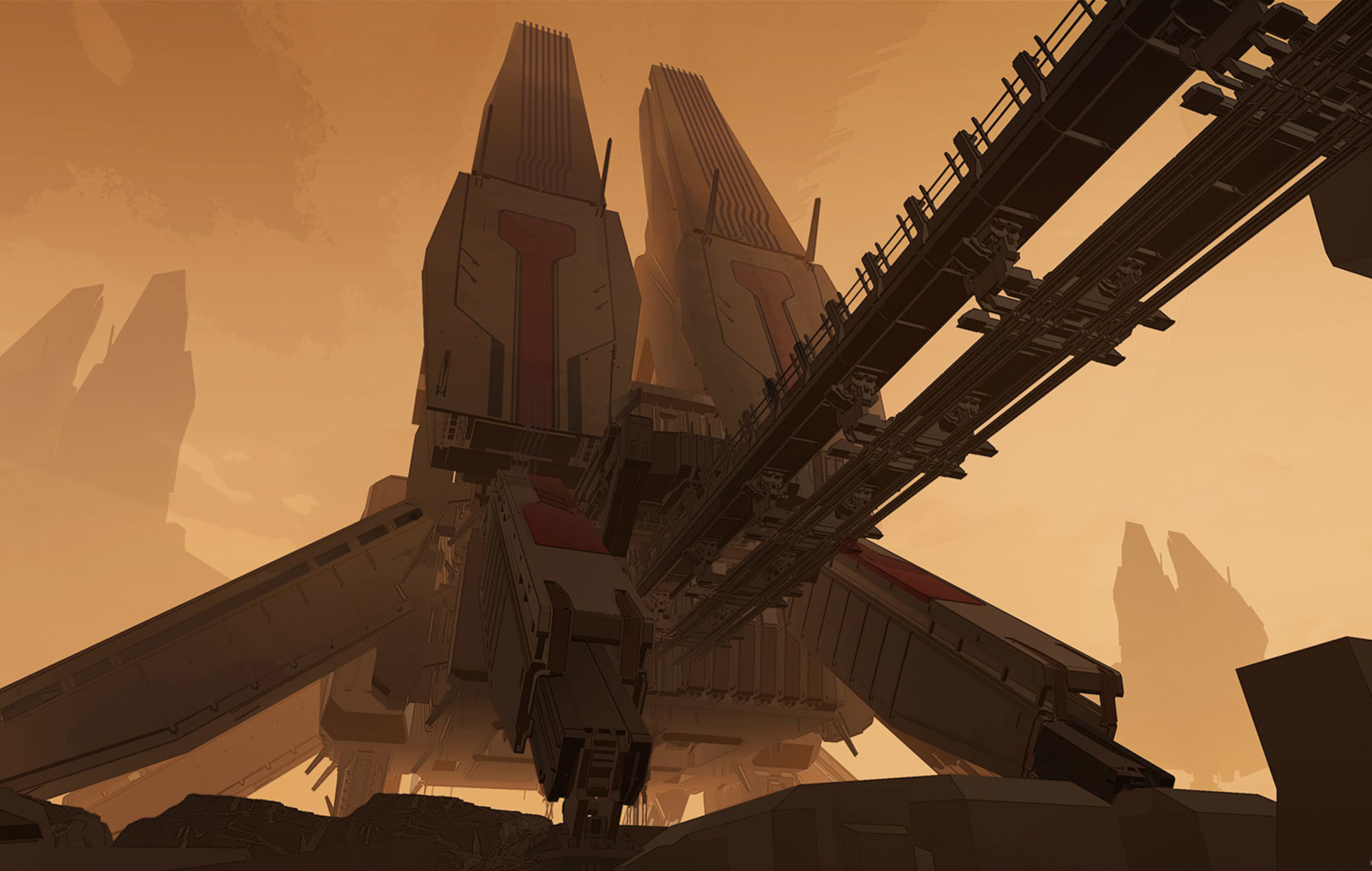 Given that season 1 of Halo Infinite lasted around six months, it’s fair to assume that 343 will be wanting to make Season 2 be a little bit shorter. We’ve heard in the past that each Halo Infinite season will last three months, so that’s what we’re expecting here. Season 1 was hopefully a one-off, as it certainly overstayed its welcome with players. What we do know is that the battle pass will not expire, meaning players can continue to unlock items after season 2 ends. Great news for those wanting to take their time with the new content.

That’s everything you need to know about season 2 of Halo Infinite. For more on the game, be sure to take a look at our article on the status of Champion Mode, and when to expect it being added to Halo Infinite. 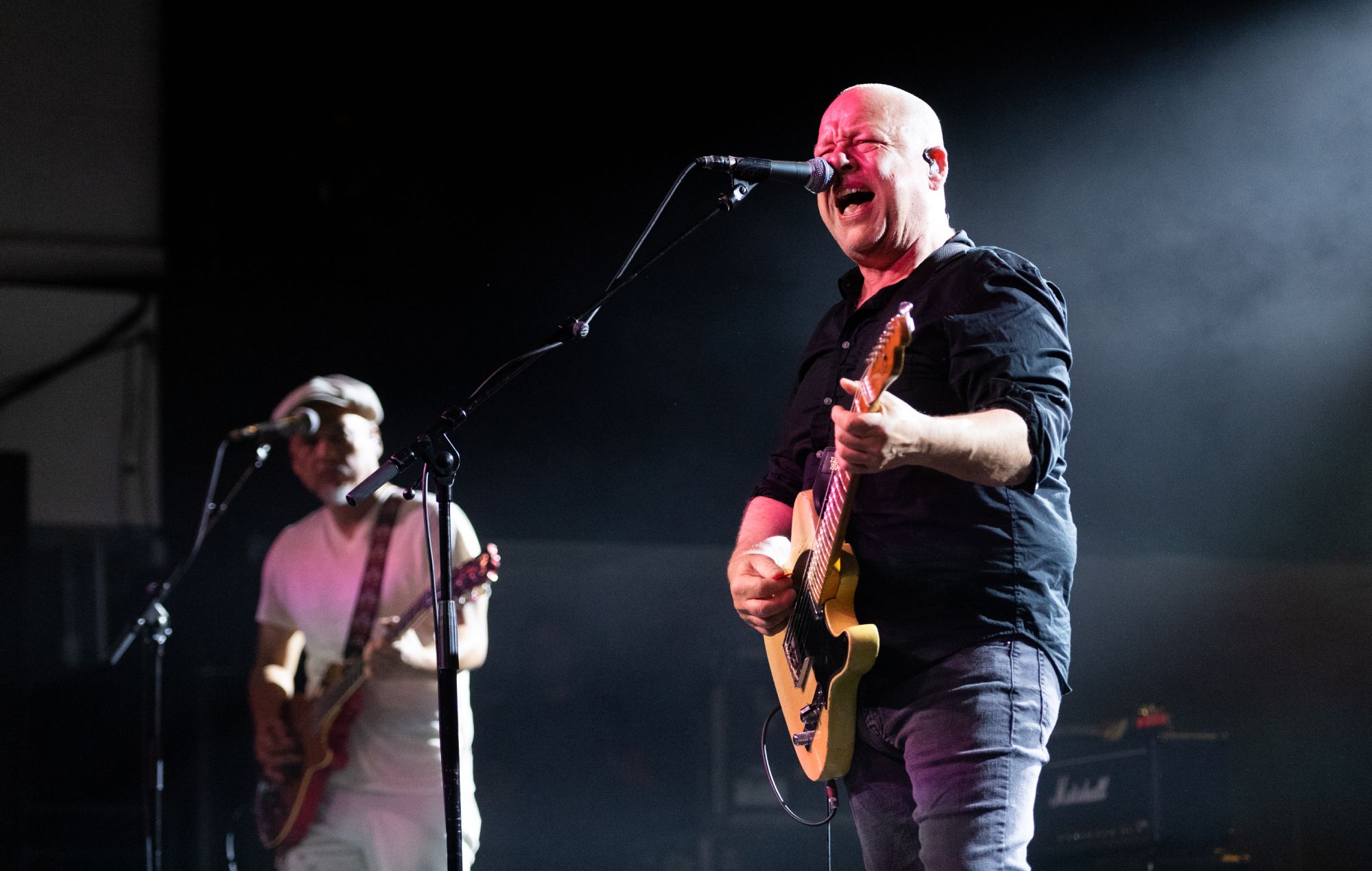