More than meets the eye! Hailey Baldwin recalled how bad a TikTok claiming she wasn’t nice made her feel in a conversation with Dr. Jessica Clemons.

“Months ago, there was this TikTok of this girl, right. And she was a waitress in New York. And she was kind of rating people’s level of kindness [when she interacted] with them,” Baldwin, 24, recalled in a video uploaded to her YouTube channel on Wednesday, April 7. “And she did one about me and she’s like, ‘You know, I didn’t have a great experience with her. I just didn’t feel like she was that nice.’”

When she originally saw the video in June 2020, Baldwin apologized, commenting, “Just came across this video, and wanted to say so sorry if I’ve ever given you bad vibes or a bad attitude. That’s not ever my intention!”

Though the Arizona native understood the woman was speaking from personal experience, she didn’t think the call-out was entirely fair.

“When I saw her video, I was so upset. … I felt bad that that was her experience with me, but it made me kind of frustrated because you never know what someone’s going through,” the model continued. “I remember going through times in my life where I was so sad and so heartbroken that engaging with people felt hard for me.”

While she has no recollection of meeting the waitress, she still regrets the interaction.

“I wish I didn’t act that way towards her. I’m a human and I made a mistake, and I acted in a way that was out of character for me,” she said. “I just don’t think that those people that try to correct me and try to tell me what I need to be and what I need to do need to be [on social media.]” 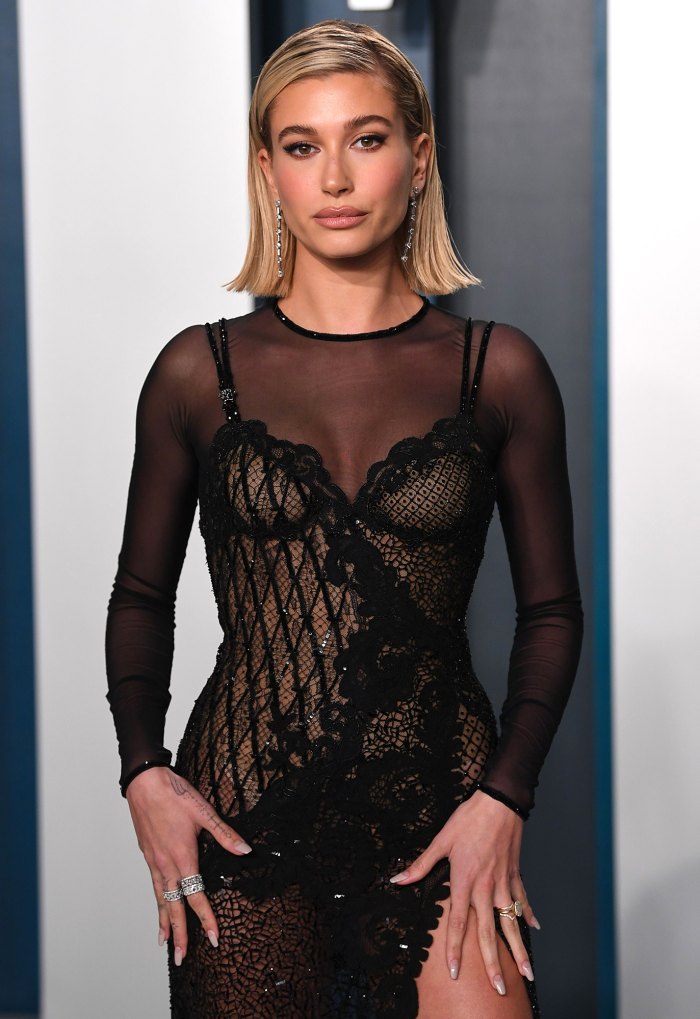 Baldwin’s conversation with the psychiatrist focused on cancel culture, social media and mental health — a topic both she and her husband, Justin Bieber, are passionate about.

The Grammy Winner, 27, and the Drop the Mic host wed in September 2018. In October 2020, the “One Less Lonely Girl” singer spoke out about his struggles with suicidal ideations during a YouTube series.

“When I was 15 … I was so surrounded, millions of people in the audience, but I still felt lonely. I still felt misunderstood. I still felt hurt,” Bieber, 27, said in the Justin Bieber: Next Chapter special.

“I had it on a much smaller level, but even my husband had to just go through everything in front of everybody and make lots of mistakes in front of the entire world,” Baldwin said on Wednesday. “I’m just grateful that he’s able to be the mature, stable adult that he is now.”