Gwyneth Paltrow has revealed that she drank alcohol “seven nights a week” while stuck in lockdown over the past year.
The actress and Goop founder, who has been open about experiencing lingering COVID-19 symptoms, explained that she went “totally off the rails” during lockdown.

“I drank alcohol during quarantine,” Paltrow told the Daily Mirror. “I was drinking seven nights a week and making pasta and eating bread. I went totally off the rails.

“I mean, who drinks multiple drinks seven nights a week? Like that’s not healthy,” she added, going on to reveal: “I love whiskey and I make this fantastic drink called the Buster Paltrow, which I named after my grandfather who loved whiskey sours. 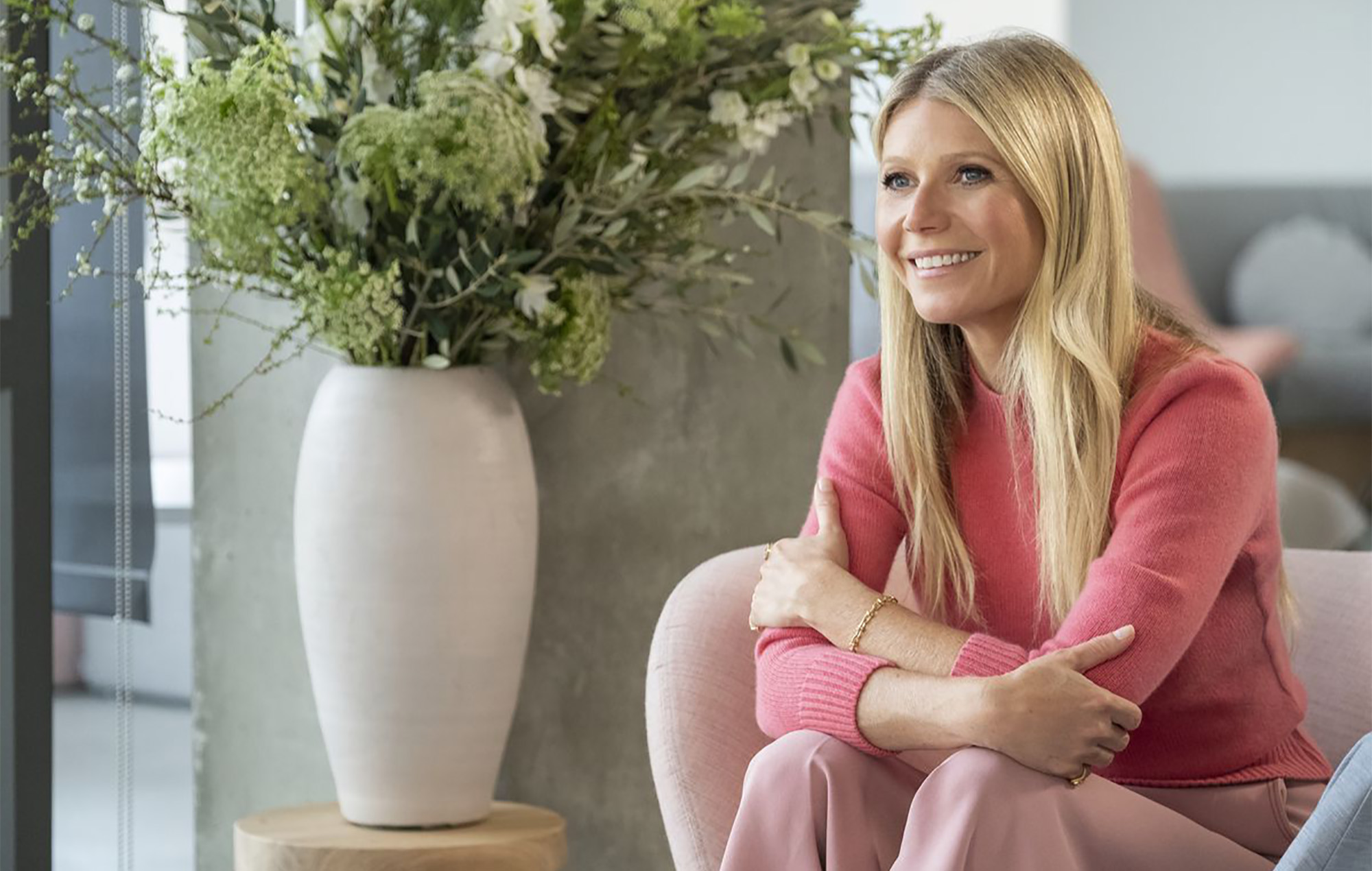 “And it’s this great quinoa whiskey from this distillery in Tennessee with maple syrup and lemon juice. It’s just heaven. I would have two of those every night of quarantine.”

Paltrow said she was “not, like, black-out” drunk, though added that she still craves a cigarette while drinking, admitting: “I miss it”.

It comes after the Marvel star said she had experienced “brain fog” and “long-tail fatigue” due to coronavirus, revealing back in February that she “had COVID-19 early on”.

“In January, I had some tests done that showed really high levels of inflammation in my body,” she wrote on her website.

“So I turned to one of the smartest experts I know in this space, the functional medicine practitioner Dr. Will Cole. After he saw all my labs, he explained that this was a case where the road to healing was going to be longer than usual.”

Paltrow added that she had been avoiding alcohol and sugar as part of her recovery, continuing: “Everything I’m doing feels good, like a gift to my body. I have energy, I’m working out in the mornings, and I’m doing an infrared sauna as often as I can, all in service of healing.”