Grey’s Anatomy stars Jesse Williams and Sarah Drew have finally reunited on set and we are so excited to see them together again.

The pair famously play former lovers Dr. Jackson Avery and Dr. April Kepner on the ABC medical drama, however, they haven’t shared scenes together since 2018.

Fans were heartbroken when Sarah’s beloved character was written off in season 14 but now we will get to see her return to Grey Sloan Memorial Hospital in an upcoming episode of season 17.

The pair made sure to document their first day on set together this week as Jesse shared a clip of himself getting into the same car as Sarah on Instagram.

Despite the fact both were wearing protective masks, the smiles shone their eyes as they delighted in being reunited for the show. 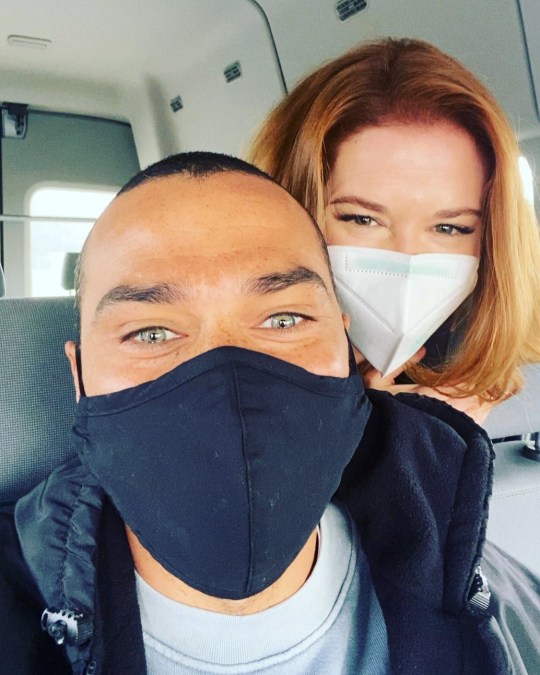 Could Sarah Drew and Jesse Williams be any cuter? (Picture: Sarah Drew/Instagram)

Fans naturally lost their minds over the posts as one wrote: ‘THE REUNION OF THE YEAR.’

‘I missed you two together so much. Your chemistry is Magic♥️,’ another added, while on commented: ‘OMG MY HEART CANNOT TAKE THIS.’

Another fan stated: ‘Can’t tell you how HAPPY I am right now!’ 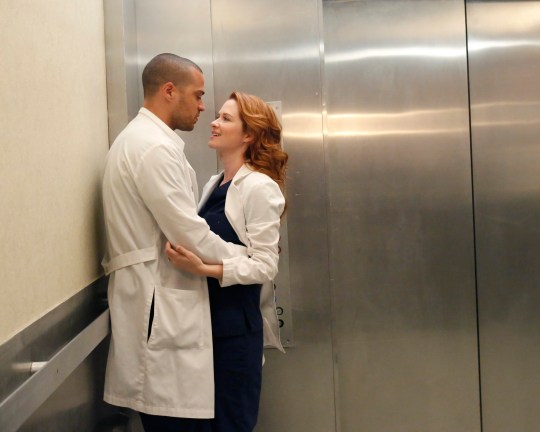 We can’t wait to see Jackson Avery and April Kepner back on screen together (Picture: Walt Disney Television/Getty)

One simple wrote: ‘THE BEST DUO EVER ?✨’

We still don’t know any details about how and why April is back on the scene, or even when the episode will air in the coming weeks.

The fact she’s filming with Jesse indicates that she will be in the hospital, but she could also make an appearance on Meredith Grey’s dream beach too.

Seeing as April and Jackson co-parent their daughter Harriet, we hope it won’t have something to do with the health of their little one.

The duo were recently crowned the best couple on the show by Metro.co.uk readers so we bet quite a few Japril fans are holding on to hope that the former couple will somehow rekindle their romance.

We’ll just have to wait and see.

Grey’s Anatomy airs Thursdays on ABC in the US. Season 17 will premiere on April 7 in the UK on Sky Witness.