Greta Gerwig has officially signed on to further shape a Barbie girl in a Barbie world as she will direct the big-screen Barbie film, starring Margot Robbie as the iconic doll.

Greta and her partner Noah Baumbach have been involved with the project since 2019, when they both signed on to co-write the screenplay.

However, Margot made a throwaway reference to the filmmaker ‘writing and directing’ it in her cover interview for Vogue’s August issue, and sources have now confirmed the news to Variety.

The 31-year-old star has long been slated to star as Barbie, and she will also be a producer for the film alongside her husband Tom Ackerley, through their LuckyChap Entertainment production company.

She has previously teased to The Hollywood Reporter that the movie will not be what people expect, giving something ‘totally different – the thing you didn’t know you wanted.’

Now Oscar-nominee Greta is helming things, we have even greater faith that this will likely be the case. 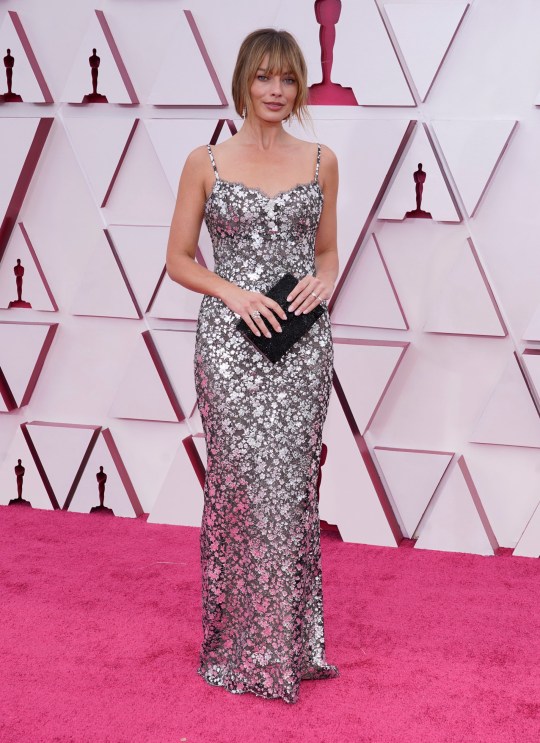 Margot is set to play the iconic Barbie(Picture: AP)

Speaking in her Vogue interview, Margot described Barbie, who made her debut appearance at the American International Toy Fair in New York in 1959, as coming ‘with a lot of baggage’, ‘a lot of nostalgic connections’ and also ‘a lot of exciting ways to attack it’.

She continued: ‘People generally hear Barbie and think, “I know what that movie is going to be”, and then they hear that Greta Gerwig is writing and directing it, and they’re like, “Oh, well, maybe I don’t…”’

The Barbie movie is set to kick off production in early 2022 at Warner Bros.’ Leavesden Studios, as it aims for a 2023 release.

Greta has recently enjoyed great acclaim, following Lady Bird and Little Women, the latter of which saw her become one of only a handful of women to be nominated for best director at the Oscars.

Both films also saw her Oscar nominated for screenplay, so colour us excited (and maybe pink?).

Margot is also a force to be reckoned with, having blockbusters covered with her popular portrayal of Harley Quinn, next to been in this summer’s The Suicide Squad, and prestige with her two acting Oscar nominations for her turns in ice-skating drama I, Tonya and Fox News head Roger Ailes exposé Bombshell.

Now excuse us while we clean out our Dreamhouse…