The semi-final of Great British Bake Off is almost upon us and we can’t believe it’s come round this quickly.

12 bakers have quickly dwindled to just four, with those left battling for a place in the final.

The competition is definitely tough this year, with judges Paul Hollywood and Prue Leith being at a bit of a loss this week as to who to send home.

They ultimately decided it had to be Lizzie, despite the popular baker whipping up her best bake yet for an incredible showstopper.

So, after Lizzie’s departure in free-from week, only four remain… 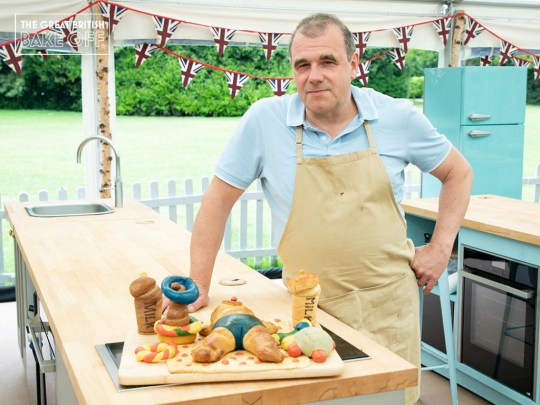 Although he had a slightly rocky week what with dropping his vegan sausage rolls and all, Jugen is probably still the front-runner.

He’s got three star baker titles under his belt but, as we know, things can change very quickly. 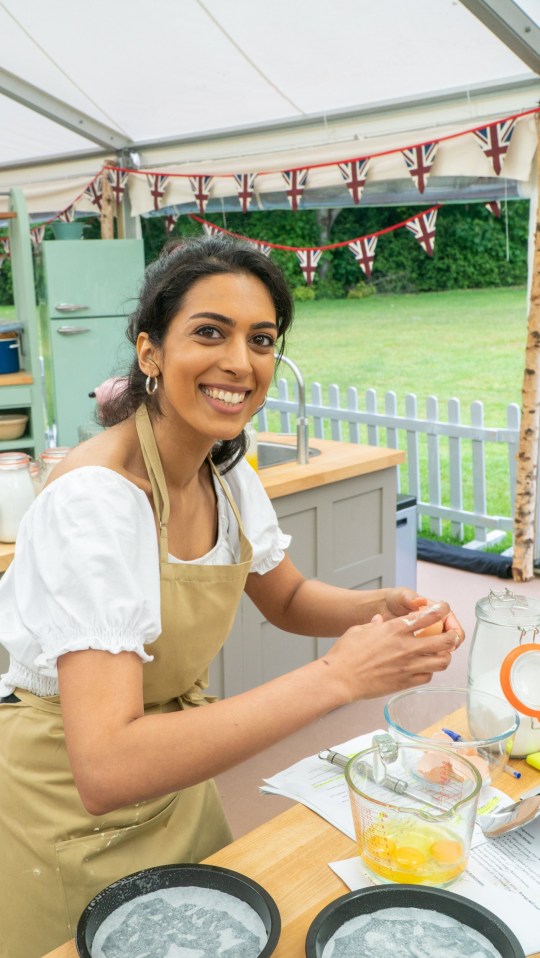 Crystelle’s had her ups and downs (Picture: Mark Bourdillon/Love Productions)

Crystelle was heartbroken to see her pal Lizzie go home, but also thrilled to find herself in the semi-final.

She’s been up and down in the competition but has produced some absolutely incredible bakes and there are plenty of fans rooting for her. 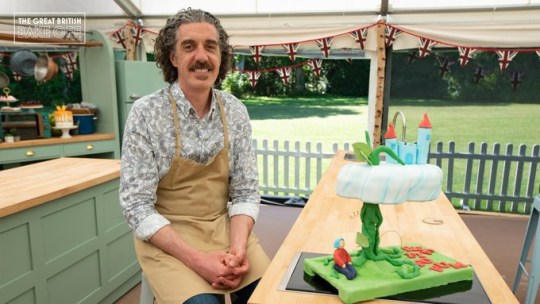 Giuseppe is fierce competition for the bakers, with the Italian baker proving he’s majorly consistent.

He’s been whipping up amazing bakes pretty much every week and will be a tough one to beat. 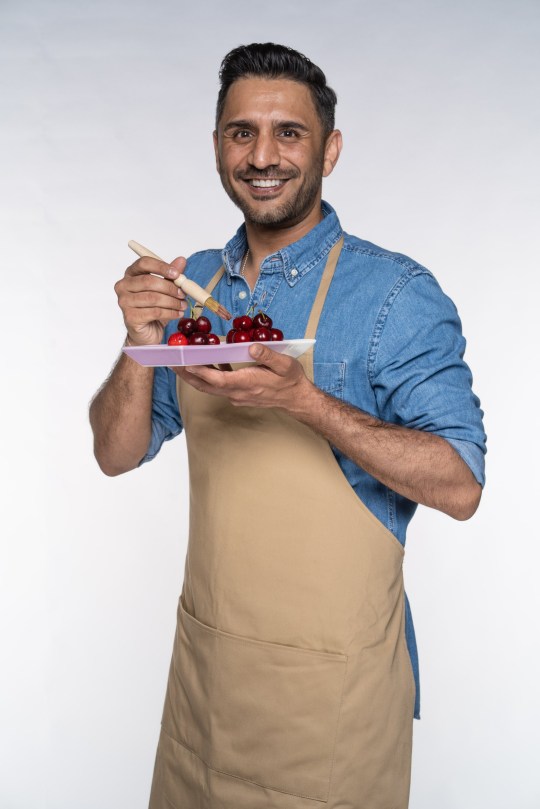 Although Chigs has the least experience out of the bakers, he’s proven he’s got talent by the bucketful.

Chigs has been improving week by week and has definitely earned his place in the tent, and we can’t wait to see what he makes in the semi-final.

The semi-final of Bake Off will be patisserie week and it already looks like the bakers are in for a huge challenge.

The four of them are set to face a tricky technical and one of the most challenging showstoppers in the series’ history – and we’re so ready!

Great British Bake Off airs Tuesdays at 8pm on Channel 4.