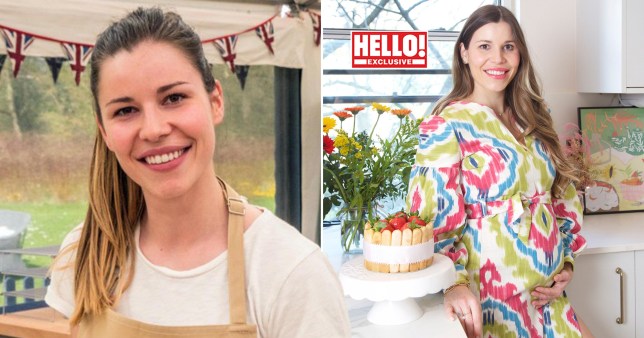 Great British Bake Off star Manon Lagreve has revealed she is pregnant with her first child.

The 29-year-old influencer is expecting her first child in June with her fiance Luke Bennett, and she feels “very happy and relaxed” about her pregnancy with the couple planning to get married next year in her home country of France.

She told HELLO! magazine: ‘I grew up knowing I wanted to be a mum so I’m very happy and relaxed with being pregnant.

‘The baby will be with me in the kitchen from the day it’s born.

‘We are so happy to be having a summer baby and the due date is on Luke’s birthday – it feels like it’s meant to be.’

Manon – who starred in the Great British Bake Off in 2018 – said she wants to raise her child to be bilingual. 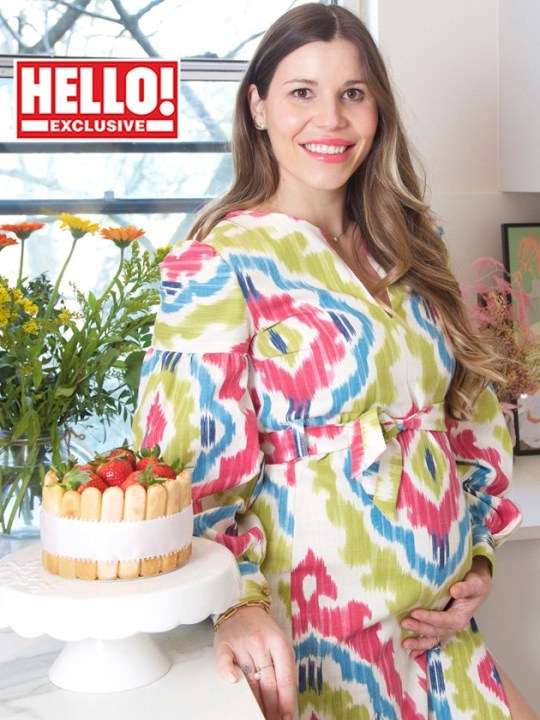 She would love the baby to be bilingual (Photo: Hello! magazine) 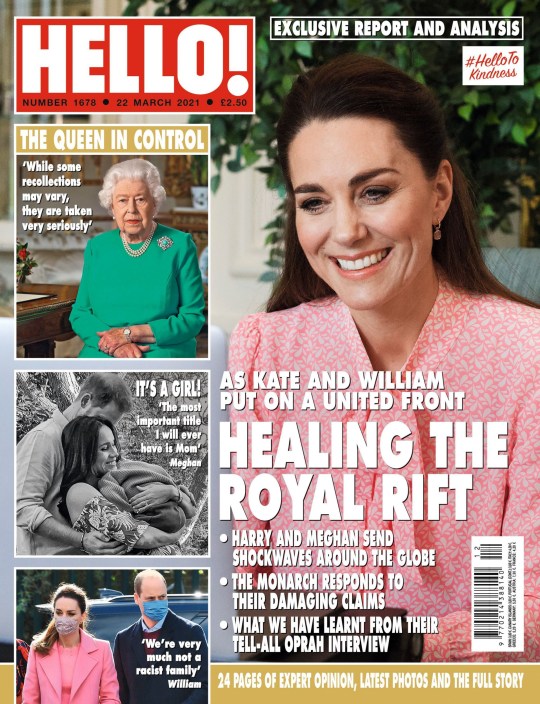 ‘That is one of the best gifts we can give them, so we’re going to work hard at it,’ she said.

‘I’d like the baby to be French speaking at home and then use English outside the home. Luke is doing really well with his learning, too.’

And Manon added it will be “nice” to have the child at her wedding.

‘All of my best friends are either pregnant or just had a baby so their children will be there too,’ she explained. ‘I’m going to need lots of nannies on the day!’ 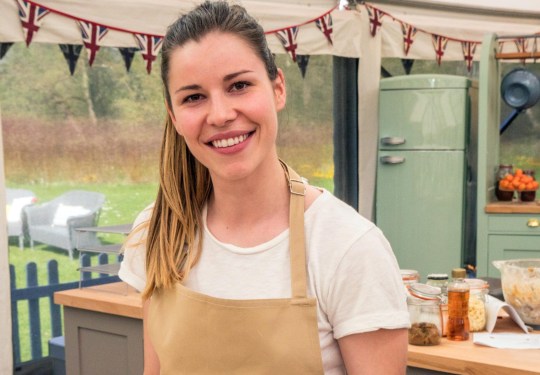 The star was booted off Bake Off during Danish Week – which was inspired by then-host Sani Toksvig’s heritage – in October 2018, when she failed to impress judges Paul Hollywood and Prue Leith with her Showstopper dessert.

She said afterwards: ‘I love Denmark! I have been twice to Copenhagen and my best friend is Danish, but none of that helped me in Danish Week. I was hoping I could have made my friend proud, but she has now forgiven me.

‘I loved the Bake Off bubble so much. There isn’t a moment of it that I didn’t enjoy. I learned so much and I loved meeting everyone involved with the show.

‘I am my own worst critic, though. I put my heart on a plate so the judges would either cuddle it or kill it. It was hard to take the criticism but I valued it and learned from it.’

Read the full story in HELLO! magazine, out now.