You wouldn’t think a Victoria sponge could cause this much debate, but as anyone who’s watched Great British Bake Off knows, there’s a great deal of nuance to creating the perfected tasty treat.

Now that’s taken care of, let’s crack on – with Prue noting the ‘great debate’ around the cake centres around the ‘creaming method’.

She told Radio Times magazine: ‘I’ll tell you what the great debate is always about with Victoria sandwiches – do you make it using the creaming method? Do you cream the sugar and the butter together?

‘You either chuck all the ingredients in together, or you cream it first.’ 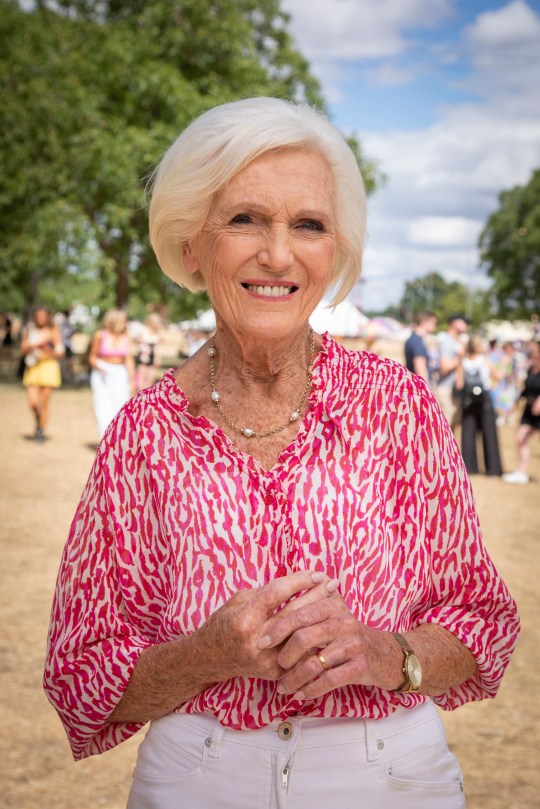 Paul insisted ‘either method’ is fine, adding: ‘You can use either method. I’ve never seen the difference between the two and I’ve tried both. The creaming method is a good method to get into because it gets you used to making other cakes.

‘In my book I use the creaming method but, to be honest, if I’m making one at home I just chuck it all in.’

However, Prue had a stronger opinion as she used her Bake Off predecessor Mary as an example to make her point.

However, his co-star quickly fired back: ‘I’ll tell you what, Paul Hollywood, I probably lift up Mary Berry’s cake book a little more than I do yours. I use you for bread and Mary for cakes.’

The Great British Bake Off returns to Channel 4 on September 13. 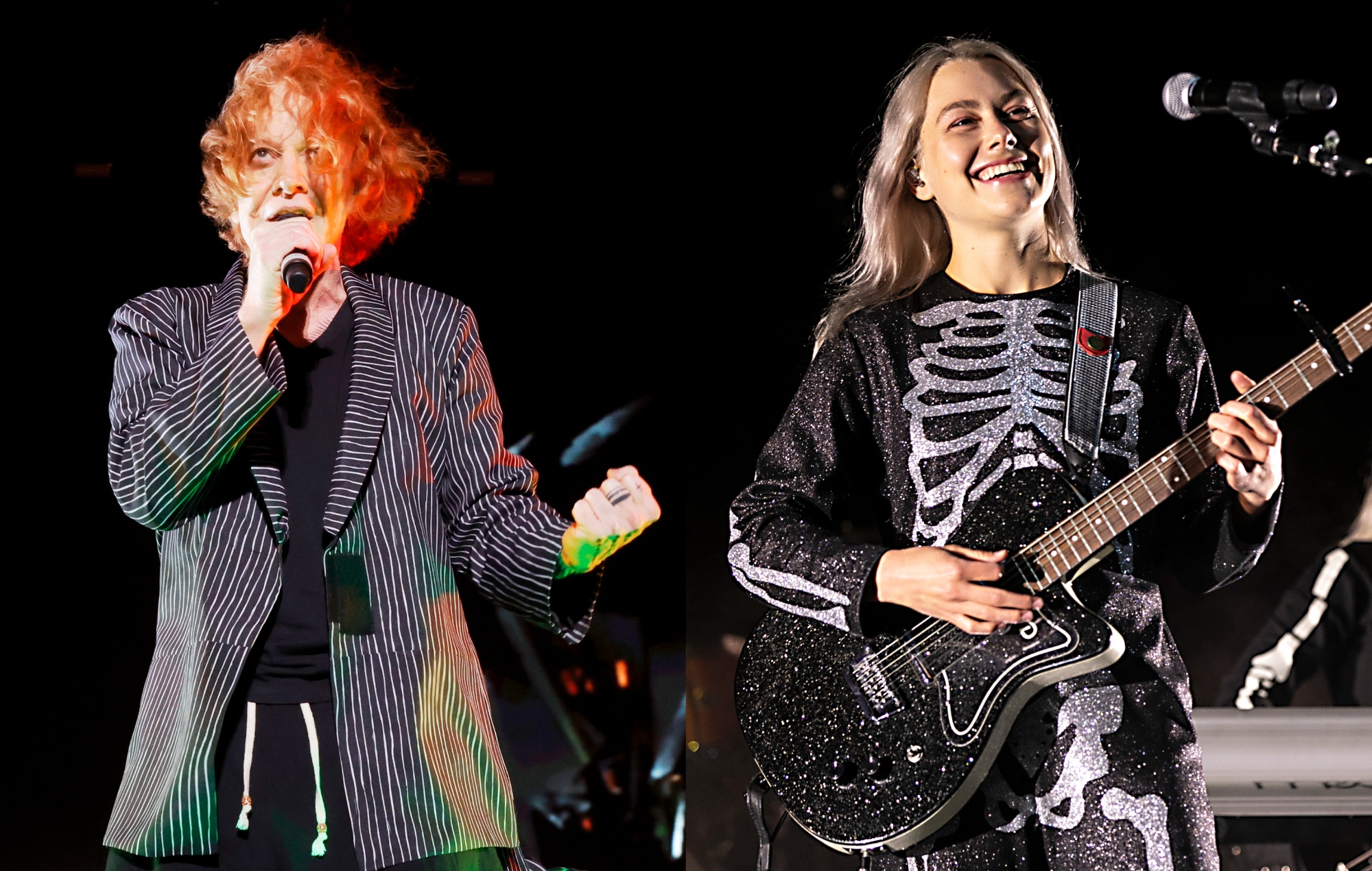