EASTENDERS bad boy Gray Atkins is back to his sickening best as he meddles in Whitney Dean’s singing career.

Spoilers for an upcoming BBC One episode see Shona McGarty’s character soften towards the domestic abuser after he helps her secure a spot on an entertainment industry showcase. 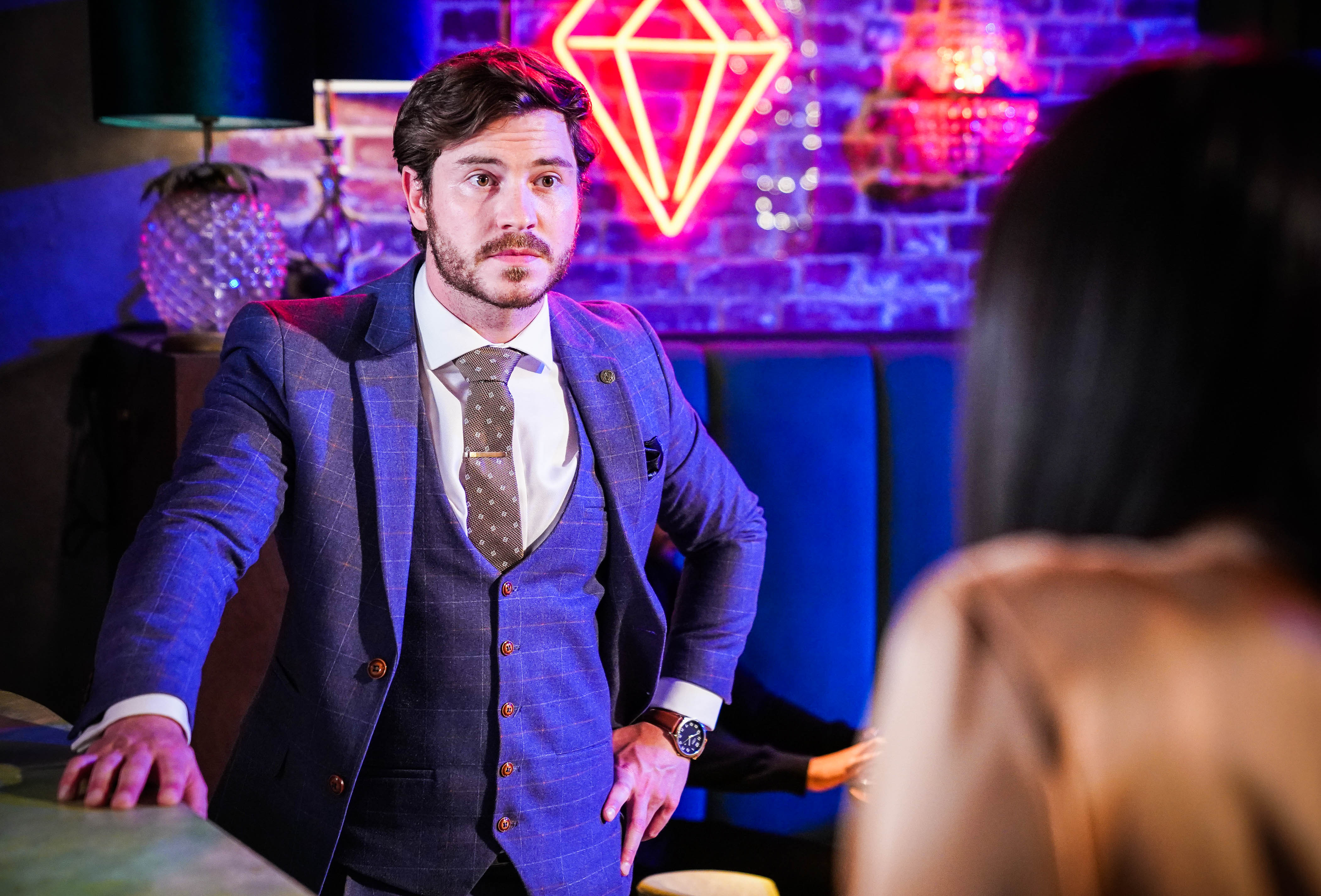 The soap bad boy is initially helpful in securing an audition for Shona McGarty’s characterCredit: BBC

He posed as Whitney’s manager to convince Jen Glover, played by actress and singer Kate Robbins, to give the brunette a chance.

Yet when it appears his good deed has backfired – he turns nasty.

Jen is so impressed by Whitney at rehearsals she offers her a place singing on a cruise ship.

Struck with fear he might lose Whitney before their spark has had chance to grow, the EastEnders character tries to talk her out of the plum role.

When his attempts prove unsuccessful, he takes matters into his own hands.

Yet just how far is he willing to go?

Last month Whitney hit all the right notes as she belted out a rendition of Happy Birthday to stall owner Shrimpy.

She gave an effortless performance in front of the other residents to serenade the birthday boy.

BBC One viewers were astonished by Whitney’s singing voice, debuting her secret talent for the first time, after 13 years on the soap.

One wrote: “Whitney where have you been hiding that voice? #Eastenders @ShonaBM.You have voice of angel.”

Another shared: “Great to hear the spectacular @ShonaBM singing on #EastEnders.”

During Whitney’s rendition, Terry ‘Rocky’ Cant decided to record the stunning performance from the sidelines.

Later in the Queen Vic, Terry revealed to Whitney that he’s contacted a music producer pal called Jen and played the recording.

Terry said: “I called her up and played it to her. I’m not kidding, she thought it was her birthday when she heard you sing.

“Unbelievable, that’s what she said. She wants to meet you… she thinks you can go places.”

Whitney was less than impressed and fumed: “The only place I’m going is back to work.

“Let me tell you something Rocky, you ever try and pull a stunt like that without me knowing, you’ll be getting a very different message from me.” 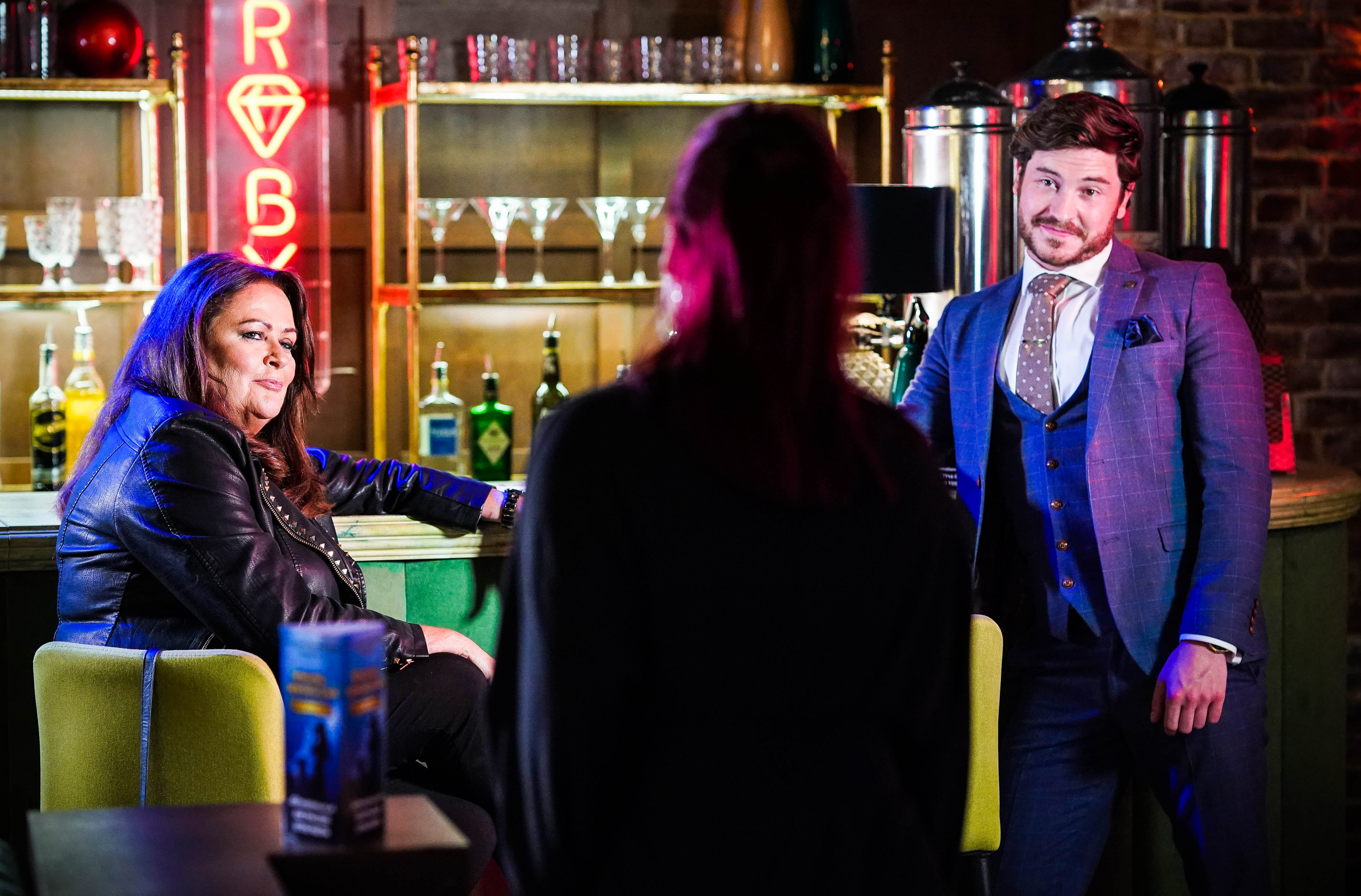 Jen Glover is so impressed by Whitney’s singing she offers her a spot on a cruise shipCredit: BBC 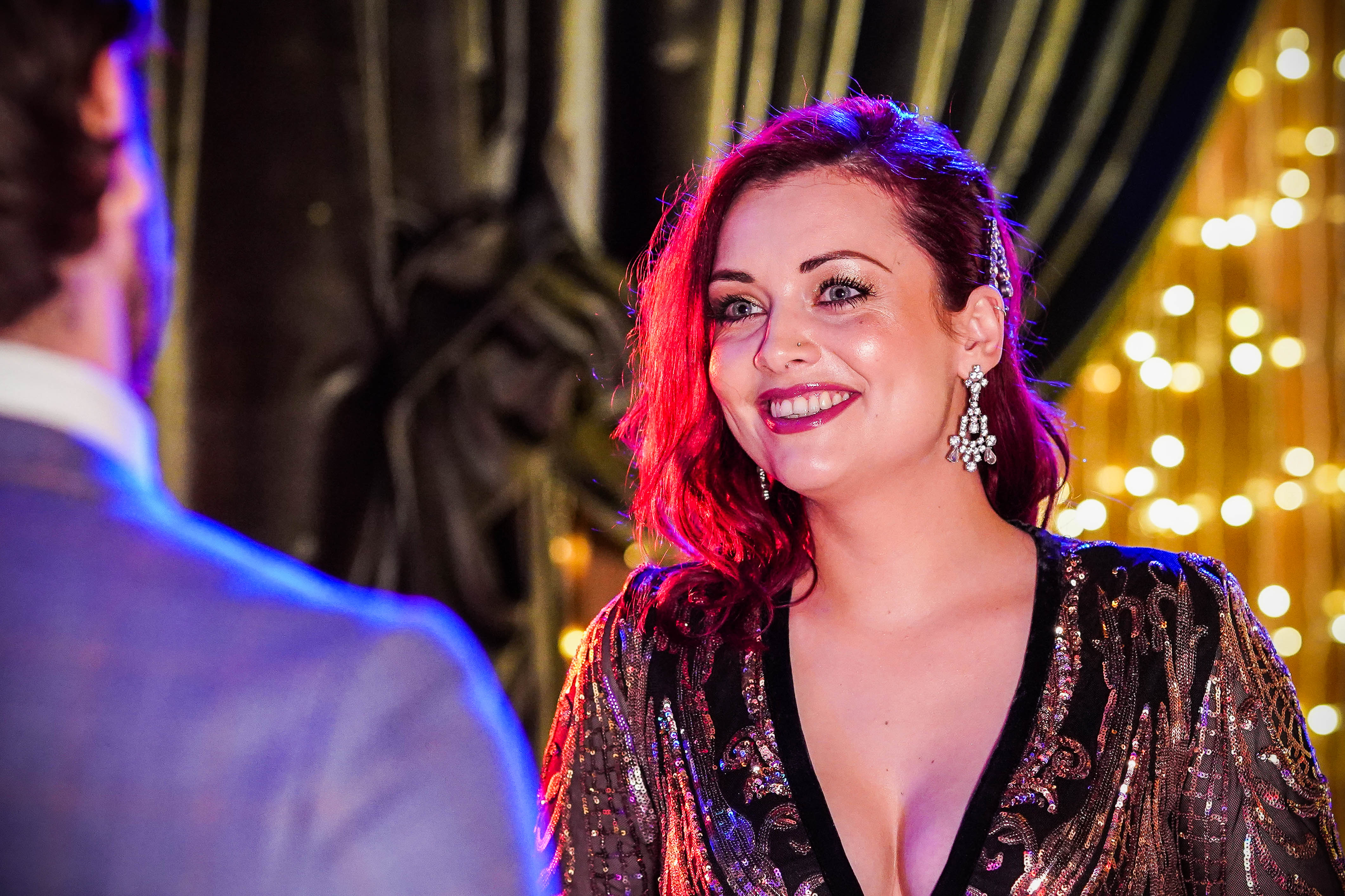 Whitney is understandably delighted with the plum offerCredit: BBC 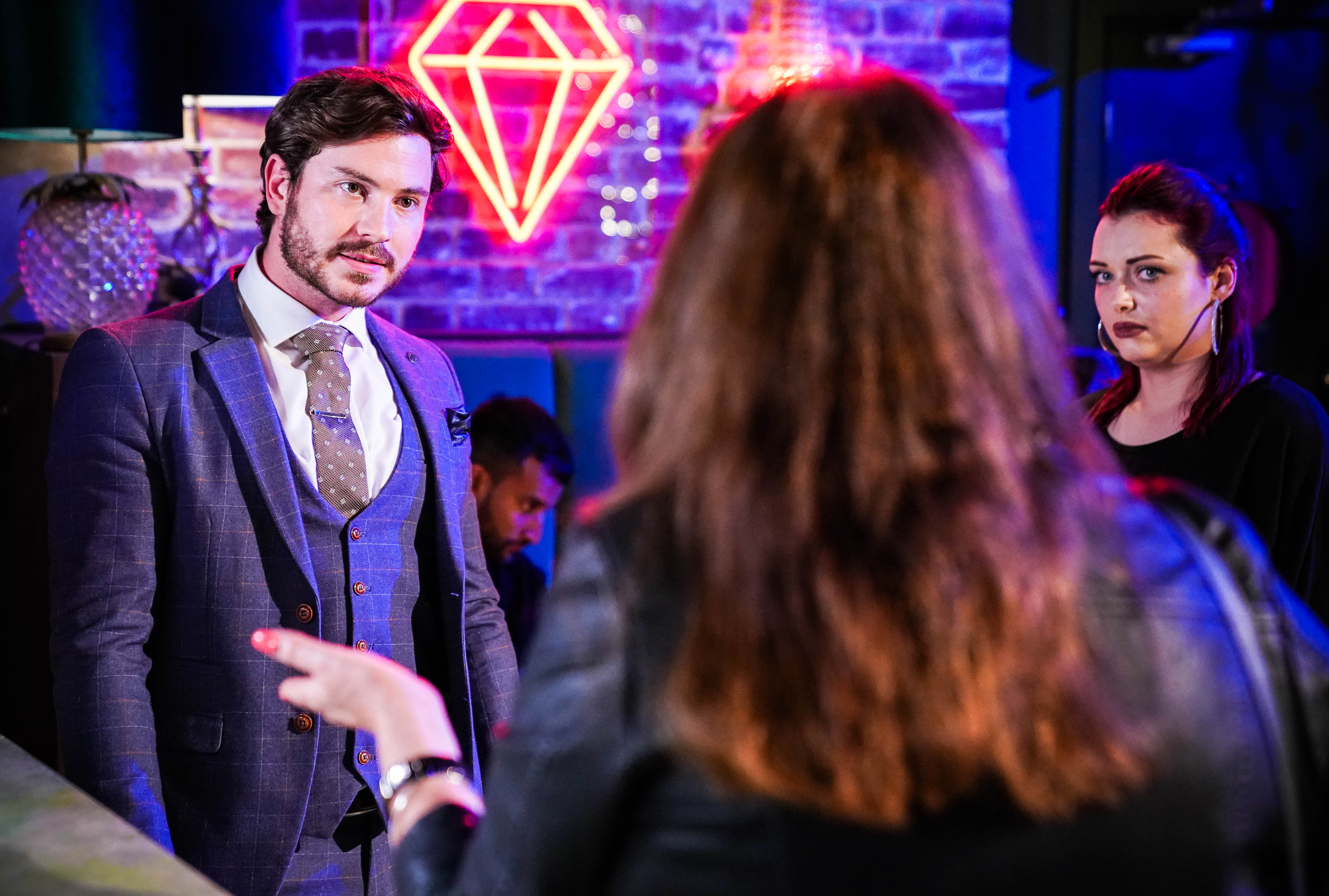 Gray – fearful of losing Whit – resorts to dark measures to keep her in WalfordCredit: BBC