The Recording Academy has responded to Justin Bieber‘s recent claim that his album ‘Changes’ has been listed in the wrong category for the 2021 Grammy Awards.

However, the ‘Yummy singer was unhappy with the pop classification of his latest offering. “I am very meticulous and intentional about my music. With that being said I set out to make an R&B album,” he wrote in a statement on Twitter.

“‘Changes’ was and is an R&B album. It is not being acknowledged as an R&B album which is very strange to me.”

“We always want to respect the artist’s wishes,” Mason Jr. said, responding to a question about artists who feel their nominations don’t necessarily match the category that their music is in. “Art’s a funny thing because it’s so subjective, and at the Academy our goal is to honour excellence. 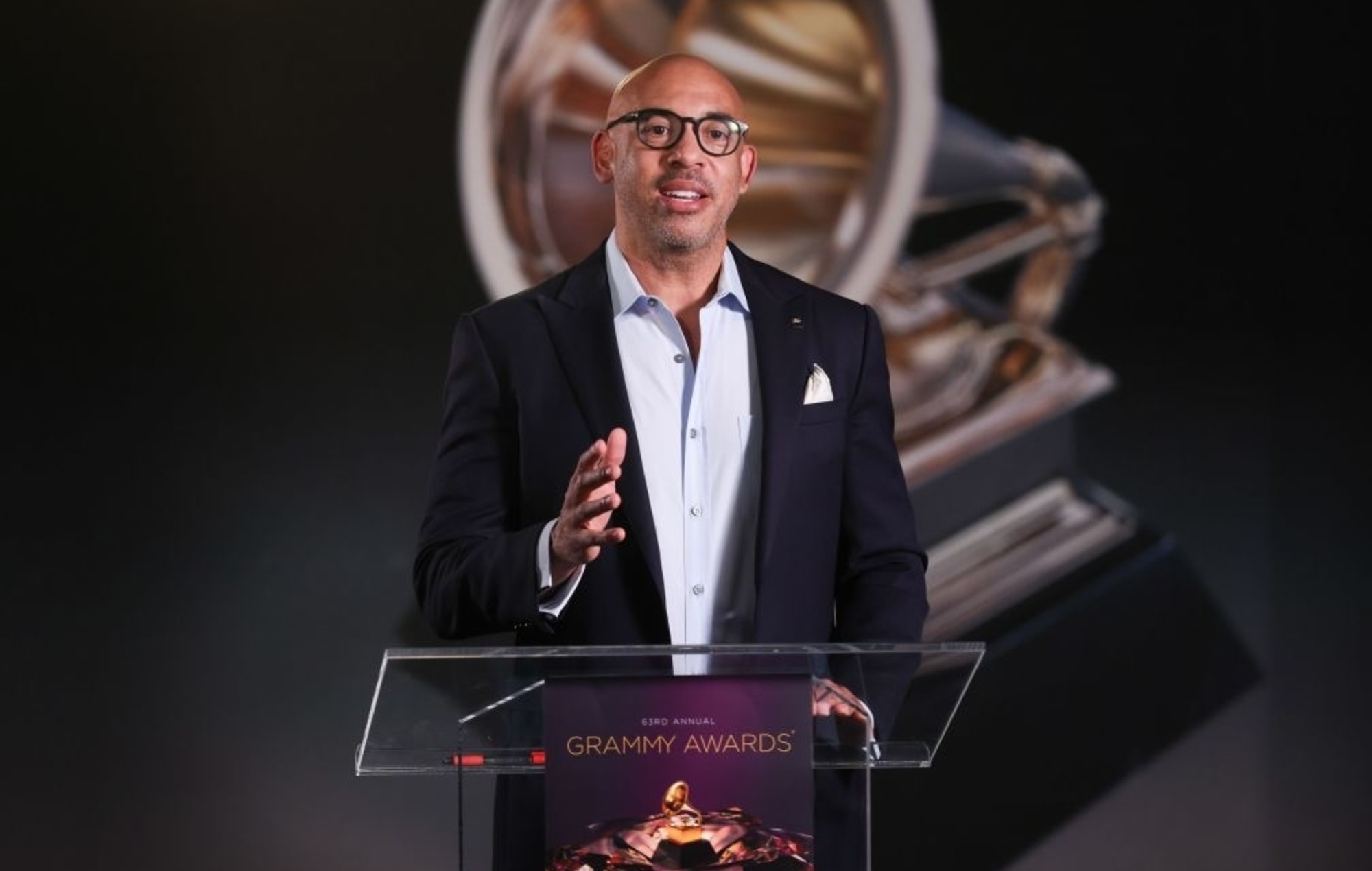 “At some point, decisions have to be made as to how to compare different things, and it is a very tough process and one I don’t think we get right every time. We use our best efforts to get people where they wanna be and where they should be and try to evaluate them as best as we can. If he felt that was that type of a record, then, you know… I’ll just leave it at that.”

He concluded: “We try really hard to make sure people’s art is respected and evaluated in the right category.”

Meanwhile, The Weeknd has called out the Grammys after he failed to receive any nominations for the forthcoming awards for his latest album, ‘After Hours’.

In a tweet posted yesterday (November 25), The Weeknd – aka Abel Makkonen Tesfaye – said the Grammys “remain corrupt” and that the organisation “owe me, my fans and the industry transparency”.

Teyana Taylor is also unhappy with the Grammys, citing the all-male list for R&B album, and saying “all I see is dick in this category”.

Elsewhere, Killer Mike has responded to Run The Jewels not receiving a single nod in the 2021 Grammy Awards nominations list.

Epik High’s music has been restored on Spotify, though streaming numbers have been lost