GRAHAM POTTER is the leading contender to be appointed Tottenham’s next manager.

That’s according to bookmakers Sky Bet, who’ve installed the Englishman as the 13/8 favourite to fill the vacant position in North London.

Brighton’s Graham Potter is the new favourite for the Tottenham jobCredit: GETTY

Spurs have just over 50 days until their 2020-21 Premier League campaign kicks off against champions Manchester City.

And despite having had over two months to find a suitable replacement for Jose Mourinho – Tottenham are still without a manager.

But that could soon change with Brighton’s Potter flying into contention.

The 46-year-old was a double-figure price over the weekend but is now available at 13/8 after a buzz of activity in the betting market.

Potter has a growing reputation for his attacking philosophy, expansive style of play and his development of young players.

But luring him away from the South coast could be easier said than done.

The ex-Ostersunds boss is contracted at the Amex Stadium until June 2025 having signed a six-year deal back in 2019.

Brighton would therefore be entitled to a significant compensation fee for his signature. 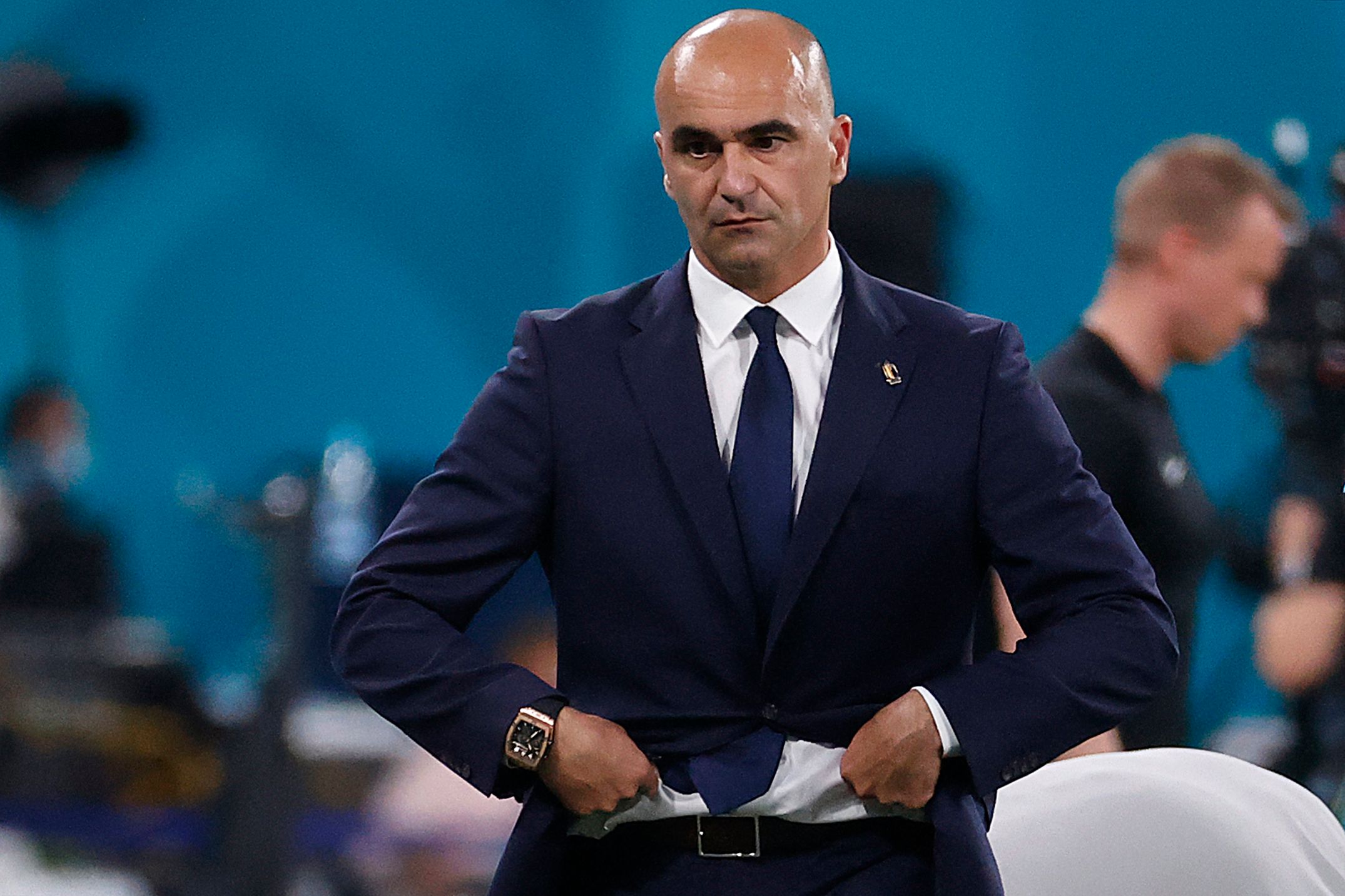 Roberto Martinez is available at 5/1 to be Tottenham’s next managerCredit: GETTY

Nevertheless, The Athletic claim chairman Daniel Levy will return to his initial list of candidates this week having seen moves for Paulo Fonseca and Gennaro Gattuso fall by the wayside.

Martinez is Potter’s closest challenger at 5/1 as he seeks a return to club management after five years with Belgium.

Ten Hag is offered at 6/1 with Nuno Espirito Santo and Jurgen Klinsmann both locked together at 7s.

Ernesto Valverde and Julen Lopetegui are priced at 10/1 and 12/1 respectively with Fonseca the outsider of the pack at 14/1.