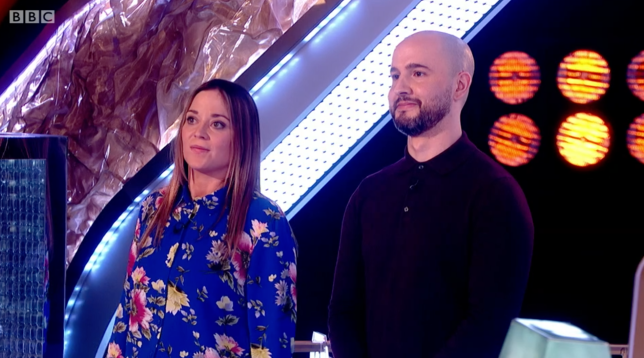 Viewers of Gordon Ramsey’s Bank Balance have been left feeling ‘gutted’ after a popular couple narrowly missed out on securing the jackpot.

Sian and Jacob, who have been together for 10 years, played as a duo in order to achieve the top cash prize – which was originally £100,000, although it did get reduced slightly due to two wrong answers on their part.

To win money on the game show, contestants are tasked with answering a series of questions in order to stack different sized gold bars onto a precarious balance board.

However, if players aren’t lucky enough, the weight of the gold bars could easily cause the balance board to tip over, which would end the game.

The pair had impressed fans watching at home due to their teamwork and their knowledge, which had helped them to get right to the end of the competition, with many hopeful they would beat the balance board and secure the top prize.

After unfortunately providing an incorrect answer for the final question, which concerned live music, the jackpot stood at £43,000 – which is still a lucrative amount of money.

All that was left between Sian and Jacob and that cash prize was the balance board, as the two began nervously stacking their final set of gold bars on top of each other. 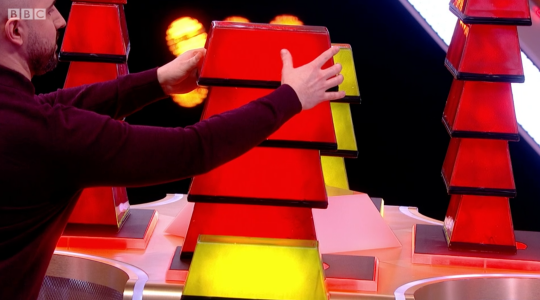 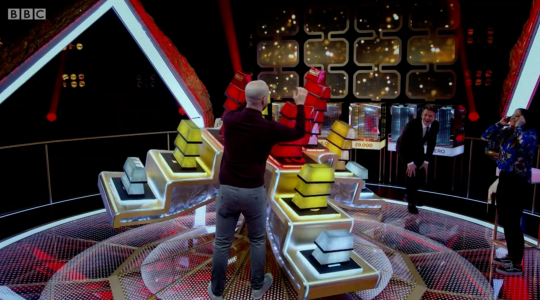 It was a very tense game (Picture: BBC)

In very tense scenes, Jacob gently applied his final gold bar on top of his stack, but this ultimately led to the balance board tipping over.

Sian then added: ‘We were so close.’ 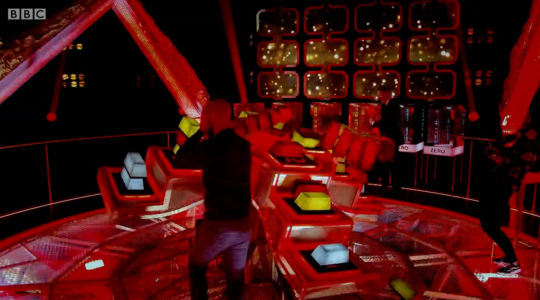 Ultimately the balance board tipped over (Picture: BBC) 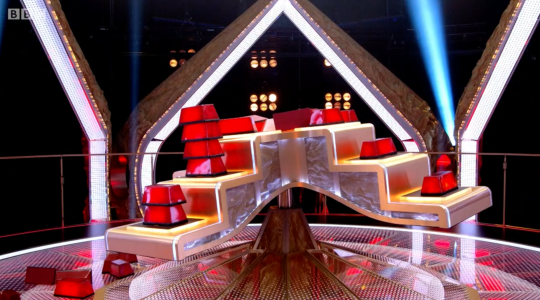 However, host Gordon Ramsey had nothing but praise for the couple, who referred to their time on the show as an ‘incredible performance’.

And although they did not win the jackpot, the two did still walk away with £16,000, which is not too shabby at all.

Over on Twitter, fans were left feeling disappointed that Sian and Jacob had been unable to win the top prize.

Gutted! I really wanted to see someone make it all the way! They did so well!! ðð¼ðð¼ #BankBalance

Such a shame for them, doing so well until the last couple of questions #BankBalance

‘Oh ffs THEY LOST!’ one upset viewer tweeted. ‘I don’t think this game is “winnable.”’

‘No way am gutted these two were brilliant what a game @GordonRamsay bank balance is quality,’ another added.

‘Gutted! I really wanted to see someone make it all the way!,’ one other chimed in, before adding: ‘They did so well!’

So far, no couple has yet to beat the balance board in the show – which broadcast its first episode last month – so we can only hope this eventually happens in a future instalment.

And it’s not the first time that the game has left viewers feeling frustrated – with some even comparing it to Friends character Joey Tribbiani’s very own Bamboozled.

Gordon Ramsay’s Bank Balance continues next Wednesday at 9pm on BBC One.