CELEBRITY Gogglebox and This Morning star Gyles Brandreth has revealed why he turned down a spot on Strictly Come Dancing.

The 74-year-old, who appears alongside Carol Vorderman reviewing TV on the Channel 4 show, devastated fans with the news. 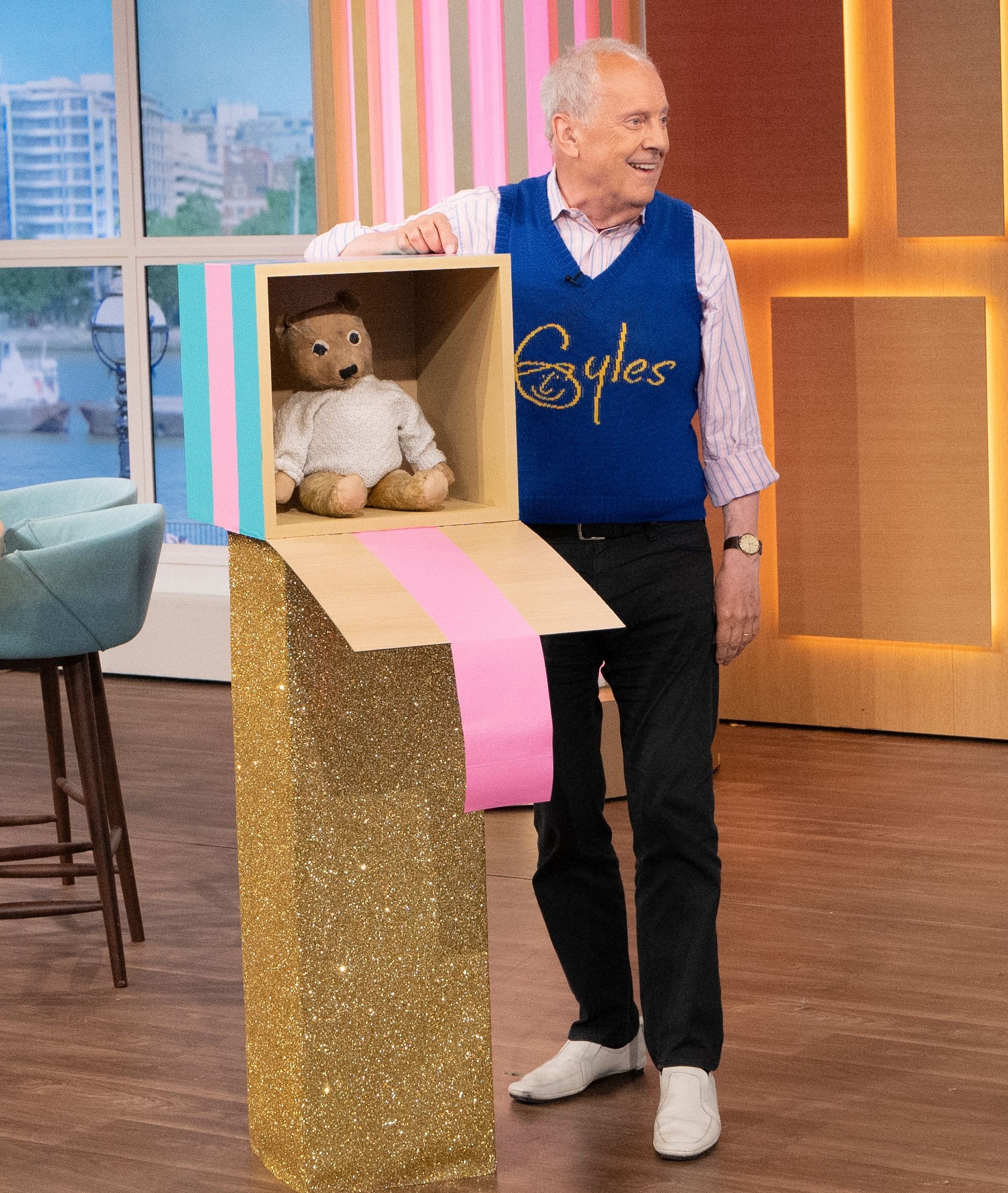 He also appears on This Morning – but you won’t catch him on StrictlyCredit: Rex

Gyles said he was invited by producers on the BBC but had to refuse.

Many insisted they would love to see him on the Strictly dance floor and urged him to reconsider.

Gogglebox stars are not generally allowed to appear on other shows, though that doesn’t apply to the celebrity version.

The Sun revealed the full line-up of Strictly on Friday, with EastEnders James Bye and Countryfile’s Helen Skelton the last to be confirmed.

Gyles tweeted his followers explaining why he’d turned down the chance to appear alongside them. 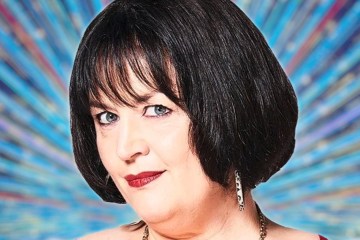 He wrote: “Yes, I have been approached about doing #Strictly (and I’m flattered because I love the show), but sadly it’s not for me for this compelling reason:

As if to emphasise the point he then shared a video of Alice Faye performing He Ain’t Got Rhythm in the classic movie musical On The Avenue.

Fans jokingly accused the star of “depriving” them, with one tweeting: “It must be the only talent you don’t possess Gyles.

“However they do like an ex politician or politico to provide maximum entertainment like Ed Balls, Anne Widdecombe & John Sergeant.

“3 of the most memorable contestants ever! You’re depriving us of more joy & rocket launching!”

Another insisted: “I’m sure I’ve seen you dance on stage – though a few years ago. I thought you were great. Do it!!”

A third reckoned Strictly costume team would work wonders with the many hand-knitted sweaters the star wears on screen.

One insisted: “But how wonderful would you look if the fabulous @bbcstrictly team got their hands on your jumpers!

“How great would they look with sequins added?!?!?!”

Strictly – hosted by Tess Daly and Claudia Winkleman – will return this autumn with 15 new celebrities. 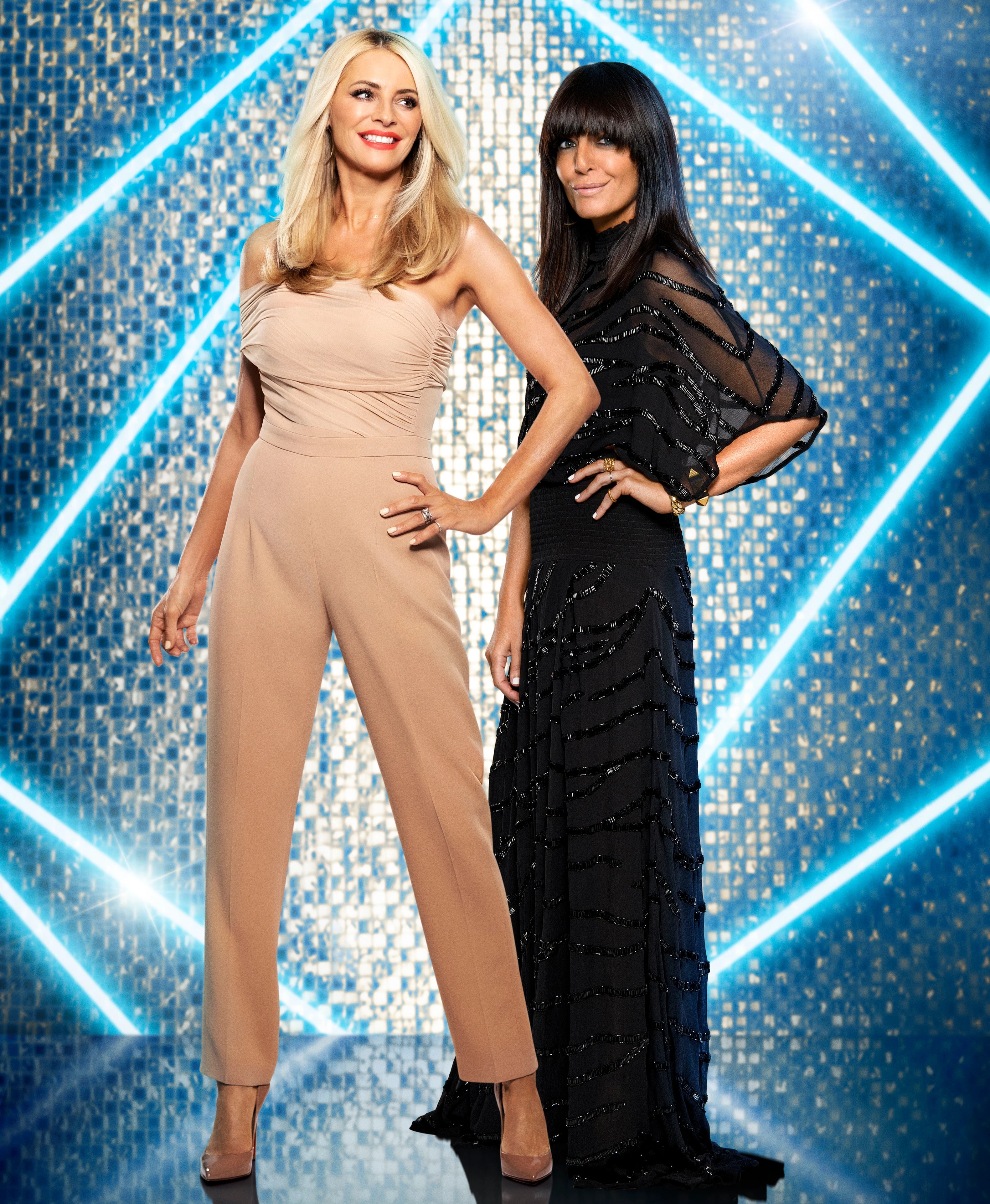 The show, fronted by Tess Daly and Claudia Winkleman, returns this autumnCredit: BBC 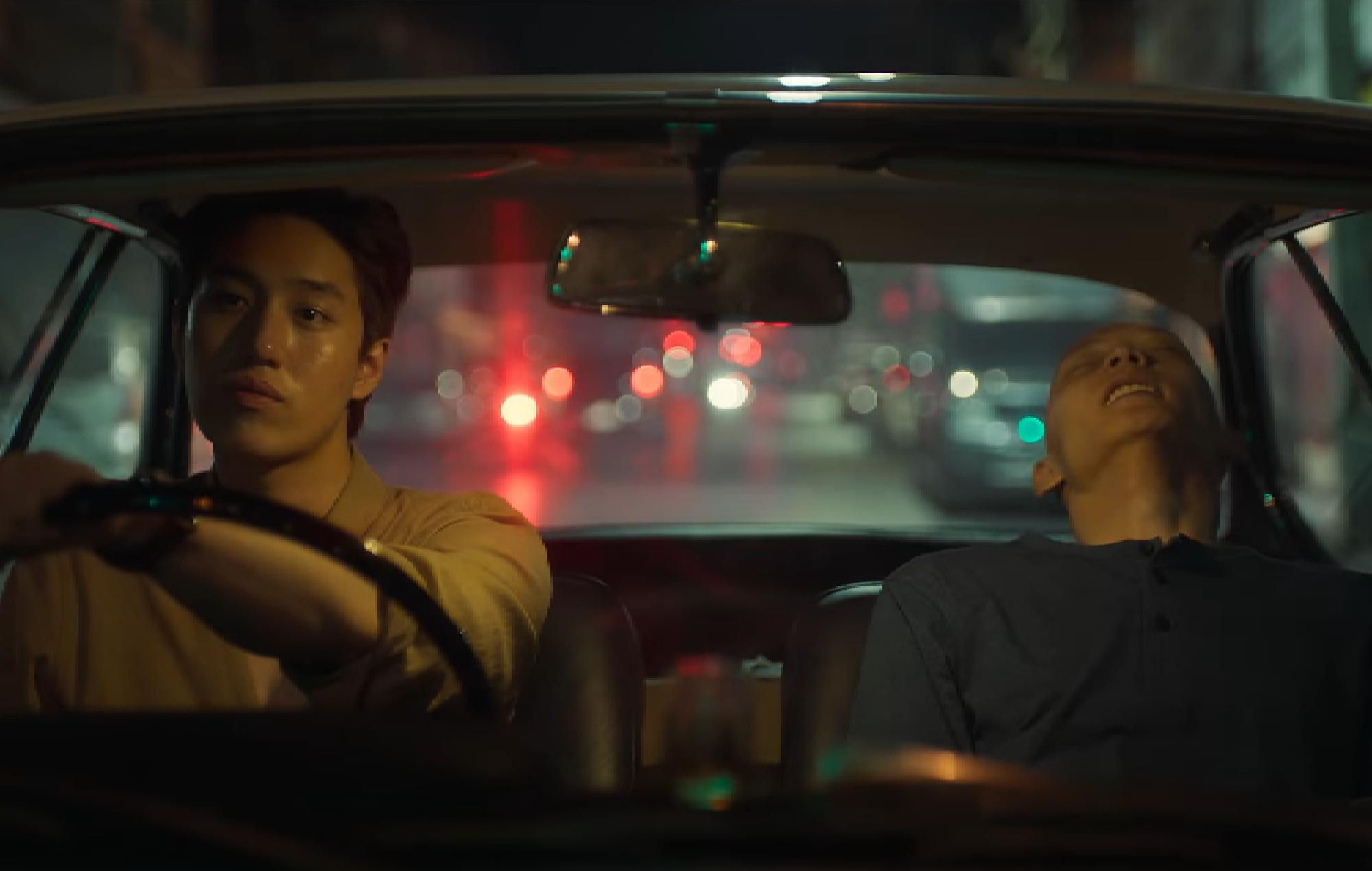