GOOD Morning Britain fans were left in hysterics today as they heard a mysterious “fart” during a debate on coronavirus vaccines.

Viewers were distracted during the segment when they heard the suspicious noise, which was not acknowledged by anybody on screen. 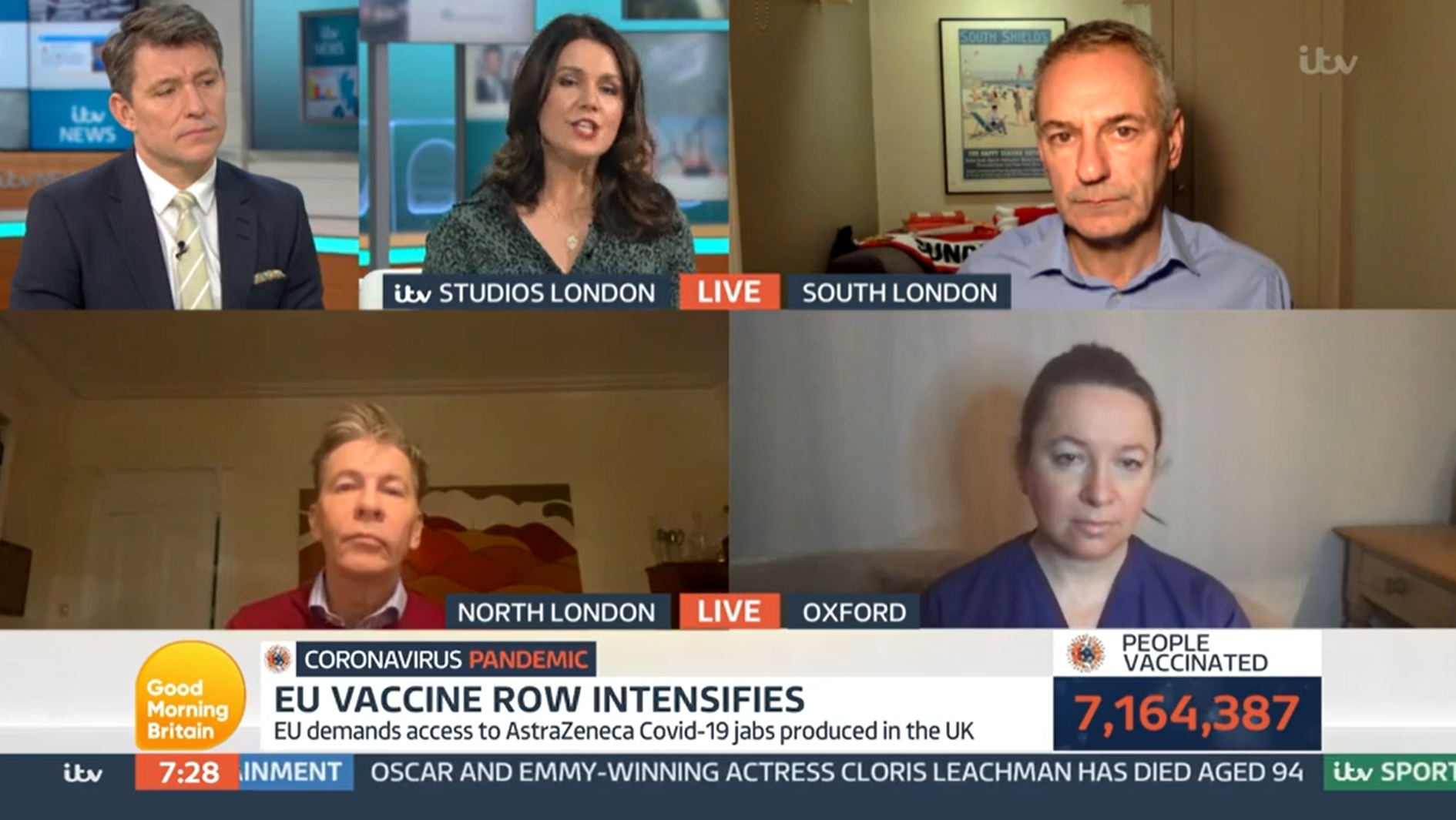 A fart noise was heard during today’s GMB

As the conversation turned to vaccinations, a fart noise was heard after the camera cut to Andrew.

The journalist continued speaking without missing a beat, but those watching at home were not as willing to ignore the gaffe. 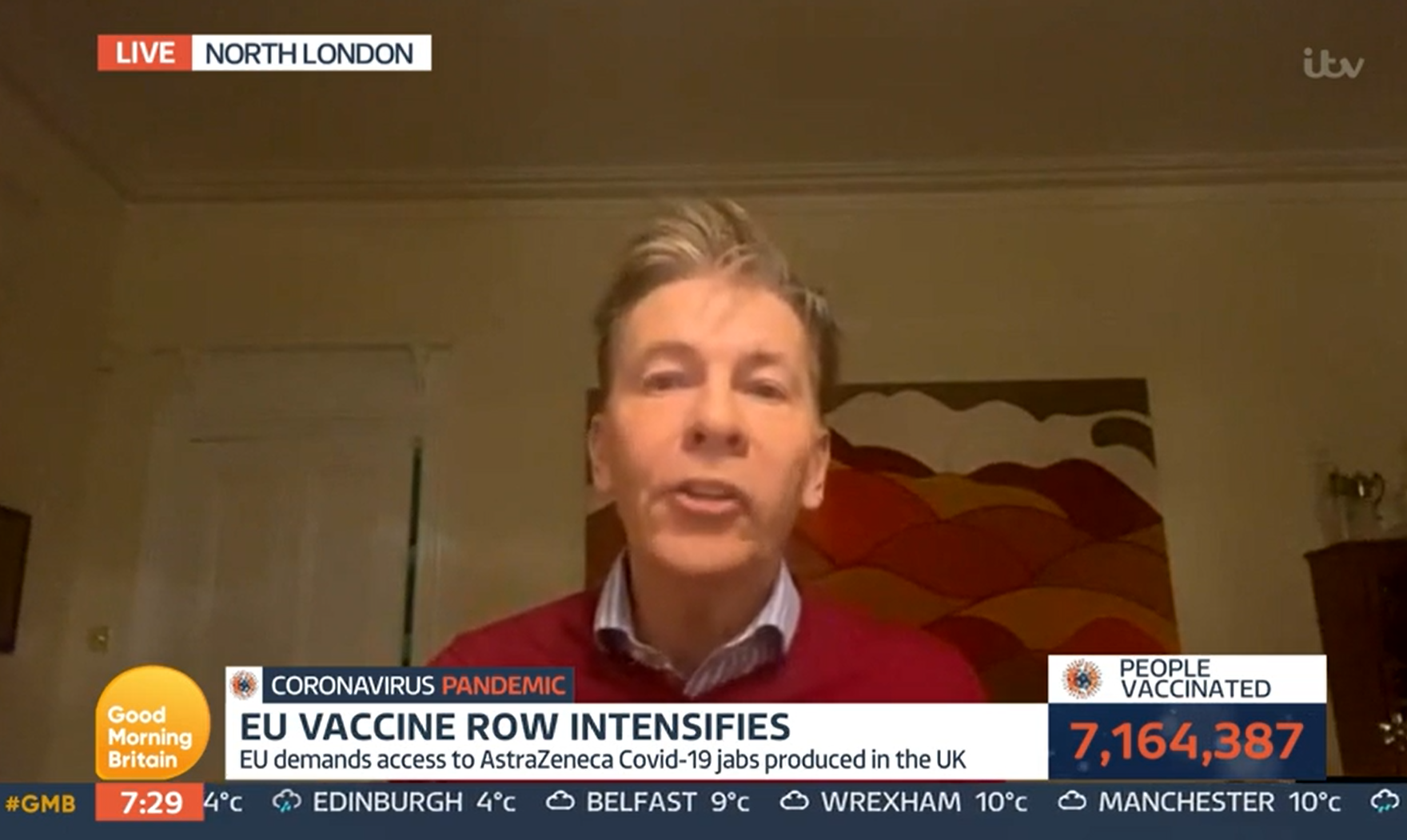 Andrew was on screen at the time

Another added: “Did I just hear a fart? Or could it be innocent interference?”

One more echoed: “Most important question on good morning Britain today is… WHO FARTED on air?”

This is not the first live TV fart blunder from this month, with Joe Wickes being left red-faced after he passed wind during his PE workout livestream.

Fans were confused when they heard the suspicious noise while the 34-year-old star was off-camera, and Joe later admitted that he didn’t think anybody would notice.

He told pal Mark Wright on his radio show: “I’m so embarrassed by what’s happened. Basically, I filmed my first PE with Joe yesterday, live at 9am, right? 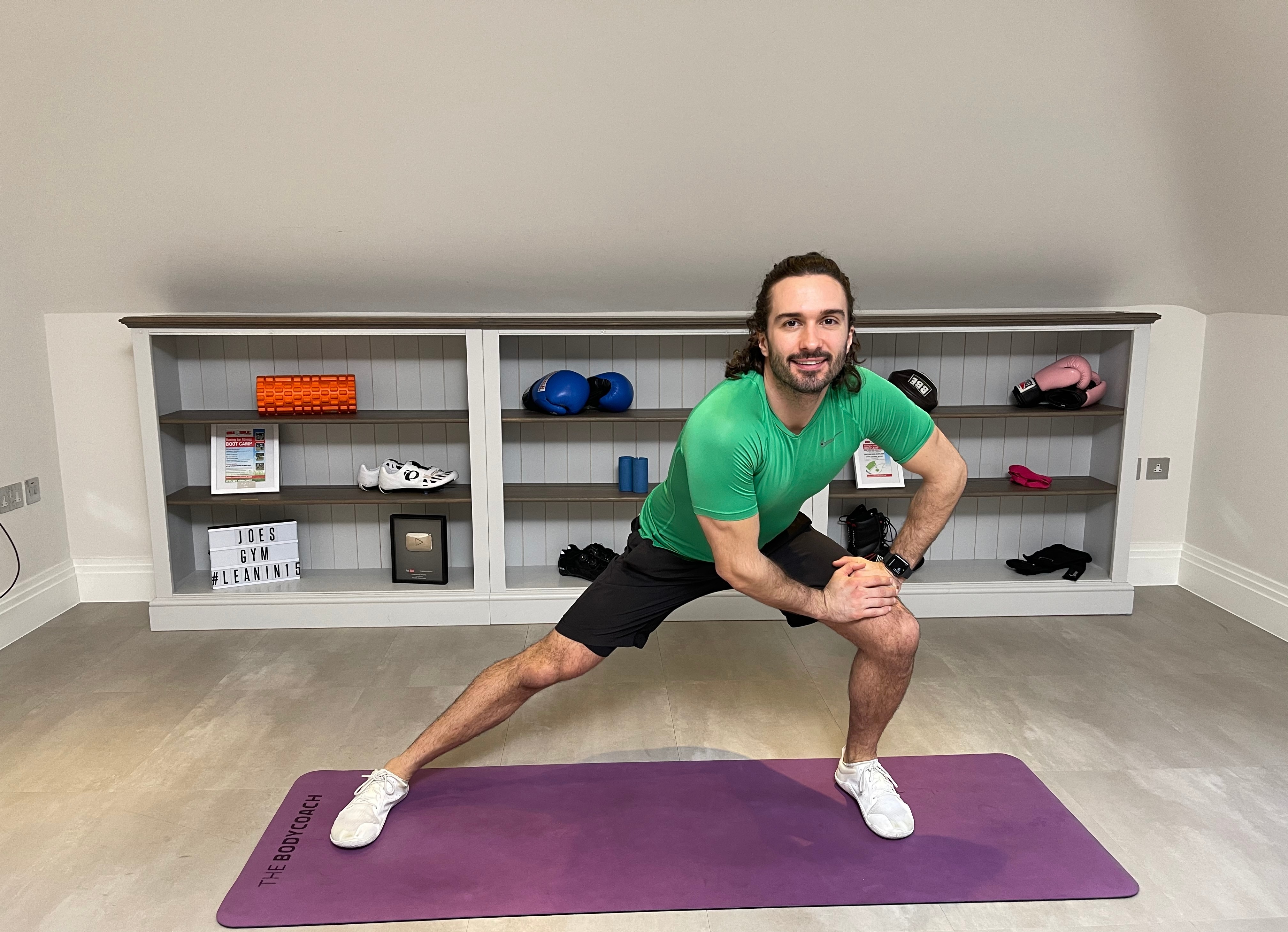 “I pressed the live button just on my YouTube stream, and just before, I’m talking 20 seconds before, something slipped out Mark… and you can guess what it will be Mark…

“Listen, 800,000 people have seen that video. I didn’t know. When you go live, you press live and there’s about a 20-second delay but for some reason the link had opened and it was buffering and it basically got the sound.

“So I’ve let out this giant – honestly, the longest – ripper I’ve ever let out in my life.”

He went on to confess that he didn’t even know all of his viewers had heard him until he saw a news article about the gaffe online.