The posts come as the meteorologist’s ongoing absence from the morning show has left viewers wondering about his disappearance.

Marciano is the weekend meteorologist for Good Morning AmericaCredit: ABC 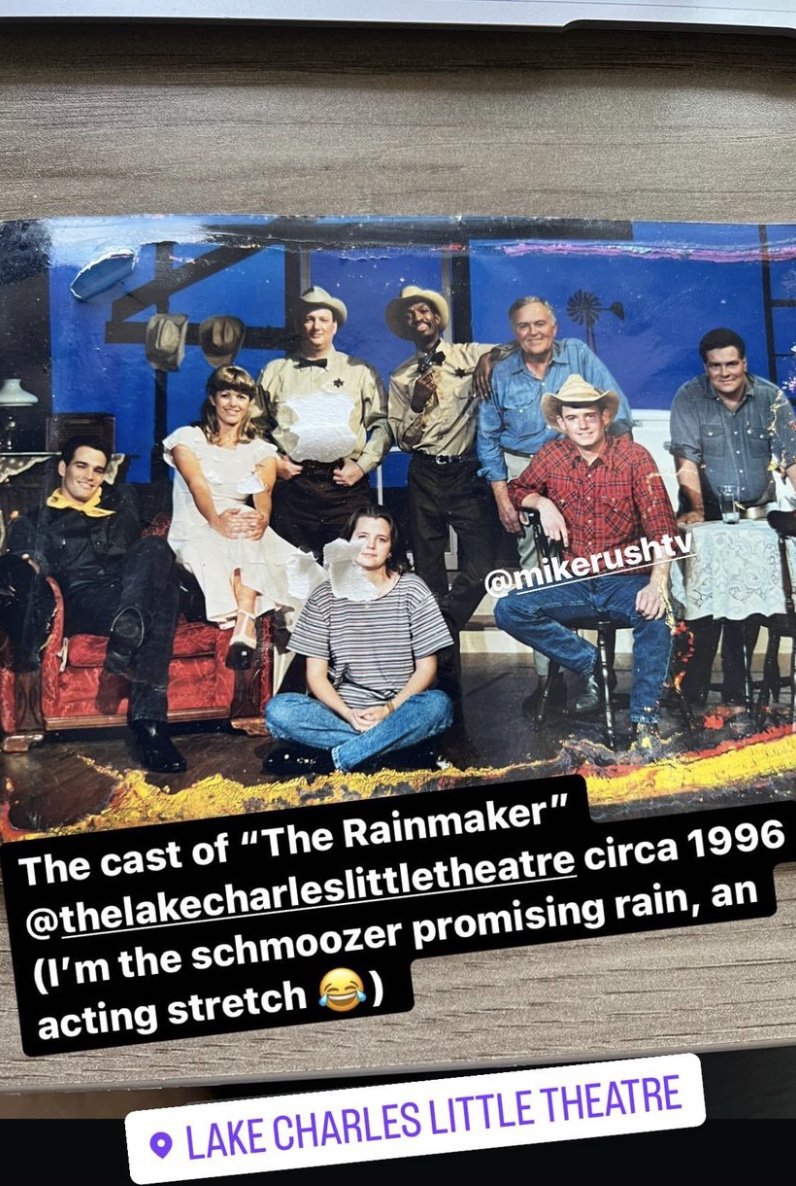 He shared several throwback photos on his InstagramCredit: Instagram/@robertmarciano 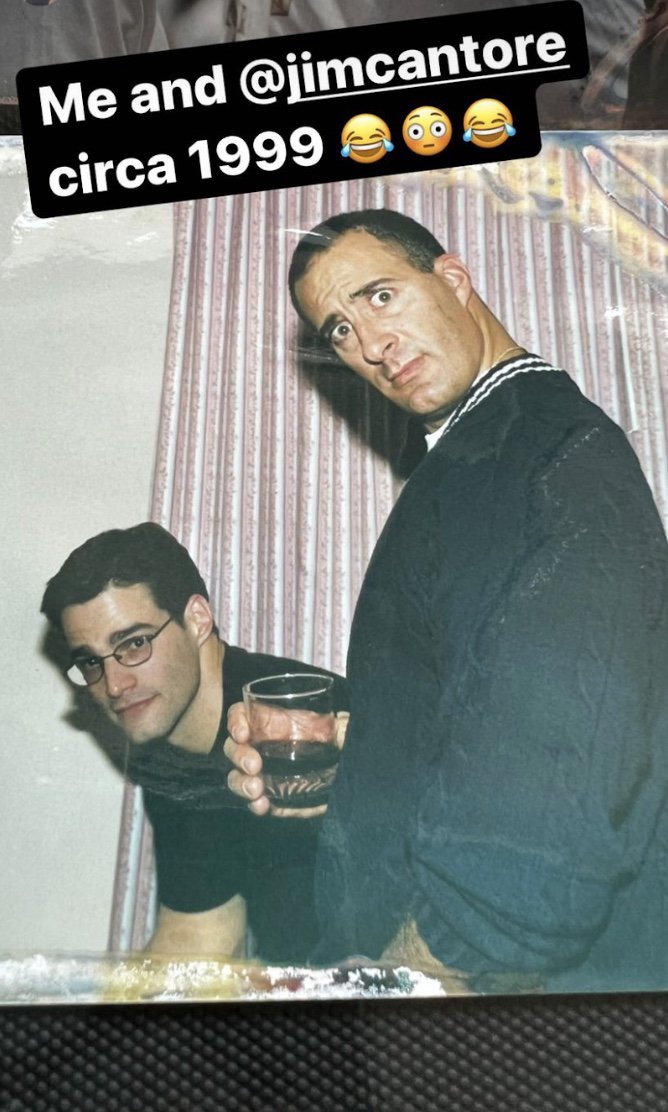 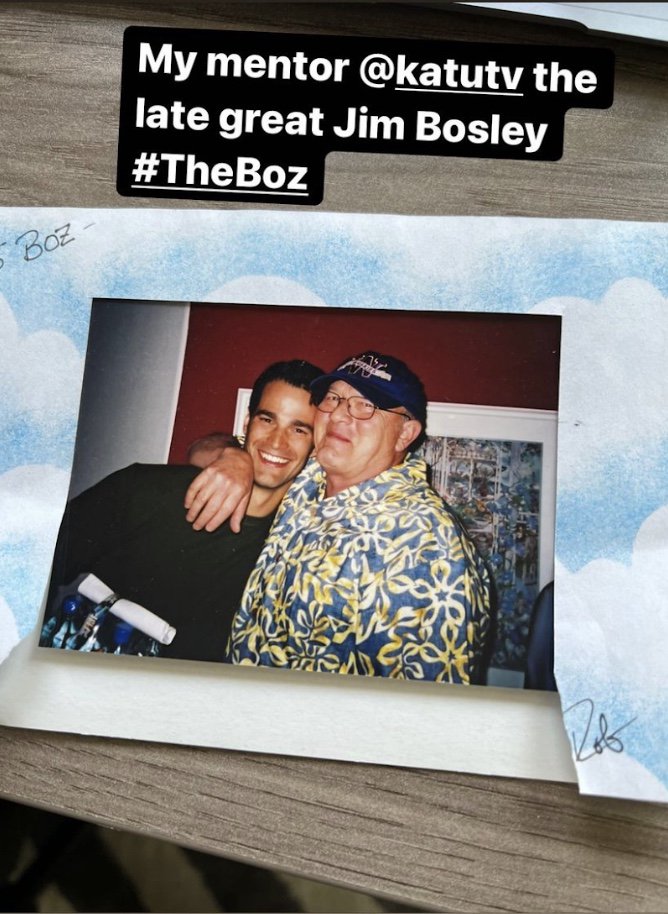 He was sorting through the photos after Hurricane IdaCredit: Instagram/@robertmarciano

Marciano wrote in an Instagram story that he was “still combing thru pictures that were in boxes flooded from [Hurricane] Ida.”

The first photo he shared is from 1999 and shows himself with Jim Cantore, the original StormTracker for The Weather Channel.

Another photo shows Marciano with his mentor, Jim Bosley, from KATU2, an ABC affiliate in Portland, Oregon.

The third photo shows Marciano and castmates from a production of “The Rainmaker” at the Lake Charles Little Theatre in Louisiana from the 90s. 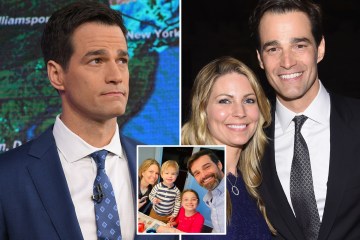 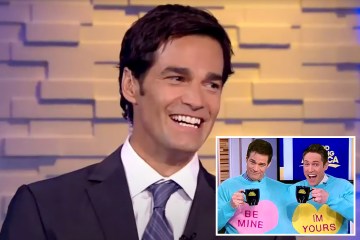 “I’m the schmoozer promising rain, an acting stretch,” Marciano shared along with the photo.

The meteorologist tagged Mike Rush, who is a reporter for an NBC affiliate in Austin, Texas.

But The Sun has exclusively revealed that Marciano has been going through a secret divorce while he’s been absent from GMA.

He had been married to his wife, Eryn, for 11 years and they have two children together.

Eryn filed for divorce on June 18, 2021, according to New York court records.

The online court docket confirms the case remains ongoing, as a Trial Readiness Order was filed in May 2022.

Despite the divorce, the exes appear to be co-parenting amicably, as they took a trip to Walt Disney World with their kids over Spring Break in April, according to Rob’s Instagram.

Eryn, a real estate agent hasn’t posted of her estranged husband since June 2021 in a Father’s Day tribute.

“I will never allow darkness to dim my light again,” she wrote in the caption of her Instagram post.

“When they go low, always go high,” she continued.

She wrote about being able to “tune out the noise” and included the hashtag “new chapter.”