CHANNEL 4 stars Joe and George Baggs have revealed their mum Lisa loves a bottle of wine or two whilst filming Gogglebox.

The Essex-based brothers, who rose to fame on the commentary show but are also TikTok stars, told a hilarious story of their mother’s behaviour on Halloween.

Joe and George on the podcast 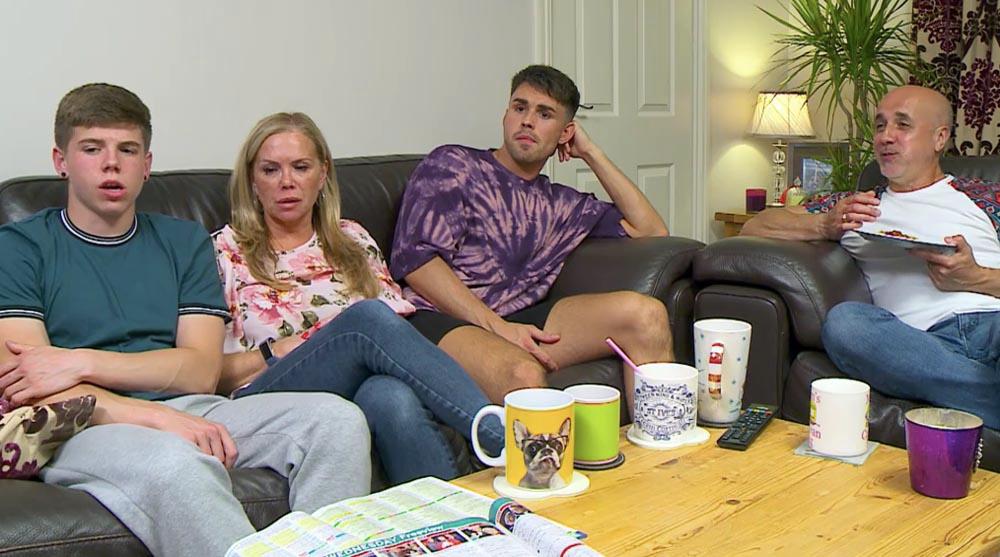 The brothers pictured with their parents Lisa and Terry

Speaking to fellow TikTok star Grace Keeling on her Saving Grace podcast, the hilarious duo joked that their mum “needed some paracetamol and to be sent to bed”.

When asked by host Grace – also known as GKBarry – about the worst bits of being on the show, the Baggs brothers admitted it was “the filming times”.

They explained that episodes can often take up to eight hours to capture.

However, their mum Lisa has a great way of dealing with the long days… A bottle of rosé!

He recalled a time in October, where they filmed a Halloween episode and his brother was “upstairs hungover, he didn’t even film.

“So he was upstairs, I was filming with mum and dad, mum was over-compensating for George not being there by drinking rose, couple of bottles.”

He explained that mum Lisa had a bit of a rough time watching the classic horror, Nightmare on Elm Street: “She was so drunk!

“There was a character called Lisa and she’s sat there, I kid you not right, for five minutes straight going ‘she’s called Lisa, my name’s Lisa!’

“I’m thinking ‘you need some paracetamol and to go to bed!'”

Younger brother George, 19, was in fits of laugher as he claimed their mum won’t be happy with him revealing the story.

He added that: “I’ve got on my phone the video they did, a closeup at the end of filming, one eye open and one shut.”

You can watch the entire Saving Grace podcast here 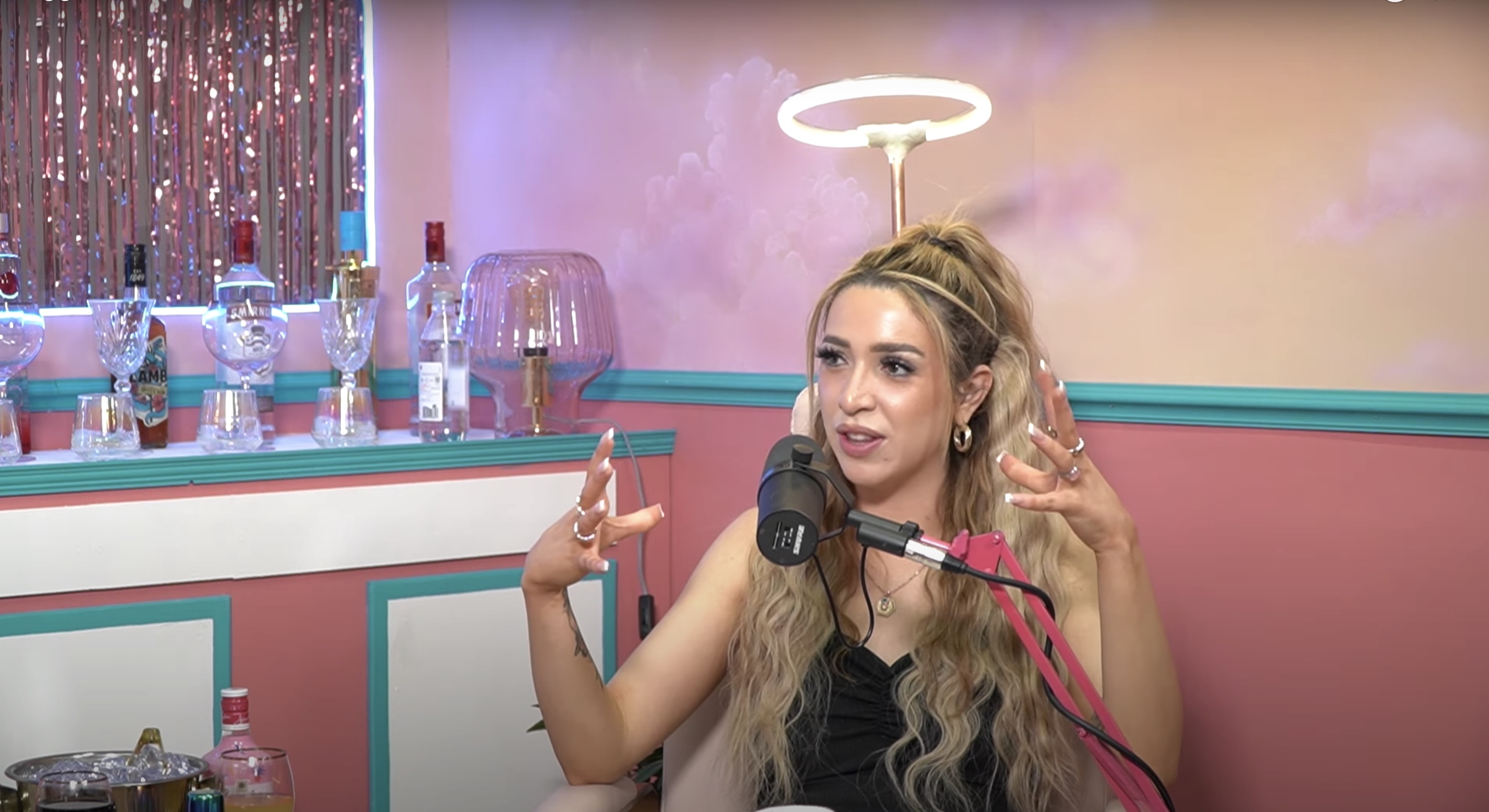