GOGGLEBOX’S Jenny Newby and Mary Killen broke down in tears as they reacted to news of Prince Philip’s death last week.

The Duke of Edinburgh passed away on Friday 9 April at the age of 99, and the stars of the Channel 4 show were heartbroken by the BBC report. 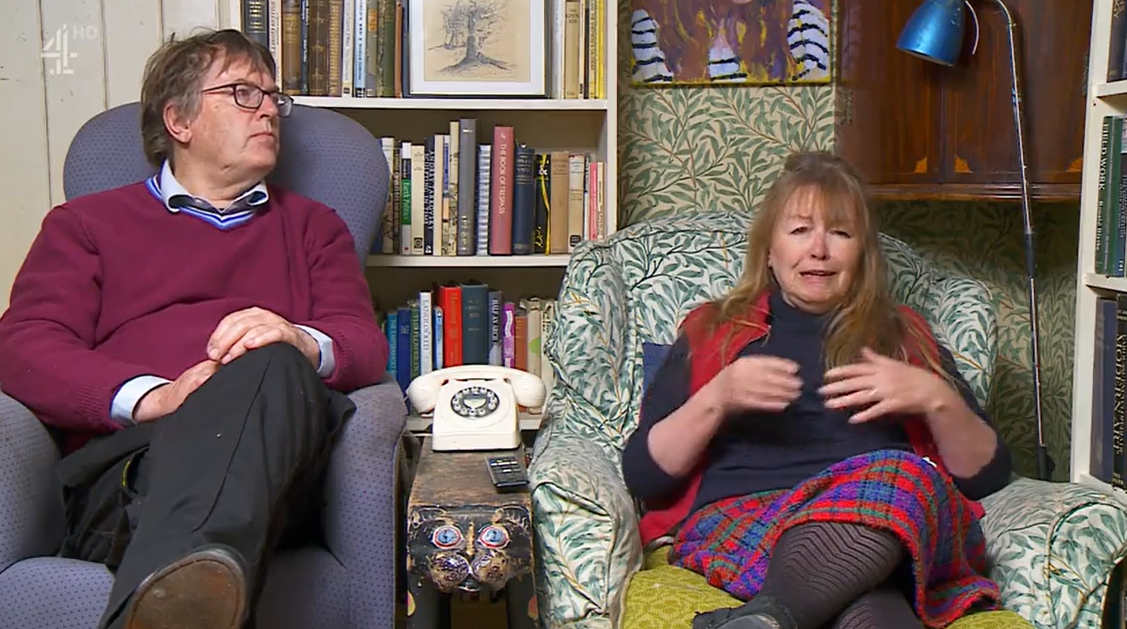 Mary was devastated by the news

Jenny was the first to sob, supported by her best friend Lee as he joked that he’d “let her off” being emotional this time.

She wept: “I don’t know what to say, I think it’s the first time I’ve been lost for words.”

Welsh Shirley Griffiths was also visibly upset, her voice cracking as she admitted that the royal reminded her “of her grandfather”.

Mary Kellen burst into tears as she thought about the Queen’s grief – with husband Giles offering comfort. 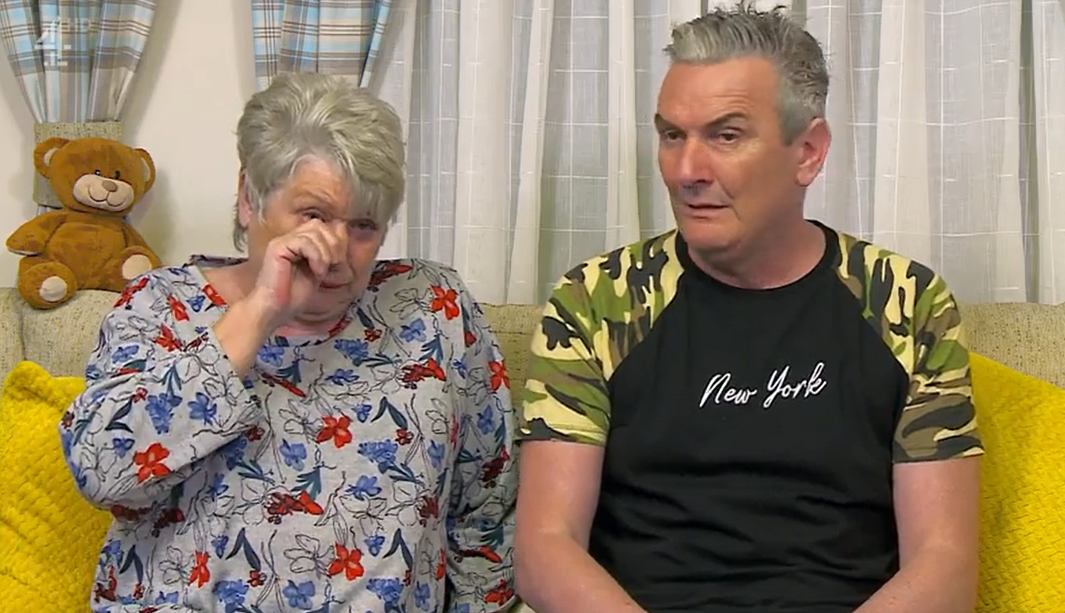 Jenny also broke down in tears 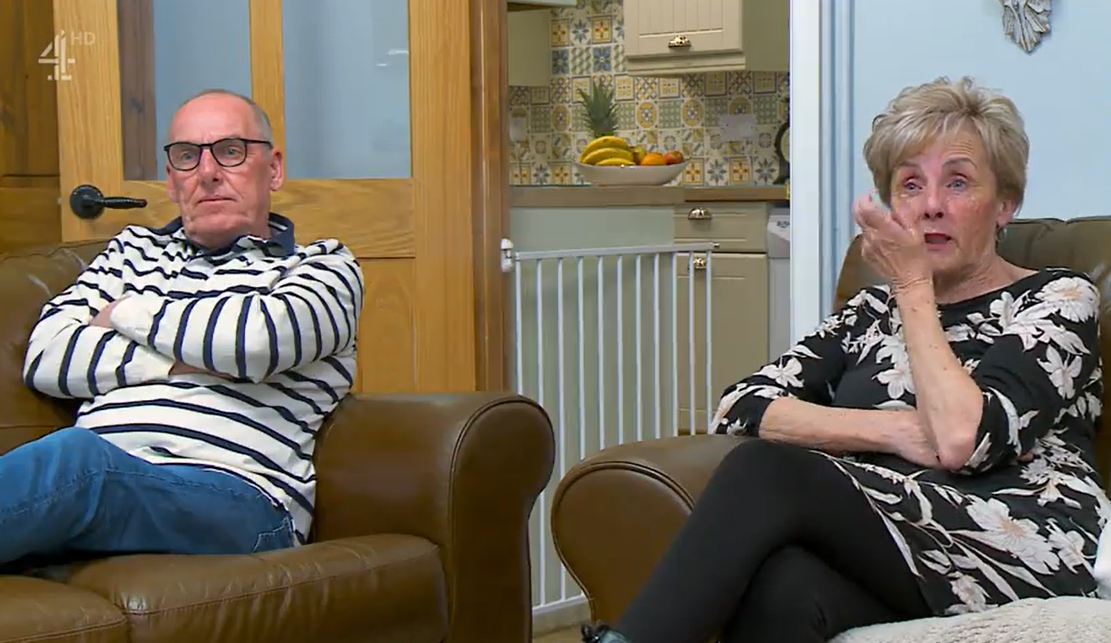 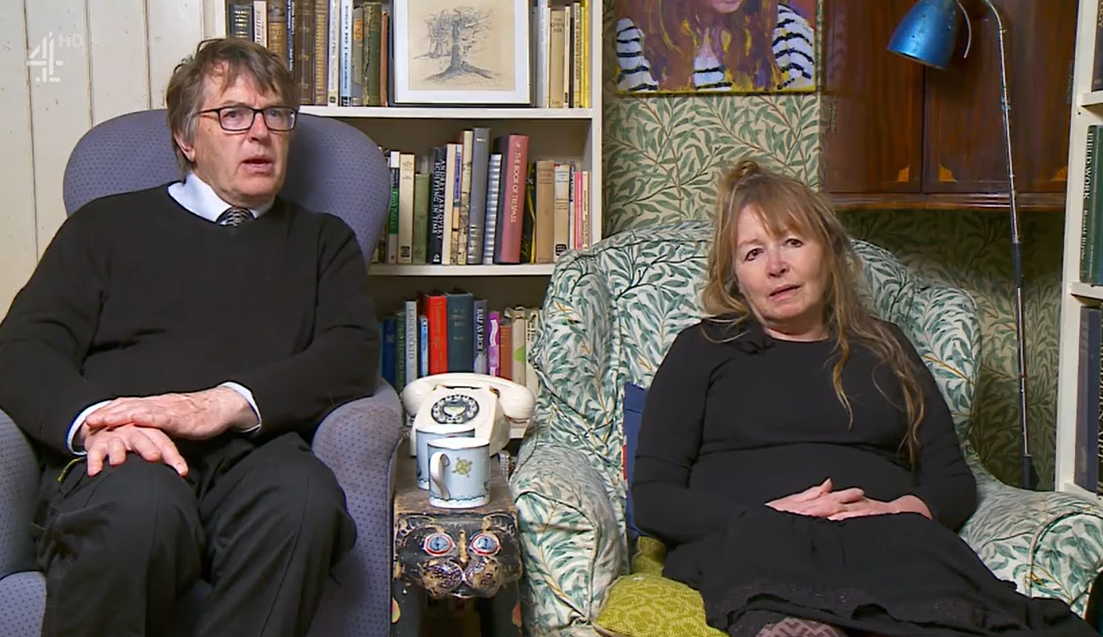 Mary and husband Giles changed into black clothing to mourn

Jenny was seen to be inconsolable later on in the programme, telling her pal: “I don’t think he’d want us to mourn him – I’ve got snot coming out of my nose!”

After the break, Mary and Giles had changed into black clothing as Mary explained that she’d be in official mourning for one week.

Gogglebox divided fans last week when it aired on Channel 4 at 9pm as planned, with some arguing that the broadcaster should have only shown tributes to the Duke like its rivals. 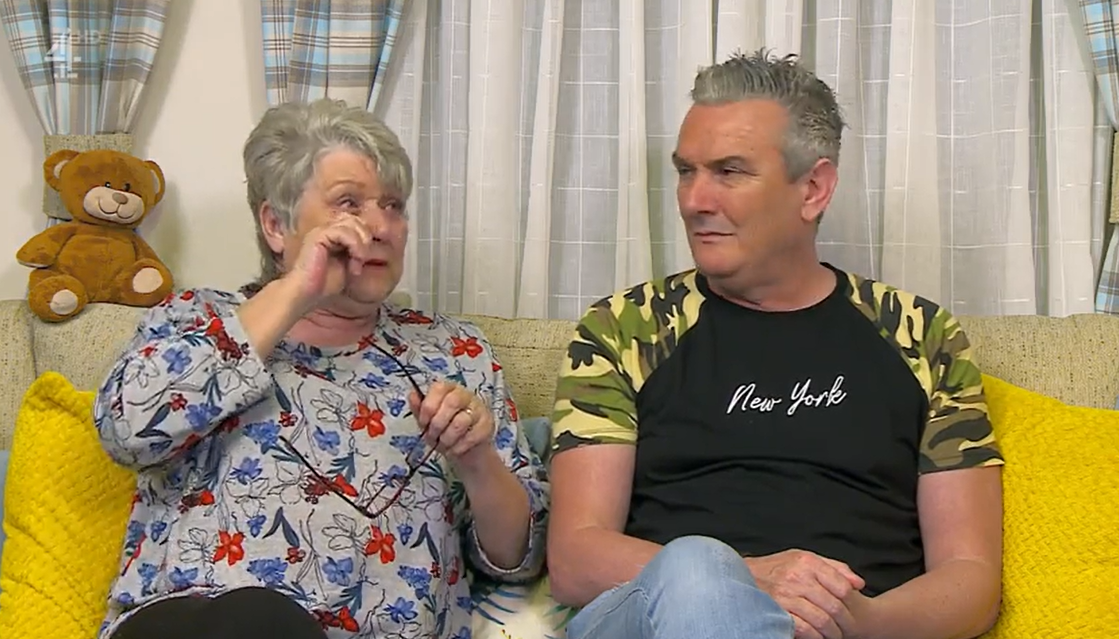 Jenny was shown with tears on her face 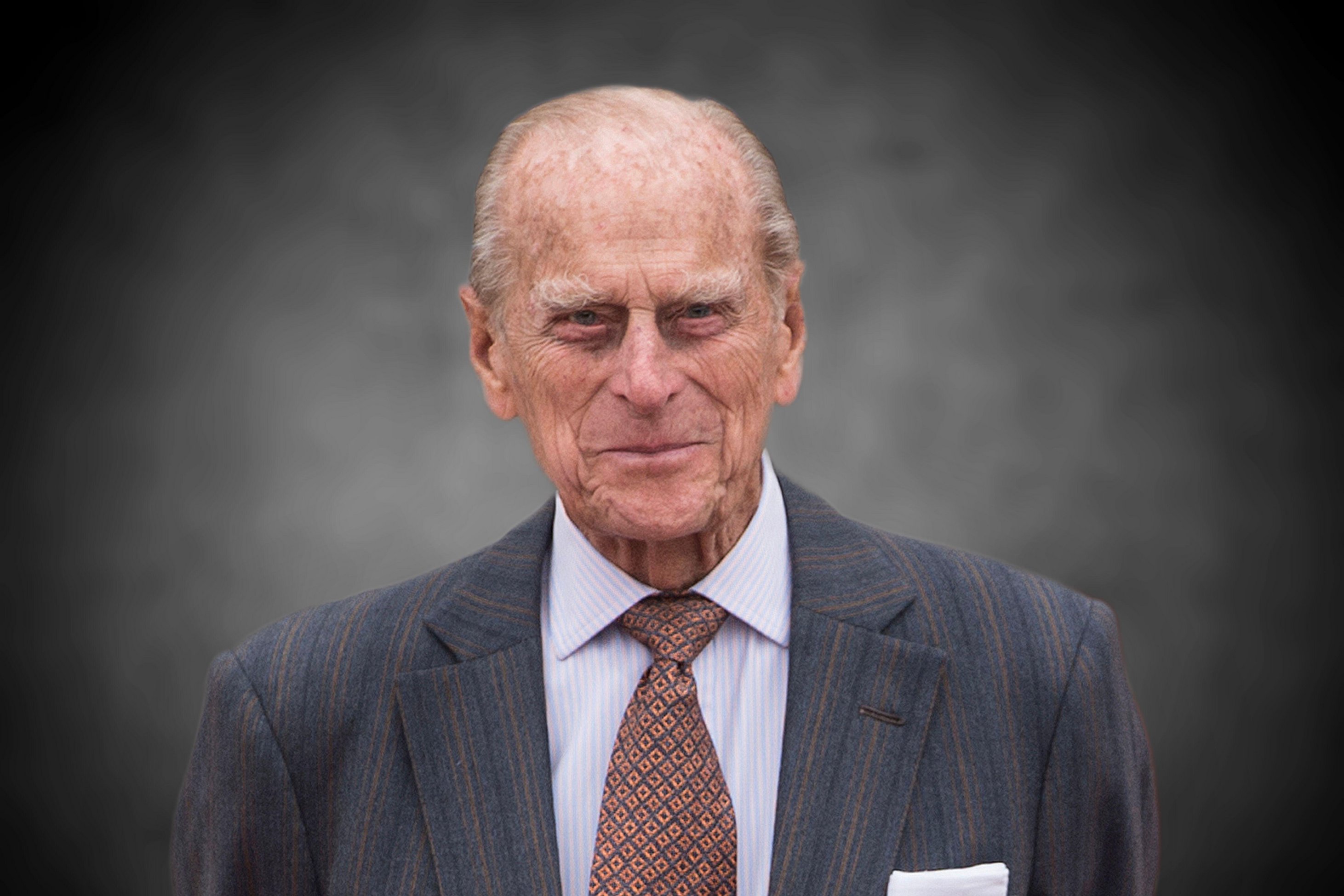 However, the BBC faced complaints for its constant coverage – with EastEnders and the much-anticipated Masterchef final both axed that evening for specials on Prince Philip.

He will be laid to rest tomorrow in an intimate service at Windsor Castle, attended by 30 mourners in line with current coronavirus guidelines.

Princes Charles, William, and Harry will all be in attendance, as well as the Queen.