GOGGLEBOX’S Jenny Newby and Lee Riley have confirmed when they will be back on our screens after sparking panic with their shock absences.

Fans of the Channel 4 show feared that the favourites had secretly quit after they were mysteriously missing from Friday’s episode with no explanation.

Jenny and Lee are set to make a Gogglebox returnCredit: TV Company 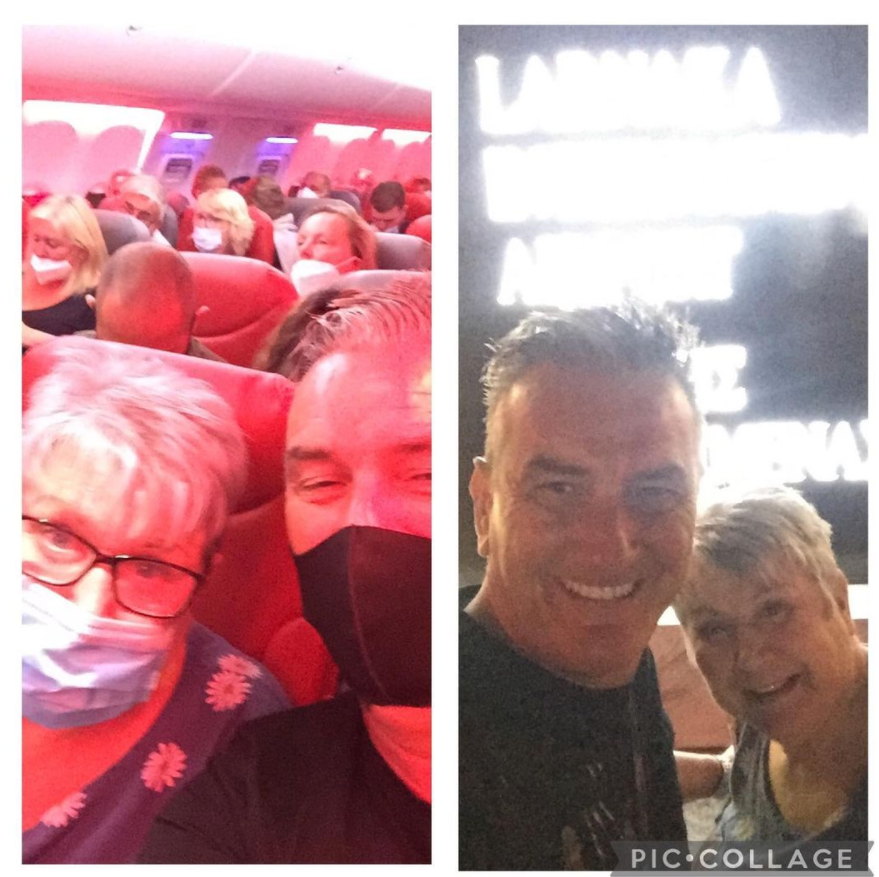 The pair shared selfies to document their journey home from Cyprus

It was later revealed that they were only on holiday in Cyprus visiting Lee’s partner Steve – and they’ve now announced that they are on their way home.

Both wearing protective face masks, the pair posed for a selfie from the plane, as well as in front of a sign at Larnaca airport.

Sharing the two pics to Instagram, the best friends told followers: “SORRY FOLKS WE’RE COMING BACK, SEE YOU ALL ON FRIDAY”.

Fans were delighted with the news, with one quickly commenting: “Thank god for that!”

Another echoed: “So glad…. Gogglebox wouldn’t be the same without you two! ?”

One more wrote: “We missed you last week!”

Lee’s partner lives in Cyprus and he’d shared snaps from their holiday to visit him on his social media page.

Steve was thrilled that Lee had flown over for his birthday – and even more delighted when Jenny surprised him by joining them for bingo and drinks in Karsiyaka.

Jenny and Lee have been series regulars since they joined the Gogglebox back in 2014, and are incredibly popular with fans at home.

They have been so committed to the show that Jenny even moved into Lee’s caravan last year so that they could continue filming while abiding to the government’s lockdown rules amid the pandemic.

Which is why viewers feared the worst when they didn’t feature at all during Friday’s show.

In their absence, Gogglebox introduced newcomers Simon and Jane, who are brother and sister. 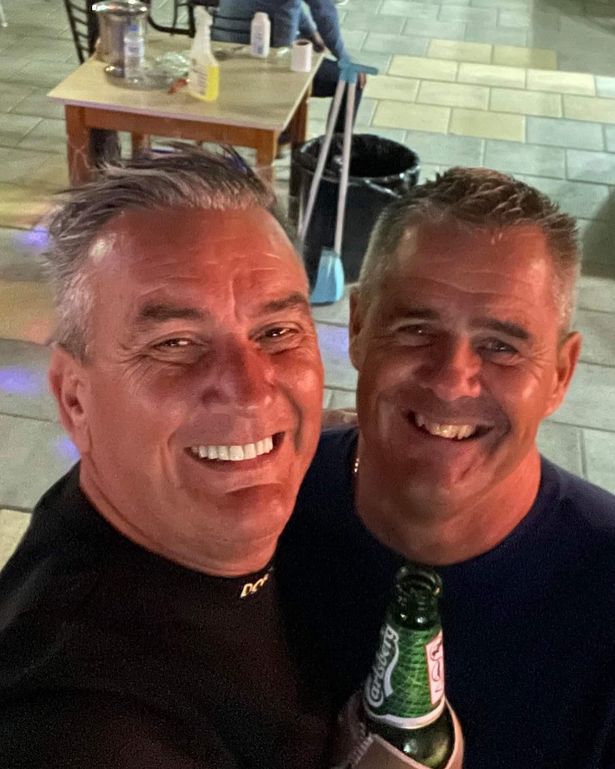 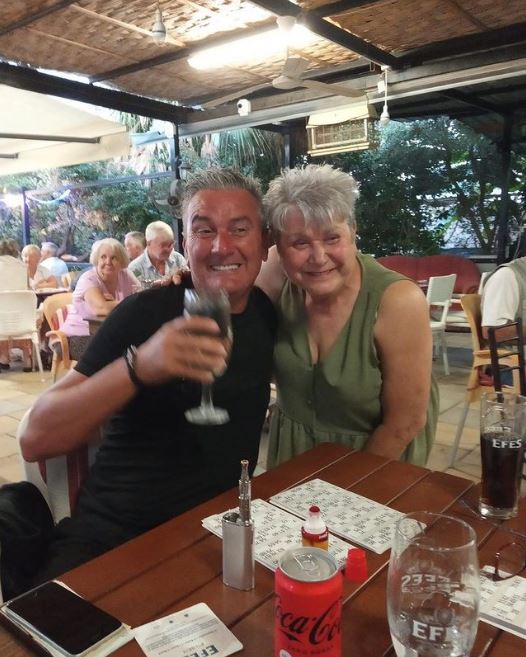 But they hadn’t told fans on their popular social media pageCredit: Instagram