GOGGLEBOX viewers have been left in shock after star Abbie revealed she had never heard of Israel.

The 20-year-old made the admission as they discussed the countries added to the green travel list by the UK government earlier this week. 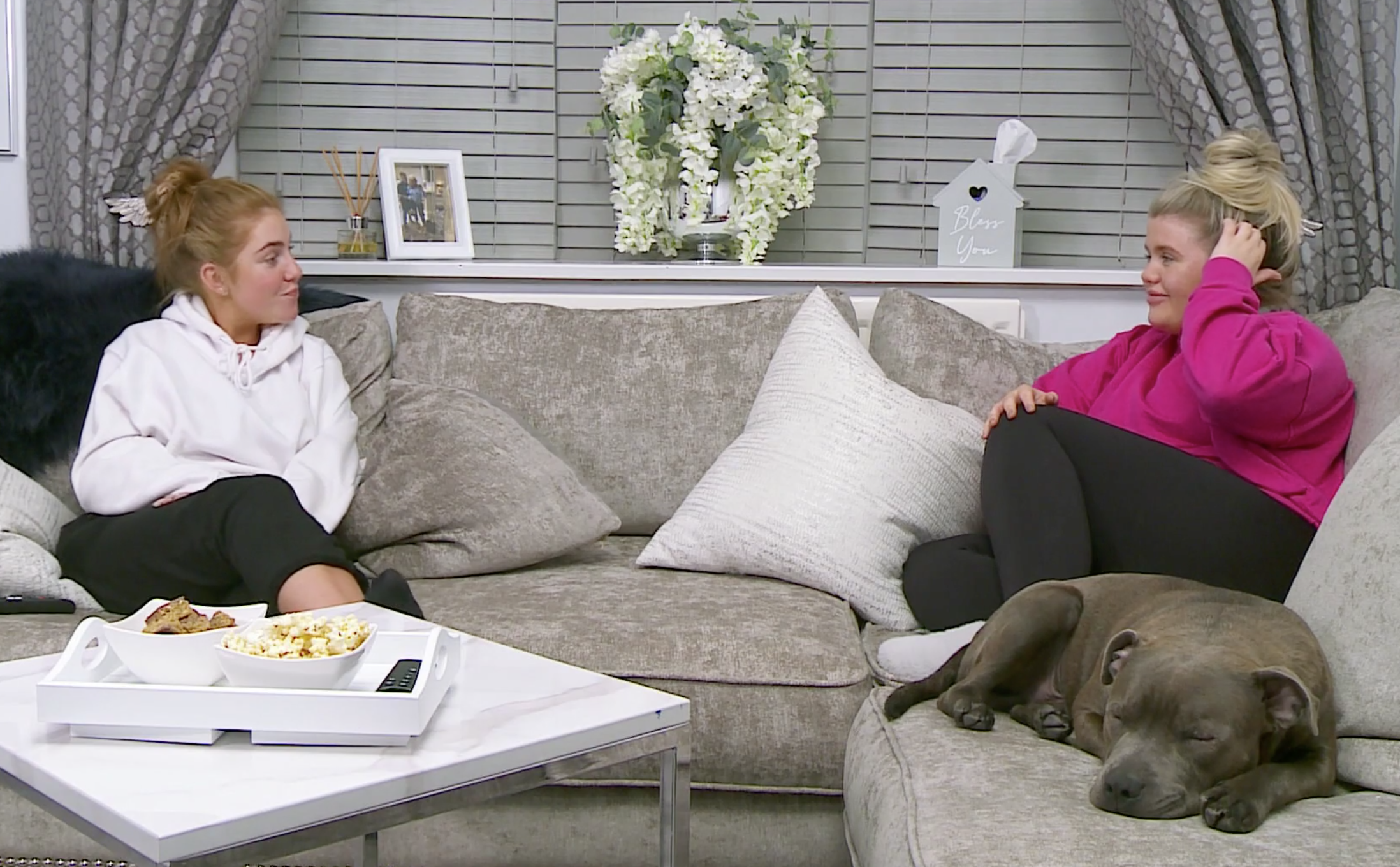 Abbie and her best friend Georgia reacted to the news that Israel was set to be included on the green list that does not require travellers to self-isolate.

“Where’s Israel? I’ve never heard of Israel,” Abbie reacted on Gogglebox, before asking her 21-year-old pal if she “knew where it is”.

“You’ve got to be taking the piss,” Georgia replied, before admitting herself she wasn’t sure. “Israel? It’s something to do with Jesus.”

Fans of the show were shocked to see the girls had no clue where the country was located, and took to Twitter to share their confusion. 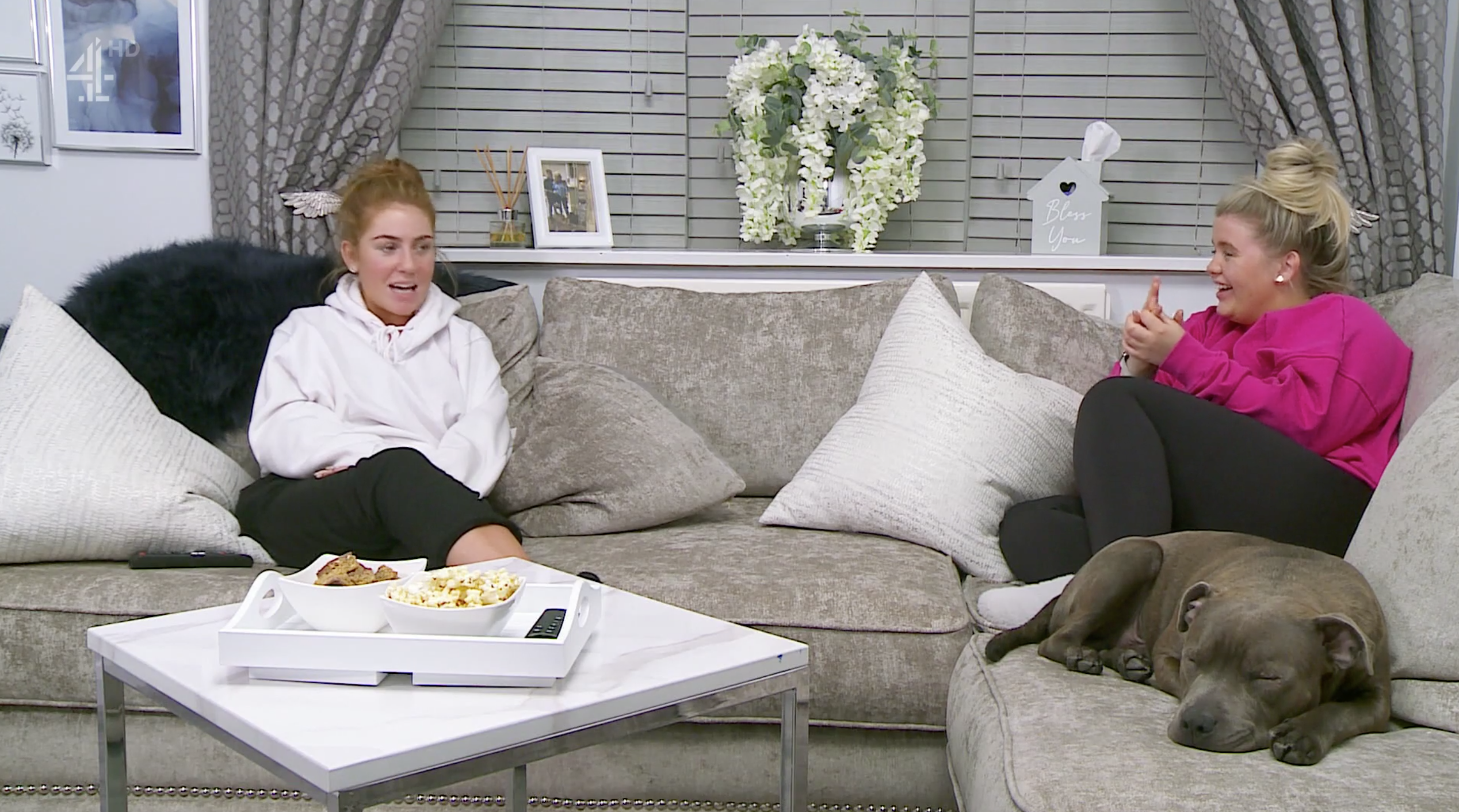 Best pal Georgia tried to explain where the country was

One viewer began the reactions: “I’m absolutely creasing laughing at the reactions to the countries on the green list! Never heard of Israel?”

A second said: “I refuse to accept you can be that thick that in your whole grown adult life you’ve never heard of Israel?”

“Never heard of Israel?! Are they serious,” added a third, while a fourth simply said: “I worry about them two you know.”

Even actress Lisa Riley, who plays Mandy Dingle in Emmerdale, reacted to the classic Gogglebox moment on social media. 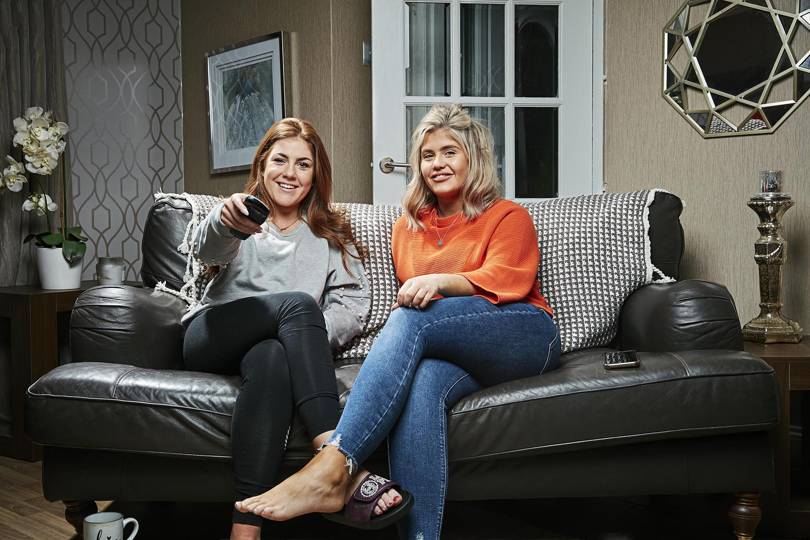 The pair joined the Gogglebox cast in 2014

“Oh my gosh,” she tweeted to her fans. “I rest my case. I give up! Jesus, Mary and Joseph and the wee donkey.”

Tonight’s episode saw another shock for fans, as stars Jenny and Lee revealed it would be the last of the current series.

The friends from Hull, who joined the Channel 4 cast in 2014, confirmed to fans on their Instagram account that tonight’s episode was “the last one”.

Duo Jenny and Lee sat together on the sofa to make the Gogglebox announcement, as they joked it was a “sad Friday”.

“It’s our last filming week this week so we’re filming today,” Lee went on to clarify, looking more seriously towards the camera.

“Oh no, not the last one, what will I do with my Friday nights?” one follower immediately commented, as another wrote: “That went too quickly!”

A third chimed in: “Oh no!!! Back to boring Friday evenings again, I hope you two are doing another series together.”

“Sad it’s the last one, I’ve really enjoyed watching each week. You two are definitely my favourite! Hopefully will see you next series,” a fourth said.