The telly favourite hit the shops with her son Yash, 12, for some mother-son retail therapy.

Mica dressed comfortably for the outing, but still looked stunning in an all-black ensemble of a fitted dress with thins straps and completing the look with a black cardigan.

They caught a rideshare to the shops where the enjoyed bubble tea and Mica revealed her unusual taste in McDonald’s sauces.

She wrote “I know” alongside a gif of a woman covering her face in shame when she showed fans she mixed sweet and sour with sweet curry sauce.

After enjoying their meal, Yash and Mica treated themselves, first at the cosmetics counter and then at Sport Direct where the aspiring boxer didn’t ask for much.

Mica revealed, “my guy didn’t even rinse me, he only wanted 1 measly item bless him,” as she filmed her son walking around the shop carrying just one shopping bag.

She then shared wisdom with her fan as she stopped by the perfume section telling them, “‘you smell nice’ is a top tier compliment.” 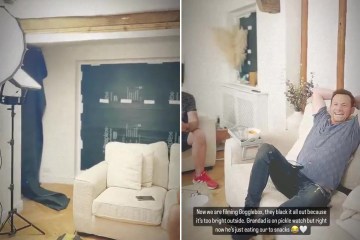 Mica then posed for a full-length selfie as she tried on a pair of chic sunglasses, but was quickly shut down by Yash.

“Son said ‘no mum’ to theses glasses. So loud, I just put them right back,” she captioned the post.

Mica homeschools Yash as he is in intense training to become a professional boxer.

The South London native appears on the Channel 4 alongside her partner Marcus and first made their appearance on the show in 2018, and since then have become favourites for their cutting commentary on the week’s telly.

While the pair share 12-year-old Yash, Marcus is also dad to Shiloh from a previous relationship, with Mica also mum to two daughters, Sachelle and Shuggy, from another relationship.

Last year, Mica and Marcus showed off Yash after he became the London Minors Champion in boxing last year.

Each took to their respective Instagram pages to celebrate their son’s achievement, with Mica wrapping her arm around her boy as she beamed at the camera.

“The way him and His daddy Marky train for moments like this is just a pleasure to watch. I’m one happy mama 😂💯❤️”

And Marcus, who owns and runs TM Boxing Gym in Mitcham, posted a pic of Yash holding up his medal with older brother Shiloh by his side. 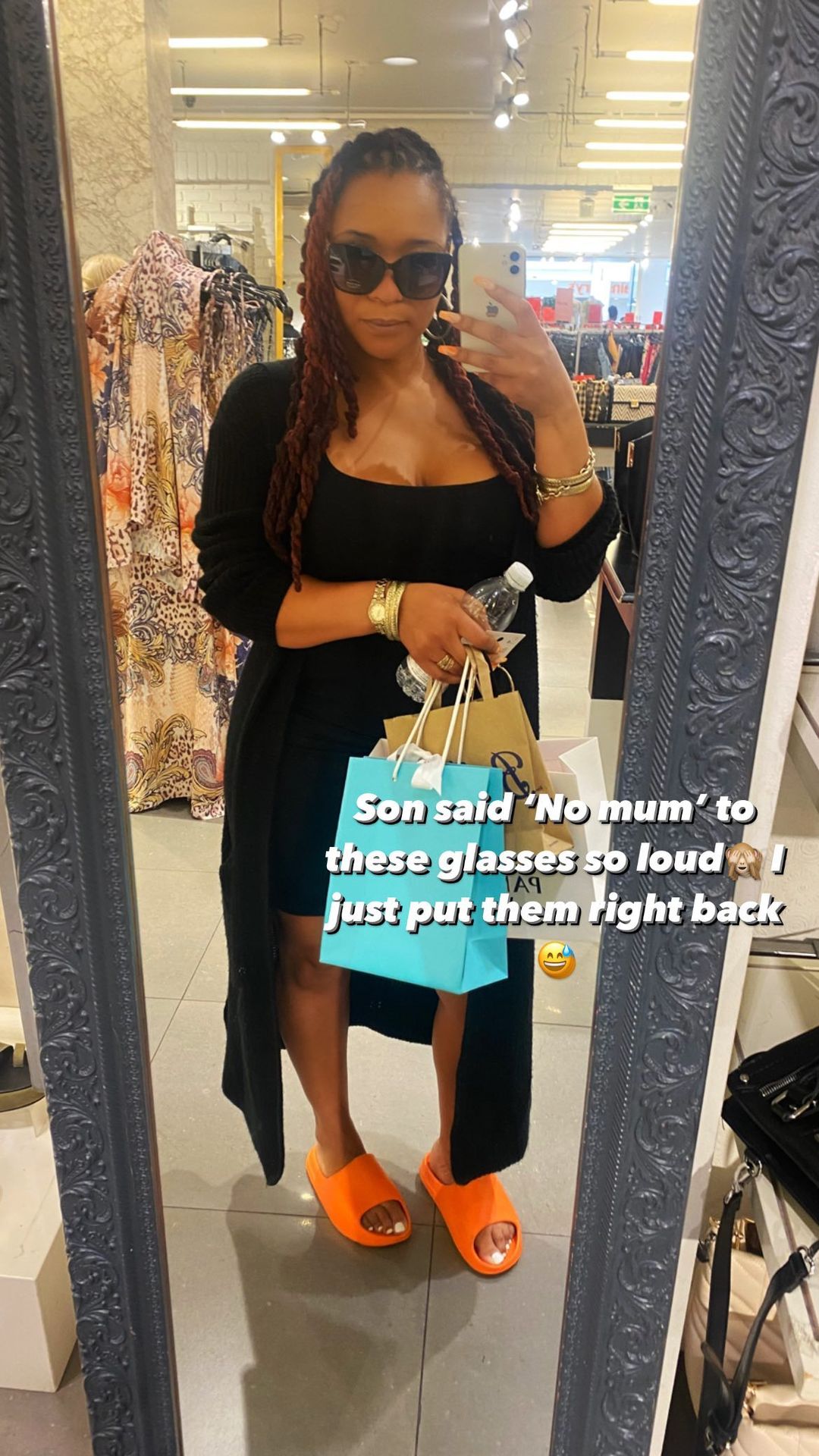 The pair hit the shops for some retail therapyCredit: Instagram/@realmandyvee 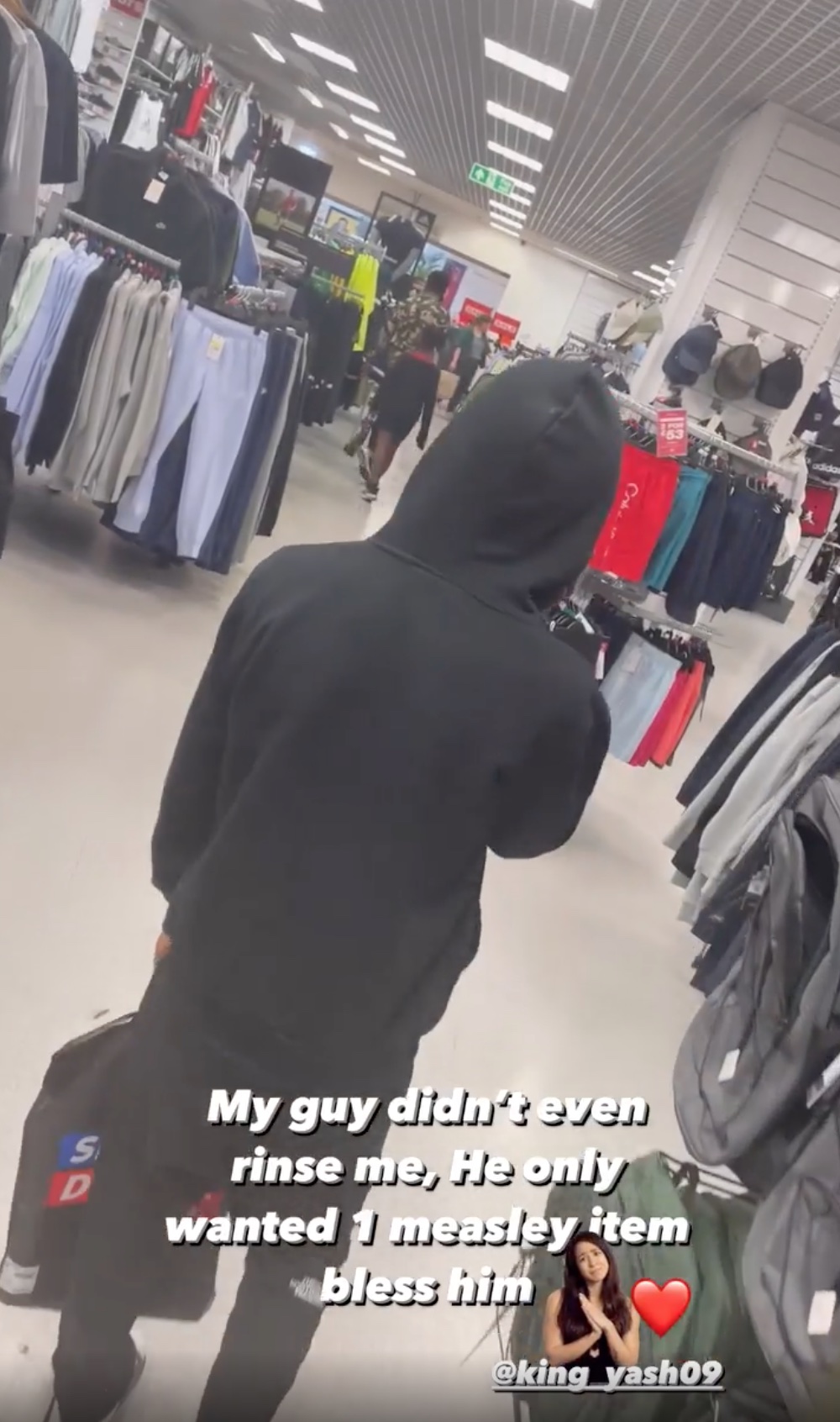 Yash only bought one thing from a sports department storeCredit: Instagram/@realmandyvee 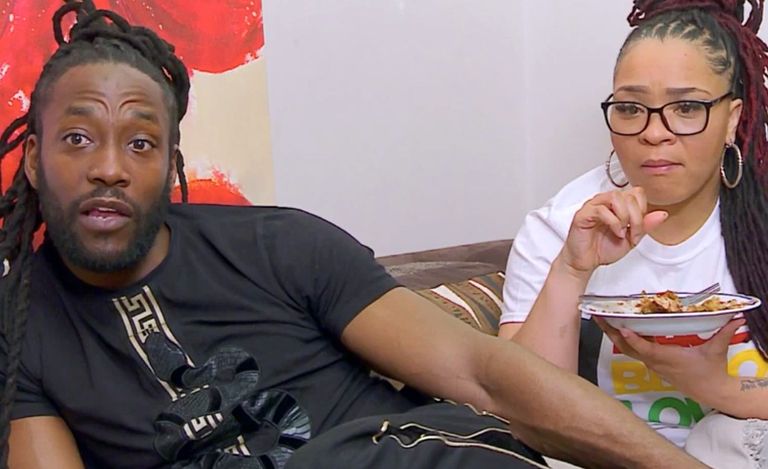 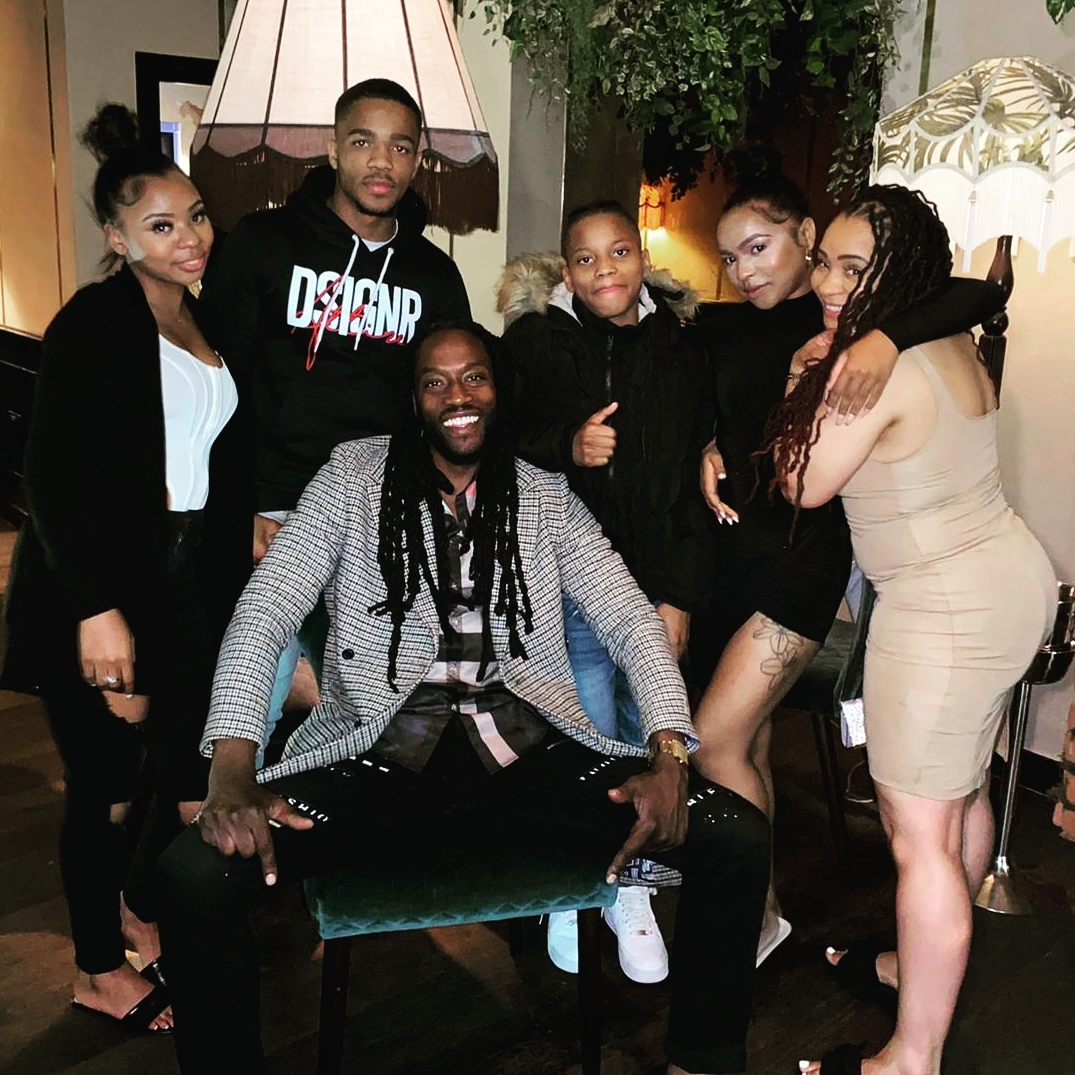