GOGGLEBOX fans were left obsessing over the Malone’s new family member as they made their debut on the show tonight.

The fan favourites, who joined the Channel 4 show in 2014, finally returned this evening after their holiday to Florida. 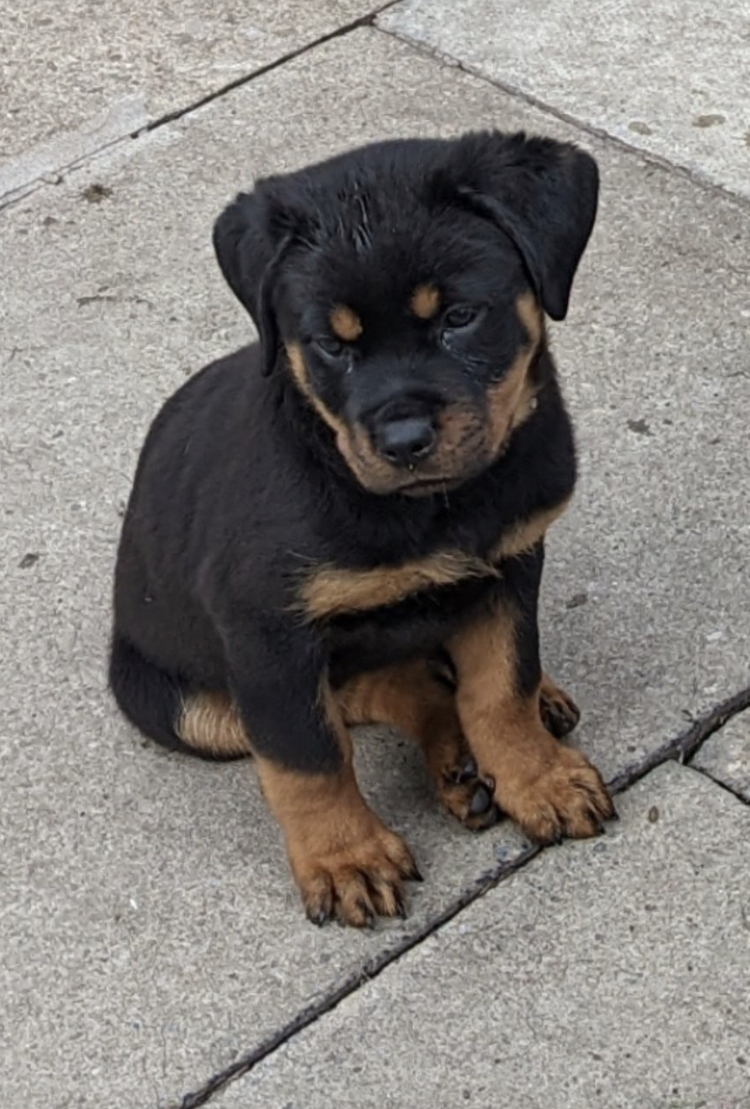 The family introduced Tilly to their fans earlier this weekCredit: Twitter

Tom Snr, Julie and their son Shaun returned to the sofa to catch up on this week’s telly.

The trio were joined by a new family member – an adorable new puppy Tilly.

Tom Snr asked his wife to stroke the pooch as they watched TV. 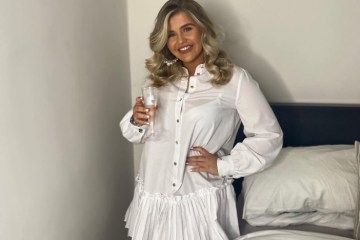 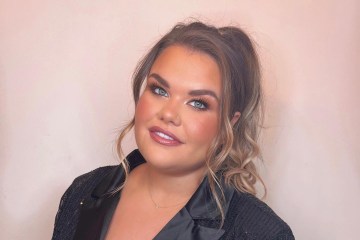 As Shaun put his hand out to stroke the pup, their other dogs decided that they also wanted a little bit of attention.

He then turned to check in on their other dog and said: “You alright, Bobby?

“You two aren’t feeling left out? You two, you two! Are you going to look after her? You’ll be the bodyguard!”

One wrote: “Tilly is the cutest lil puppy ever! #Gogglebox.”

“@TheMalonesGB A new puppy! A tiny furbaby,” a third chimed in.

It comes a day after they welcomed Tilly into the family on social media.

“We are proud to announce our new addition, Tilly, isn’t she beautiful?” the family tweeted alongside a picture of the adorable puppy.

The black and tan Rottweiler puppy looked adorable as she perched on their patio.

The Malones have always been huge fans of the rottweiler breed.

As well as Tilly, they also own Dave, Bob, Lucy and Izzie.

They proved to be fan favourites and longstanding stars on the Channel 4 show, shown sitting either on the sofa or their owners depending on how the mood took them.

They also previously owned a dog called Frank, who sadly passed away in 2018. 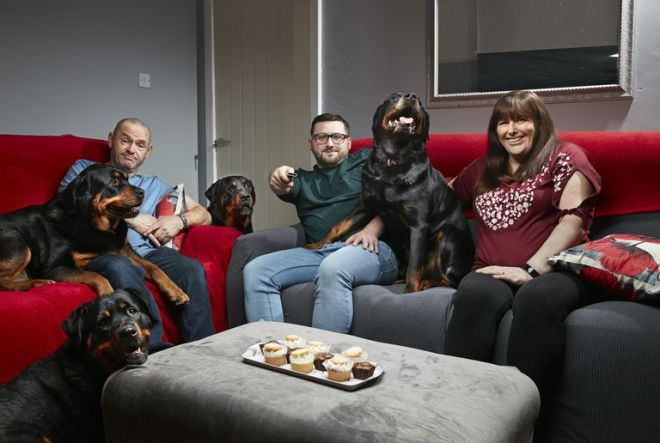 The Malones love their dogs and they regularly appear on the show with themCredit: Channel 4 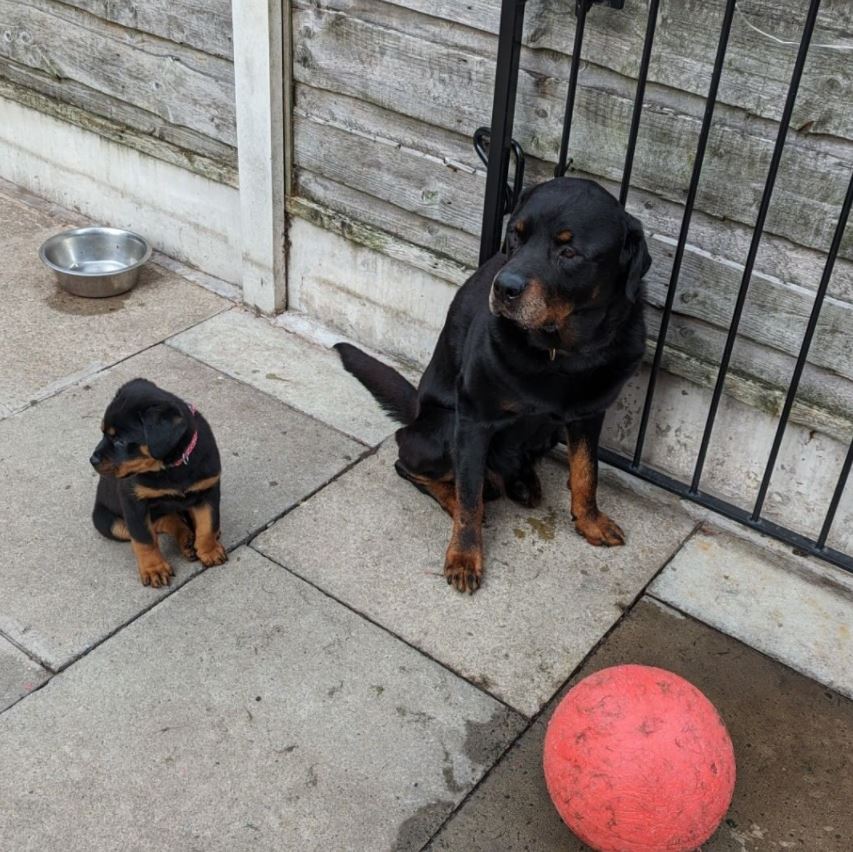 Tilly has already made pals with their older dogsCredit: Instagram