The Duke of Sussex donned a ‘Girl Dad’ t-shirt as he performed a sketch for his not-for-profit travel company Travalyst. 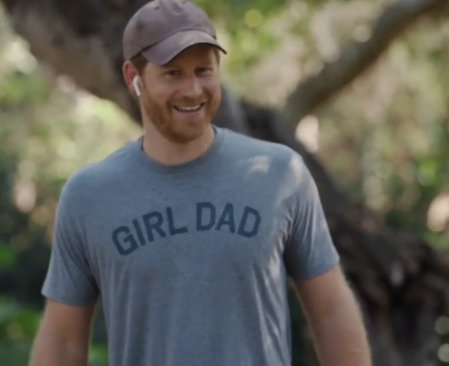 The royal flexed his funny bone for the new ad, which promotes his not-for-profit company Travalyst

But Richard laughed as he took the mickey out of the ad on this morning’s show – before quipping: “This isn’t going to get him a Bafta.”

He asked viewers: “Should Harry go into acting?

“You can judge for yourself from this comedy sketch.”

Both he and Susanna Reid laughed after clips from the ad were shown, before Richard said: “It is dreadful, isn’t it? 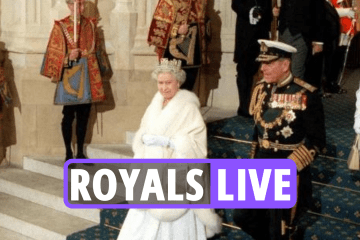 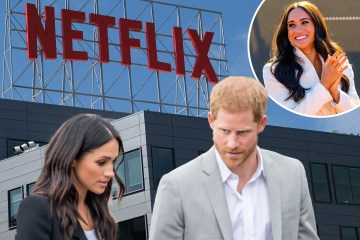 “How did they even allow that to come out?”

Susanna defended the video, which aims to direct Kiwis to a holiday rating tool on the Travalyst website.

“He’s got the point across and I understand what he’s saying.”

But Richard wasn’t quite finished with his criticism, later asking about Harry’s well-publicised use of private jets.

“What did he say about that?” he asked.

In the clip, Harry, 37, is seen jogging through a park before comedian Darby chases after him, yelling “Harry! Hazza! H!”

The moniker is Meghan’s nickname for Harry, with the duchess often referring to the Duke of Sussex by the initial.

Darby accuses the prince of littering while on a trip to New Zealand in 2018.

Harry doesn’t react, and Darby then jokes: “It might have been a confusing time, it was windy.”

Harry responds: “I don’t think it was confusing. It was an incredible time.

“We had an amazing time in New Zealand. It’s beautiful.”

Elsewhere, he makes a number of references in Māori, including “kia ora” – meaning “have life” or “be healthy”, and “kei te pai”, which means “I’m fine”.

The duke looks healthy and happy as he showed off his comedy stylings.

He visited New Zealand in 2015, when he learned traditional dance the haka in just 20 minutes and recited a speech in Māori, before later returning with Meghan for the 2018 trip.

The couple even considered a full-time move to the country, more than a year before stepping back from royal duties. 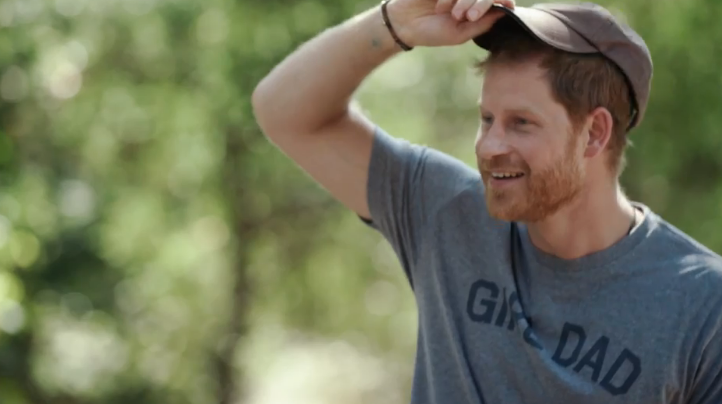 In the five-minute video, Harry is seen out on a jog before he’s approached by Kiwi comedian Rhys Darby 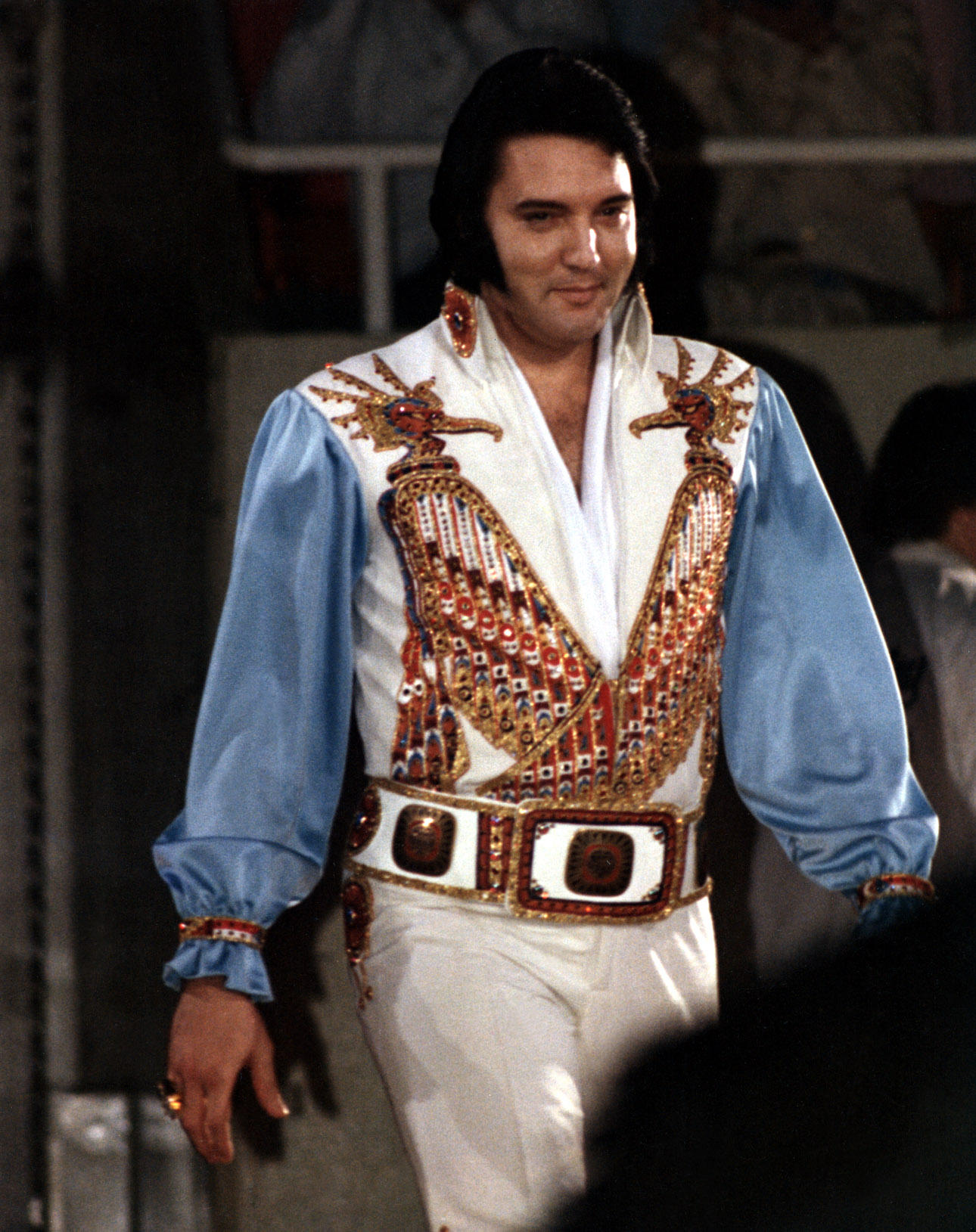