Dexter moved to Susanna Reid and Ranvir Singh to tears yesterday with his heartfelt letter to Manchester United star Rashford after he suffered racist abuse.

Dexter told the breakfast show today: “After the penalty shootout I was afraid he was feeling sad because people were being mean about him being black. I wanted to cheer him up.”

“Well you certainly did that,” replied Richard.

After the nine-year-old told the host he plays football and has missed penalties himself, Richard said: “So you know what it feels like, don’t you? Because it’s horrible and really he should have scored shouldn’t he?

“That’s the whole point of a penalty. It’s meant to be an easy shot at goal.”

The moment tickled viewers, with one saying: “Richard ‘meant to be an easy shot on goal’ – hilarious.”

Another wrote on Twitter: “An easy shot at goal? I bet Madeley has never kicked a football in his life, total Partridge!”

Someone else said: “Madeley putting his size 20s in again! Making Susannah do her smug smile…”

Rashford is one of three England penalty takers getting racially abused after missing goals in the Euros final.

Last night Rashford shared Dexter’s letter as he relived his penalty agony, apologising for missing and praised his England teammates.

But he said: “I can take critique of my performance all day long, my penalty wasn’t good enough, it should have gone in.

“If I have nothing else I have that.” 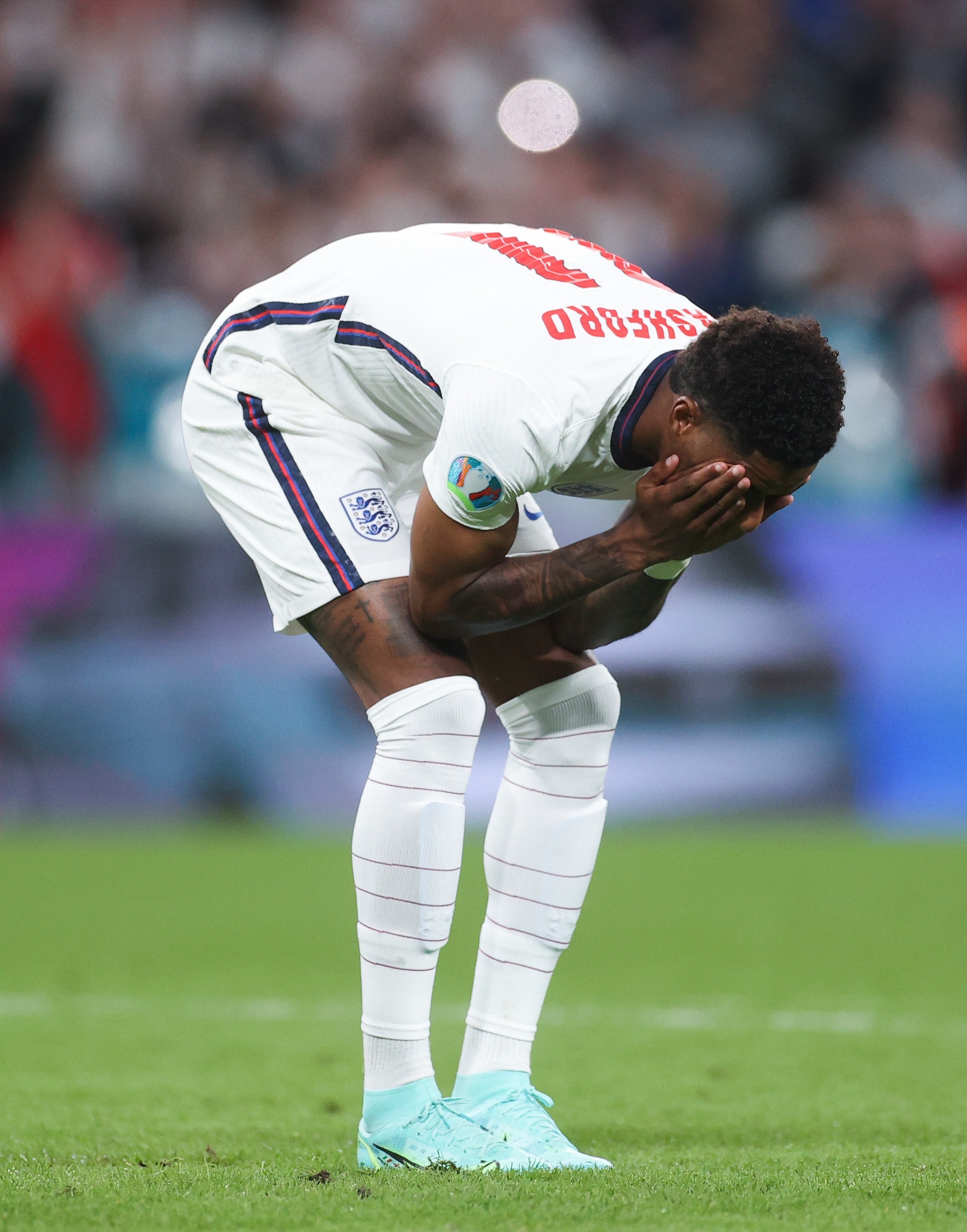