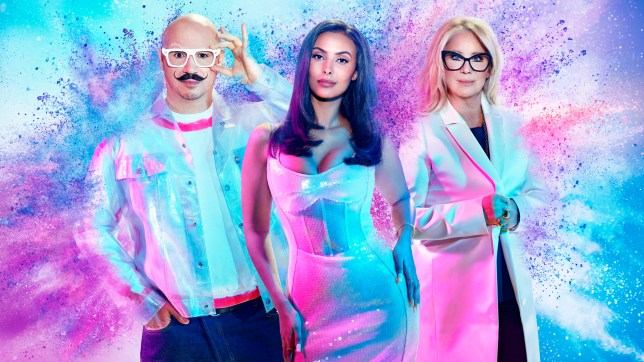 Glow Up series 3 is just one week away (Picture: BBC)

BBC Three’s Glow Up series 3 kicks off next week with 10 brand new contestants battling it out to become Britain’s Next Make-Up Star.

New presenter Maya Jama will be taking over the reins from Stacey Dooley to join resident judges Val Garland and Dominic Skinner for the first time, as they welcome a glittering array of guest judges and experts from across the worlds of beauty, TV, music and fashion.

More applications than ever were received to join the competition – but who was lucky enough to secure a spot on the show?

We’ve got all the details on this year’s cast right here.

Who’s in the cast for Glow Up series 3? 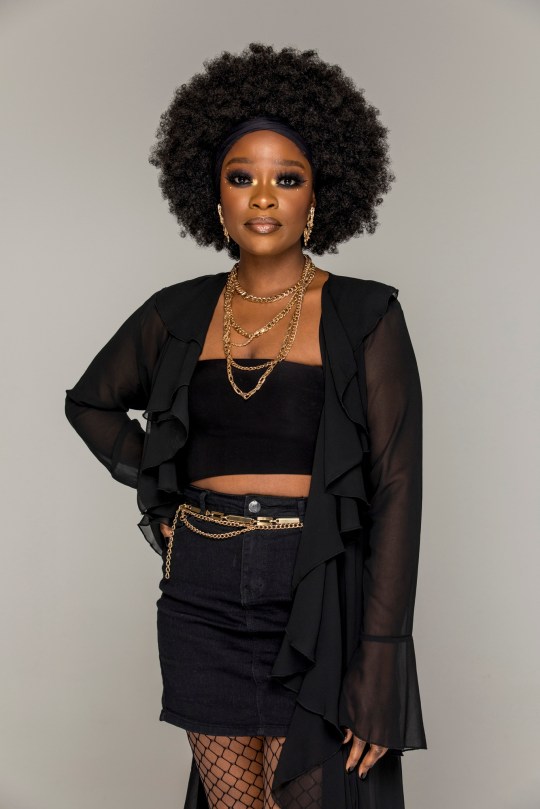 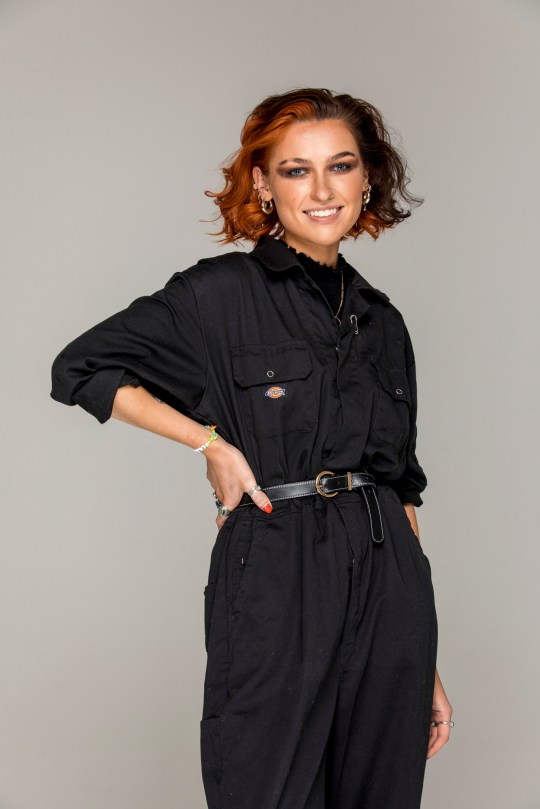 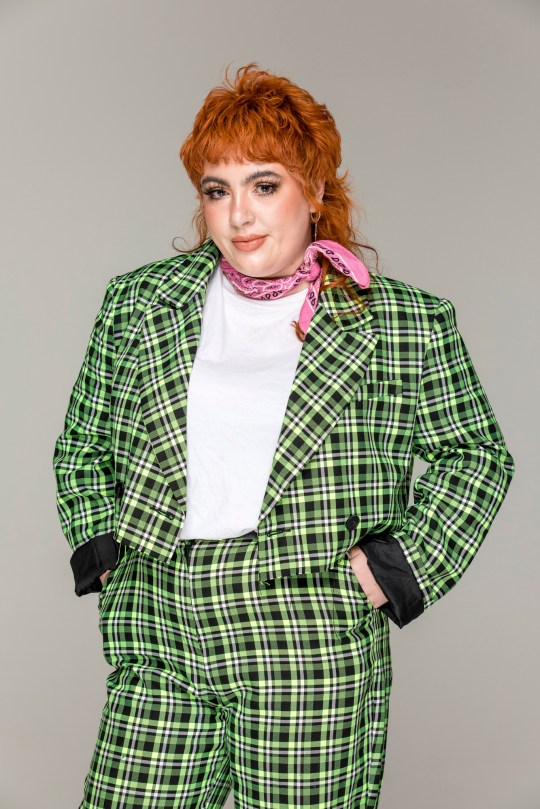 Will Alex be taking home the title? (Picture: BBC) 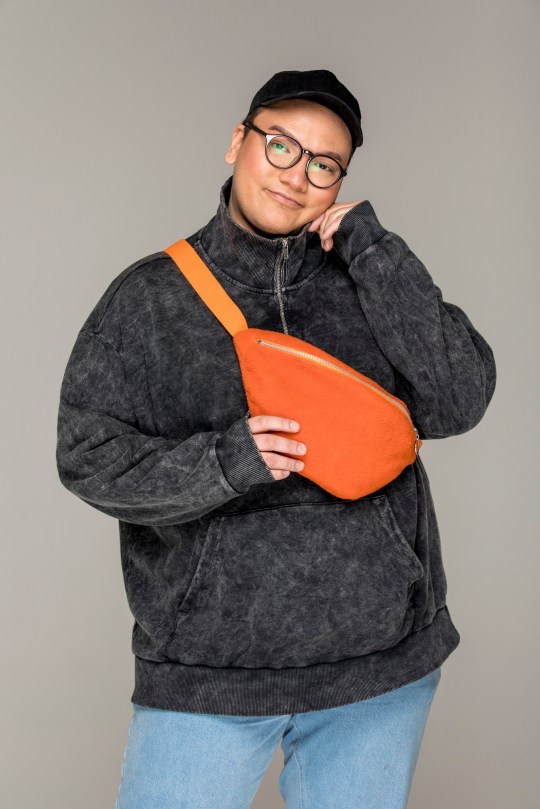 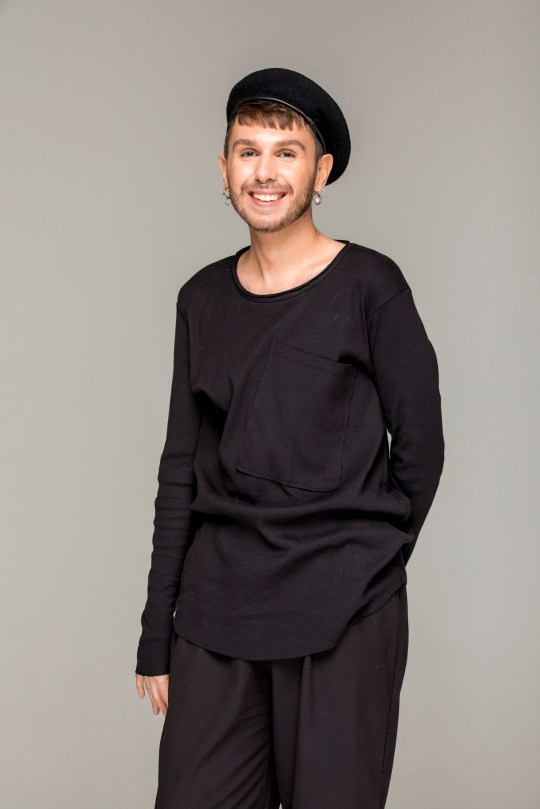 Elliot will be battling it out for the crown (Picture: BBC) 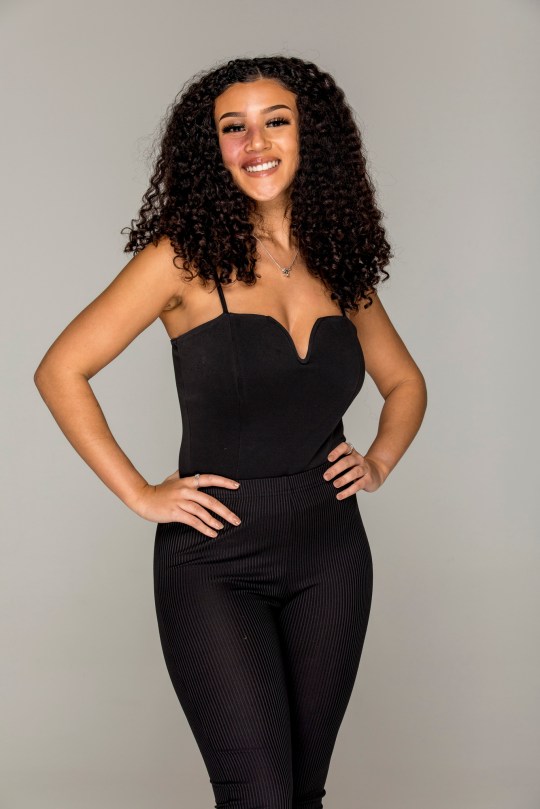 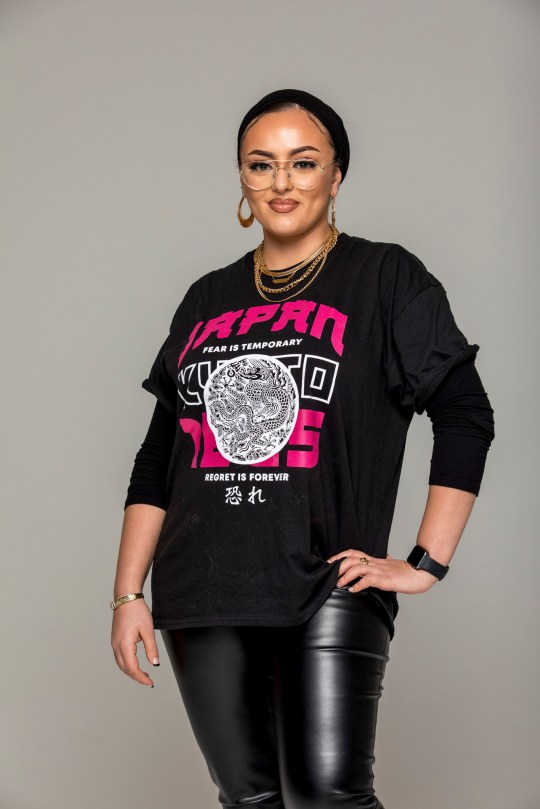 How will Samah fare? (Picture: BBC) 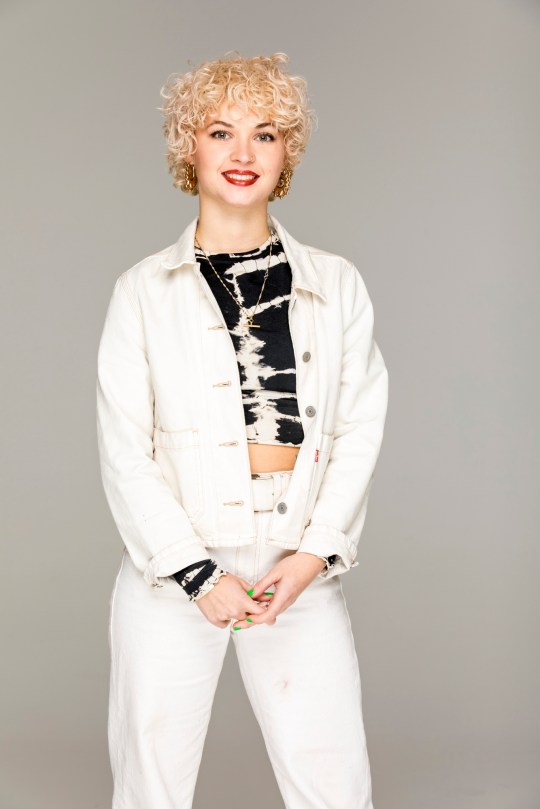 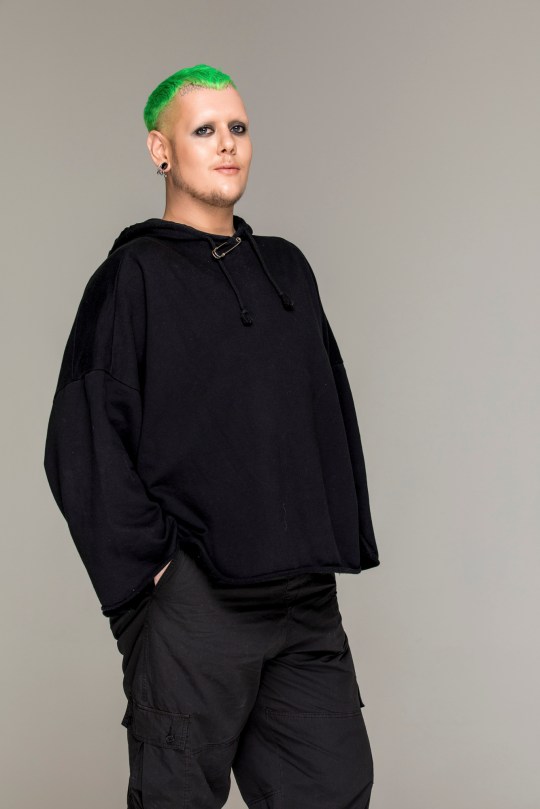 What will the judges make of Jack’s artistry? (Picture: BBC) 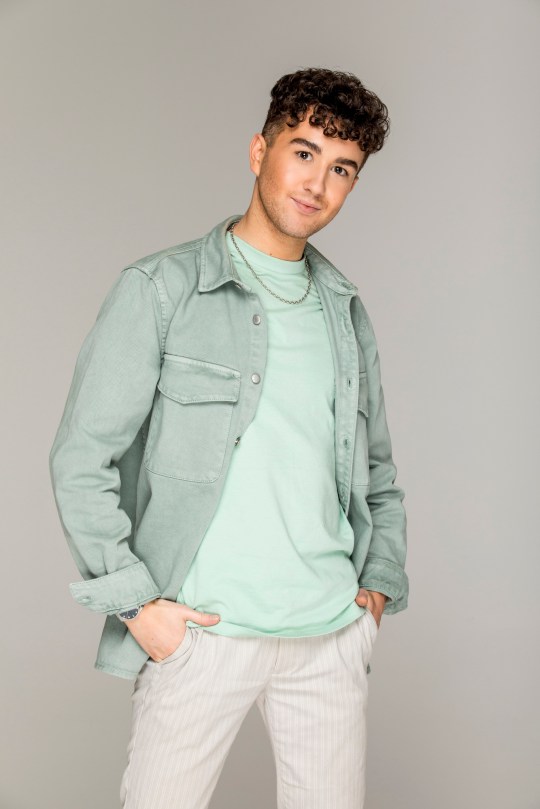 Glow Up series three will see the battle of the brushes take place across multiple real-world assignments and challenges, as the MUAs get to work on everything from studio shoots and campaigns with Superdrug and Asos, through to period make-up and prosthetics the sets of Pose, The Crown and Peaky Blinders.

Internationally recognised photographer Rankin invites the MUAs to work on a look for a music video with Jonas Blue and Awa, while global TikTok superstar Abby Roberts teaches them what works on social media.

Finally, Lisa Eldridge, one of the world’s most experienced and respected make-up artists, completes the lineup for the final challenge: a masterclass in make-up.

Glow Up returns on Tuesday 20 April at 7pm on BBC iPlayer.