The Sugababes reunited at Glastonbury and clearly the entire British public was thrilled, as the festival had to shut down the Avalon field due to the huge crowd.

Keisha Buchanan, Siobhan Donaghy, and Mutya Buena reunited ahead of their UK tour, to perform absolute classics including Round Round, and no one could handle it.

The girls drew an absolutely gigantic crowd despite performing at the same time as epic headliner Billie Eilish, with fans thrilled for them.

Sharing some iconic snaps from the big day, the Sugababes wrote: ‘So many of you turned up to watch us, they had to close the Avalon field! We can’t believe it!

One fan tweeted: ‘The crowds are so huge for Sugababes that Avalon has actually had to be closed off. I’ve never seen this… ever!’

The girls thanked fans after the incredible set (Picture: Twitter)

‘I just want to say, I’m so happy for the Sugababes! One of the most talented girl groups we’ve ever had. The hits and nostalgia! May their return continue to be a success,’ another said.

One more added: ‘Never thought I’d say the original Sugababes were one of the best Glastonbury acts I have ever seen! The whole Avalon stage area had to be shut off because of the crowds.’ 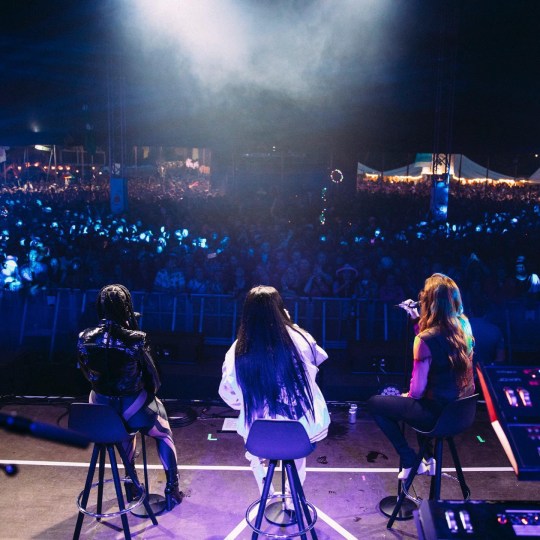 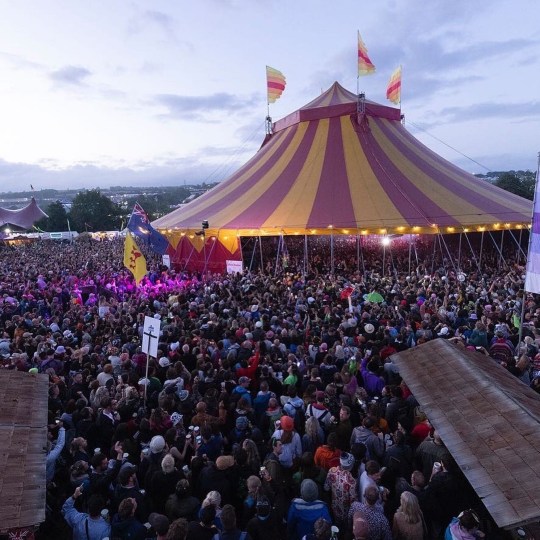 Fans were thrilled for them (Picture: Twitter/Sugababes)

The Sugababes formed in in 1998, although Siobhan left in 2001, before the group reached its peak.

She was replaced by Heidi Range, with the band going on to release three multi-platinum albums. 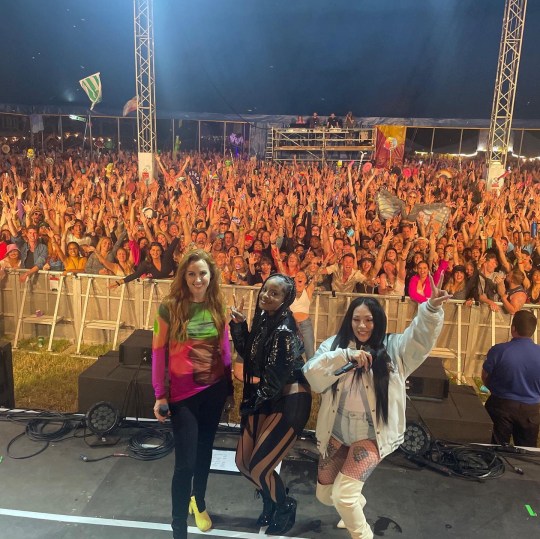 The Avalon field had to be closed (Picture: Sugababes/Twitter) 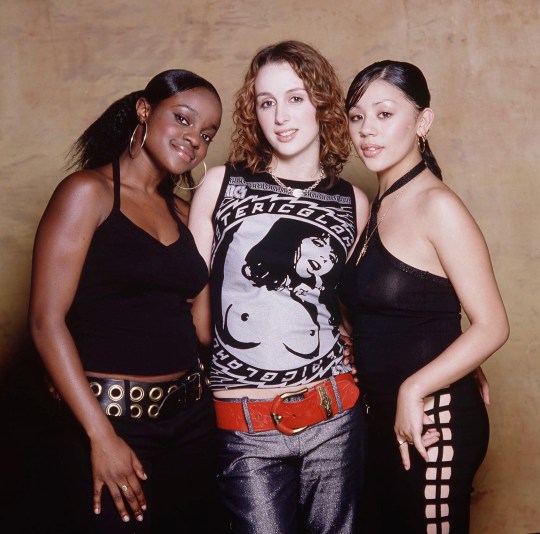 Their success hasn’t ended, however, as the original members have also now announced their upcoming UK tour after more than 20 years.

Speaking about how young they were when they started, Siobhan, who joined the group aged 13 and is now 38, said: ‘There was obviously a lot of scrutiny, we were three awkward teenagers and we didn’t go to stage school or anything like that and we’re still not media trained as you can probably tell, but you’re really hard on yourself and it’s so different this time round, we’re just so much more relaxed.’

Mutya, 37, added: ‘People didn’t realise how young we were, people thought we were older!’

Keisha, also 37, recalled their time on stage, saying: ‘We were fighting for the name [Sugababes] and legally we wanted it back. It was really important for us because we came up with it when we were kids, but we stuck together and it’s who we are really and we’re just glad that we’ve got it back… and that’s why everything we do now means so much more.’