The creator behind the petition has contacted the festival to demand a name change (Picture: REX/change.org)

An online petition has been launched to rename the famous John Peel stage at Glastonbury Festival following abuse allegations.

Peel – who died in 2004 and had the tent named in his honour the following year – attended the Worthy Farm festival numerous times, including the very first Glastonbury 34 years ago, which was then named The Pilton Festival.

However, festival goers are calling for the stage named after the DJ to be changed after accusations of him having sex with teenagers.

The tent is typically where up-and-coming artists perform and was named after Peel to recognise his contribution to the music industry, which spanned over decades.

He also seemed to have a skill for spotting bands who had not yet hit the big time and offering them a platform, with them later rising to fame.

After the DJ died of a heart attack aged 65, alleged victims spoke out, with a woman named Jane Nevin claiming in 2012 that she became pregnant by Peel during a three-month affair in 1969, when she was just 15. 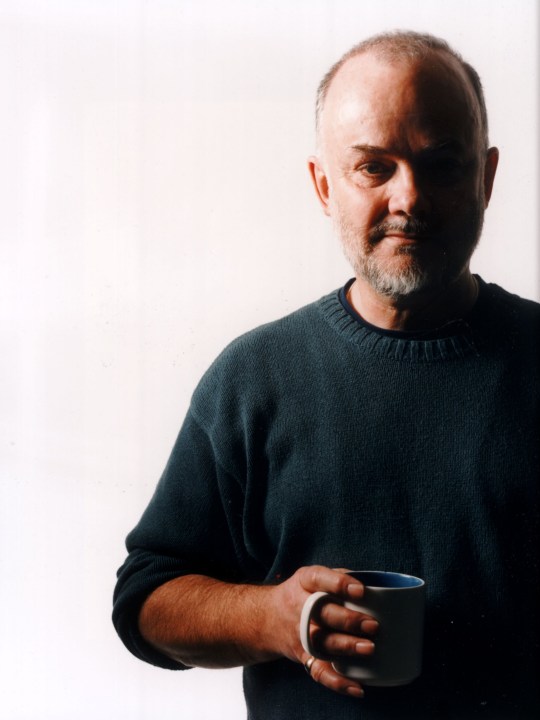 The tent was named after John Peel after his death (Picture: BBC Archives)

Nevin said she met Peel at a Black Sabbath gig when he was 30-years-old, saying he had sex with her in the BBC studio and backstage at concerts.

Peel worked for the BBC from 1967 until he died.

When he was 26, he also married a teenager named Shirley Anne Milburn, who was also 15 at the time.

They married in 1965 and remained together until 1973, but he said Milburn’s family lied about her age.

The petition to rename the iconic red and blue Glasto tent was started by Jack Owens, a 26-year-old from Manchester. 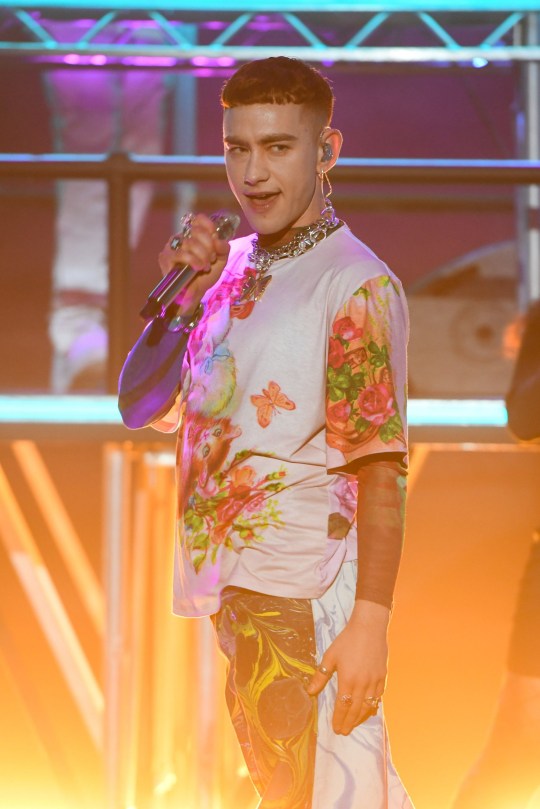 Big names including Years & Years have performed in the tent (Picture: PA)

Owens wrote on the petition’s website that ‘the John Peel stage at Glastonbury is long overdue being renamed, considering the serious sexual abuse he has been accused of and even admitted, against women and children.’

He added: ‘It’s a slap in the face to sexual abuse survivors, women, children and decent people to have to stand in a stage with his name on it, which has the sick words, “Teenage dreams so hard to beat” written on the side.

‘Please rename it for the next years festival. He’s been put up on pedestal for too long.’ 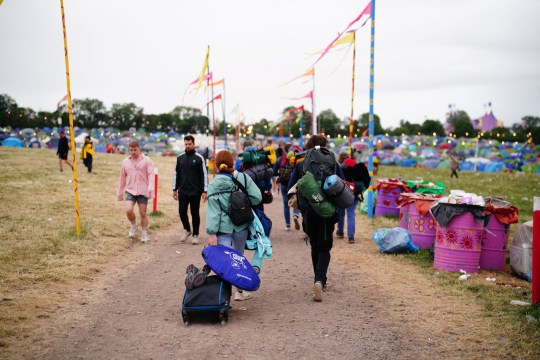 The petition currently has over 1,000 signatures, with Owens stating that he has contacted Glastonbury ‘letting them know how we feel’, vowing not to stop ‘spreading this campaign’.

He also plans to contact all the bands who performed at Glastonbury 2022 ‘until they change the name to someone who deserves it (or just call it the stripy tent)’.

The John Peel stage has seen performances from big names over the years, including Mumford & Sons, Bruce Springsteen, and Florence and the Machine.