DIY queen! Gigi Hadid is entirely self-made, according to her father, Mohamed Hadid.

On Wednesday, April 21, Mohamed, 72, took to Instagram to begin sharing “20 things that you did not know” about his daughter ahead of her 26th birthday on Friday, April 23. The proud father’s first fact was that the model, 25, got to where she is today alone. 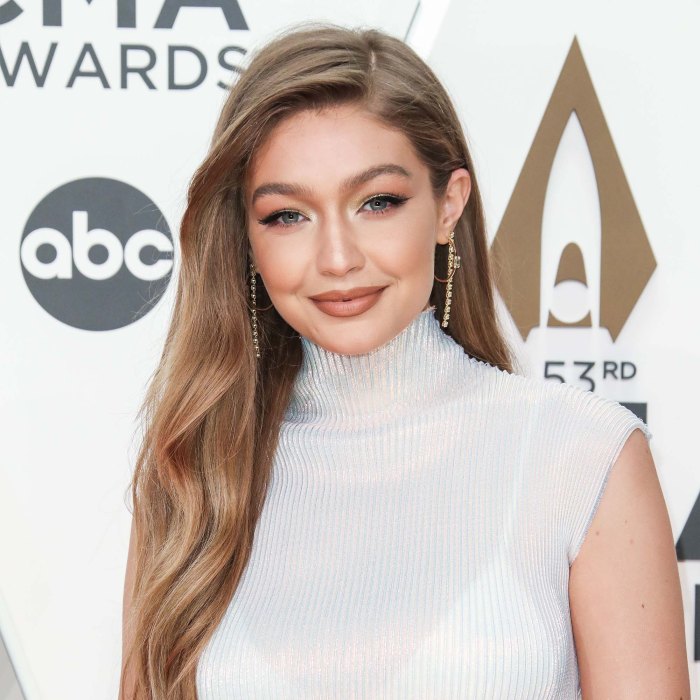 “Never took a single dollar from her parents,” the real estate developer wrote.

Mohamed also shared that Gigi started modeling for Baby Guess when she was the same age as her 7-month-old daughter, Khai. According to the artist, she also has the highest number of Vogue covers worldwide.

“Around fifty,” he wrote.

Mohamed shares Gigi, as well as daughter Bella Hadid, 24, and son Anwar Hadid, 21, with his ex-wife Yolanda Hadid. He is also the father of daughters Marielle Hadid, 40, and Alana Hadid, 35, from his first marriage to Mary Butler.

The former Olympian skier is extremely proud of — and close with — his family. Earlier this month, he joined Gigi and her daughter for a family trip to the Metropolitan Museum of Art, sharing several images from the excursion to his Instagram account.

“[Khai’s] first introduction to art,” he wrote in an April 14 Instagram caption. “Family outing with a walk in the rain … and a lovely lunch.”

The next day, he shared a photo holding hands with his granddaughter.

The former volleyball player welcomed Khai with her boyfriend, Zayn Malik, in September 2020, five months after Us Weekly confirmed they were expecting their first child together.

On top of being self-made, the model prefers to take business into her own hands when it comes to
raising her daughter. 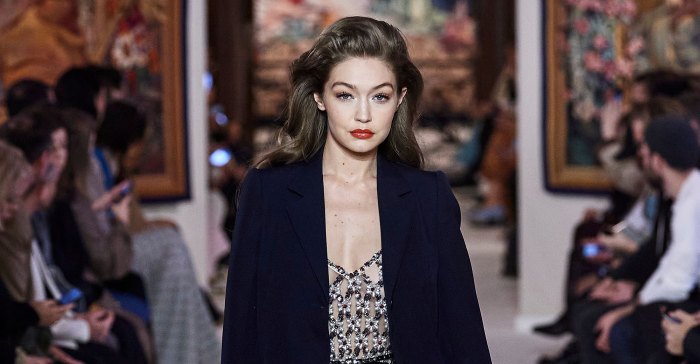 Gigi Hadid on the catwalk of theLanvin show in Paris, France on February 26, 2020. Shutterstock

“Gigi is a wonderful, hands-on mom. She could easily afford to employ a team of nannies but chooses not to,” a source told Us earlier this month. “She prefers to do everything herself.”

A second source told Us in October 2020 that Gigi had put her modeling career on hold for the time being to spend time with her daughter.

“[She’s] turning down business opportunities so that she can spend the first year with her baby,” the insider said.

“Would say back to work, BUT being a mamma is a job like no otherrrr,” she captioned an Instagram Story video in December 2020. “BACK IN THE OFFICE.”