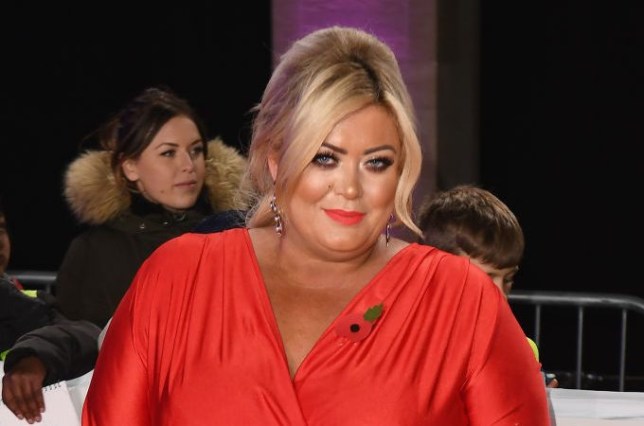 Gemma Collins has no problem dreaming big and reaching for the stars after throwing her name in the ring to become the first female James Bond.

Daniel Craig will bow out as the long-standing British spy in No Time To Die whenever that finally hits cinemas and speculation about his potential replacement has continued to mount.

As well as a certain Bridgerton star, some fans of the 007 franchise are hoping producers will cast the first official female Bond.

Of course, Gemma is more than willing to slip into the tux.

The reality star revealed in her latest podcast episode: ‘I’d love to do a particular job that’s all about keeping secrets. Namely being an international super spy.

‘This would be my dream job. I am constantly obsessed with watching action movies and I can see myself being the first female Bond.’

Gemma, 40, would particularly love the opportunity to represent plus size women and her beloved hometown of Essex. 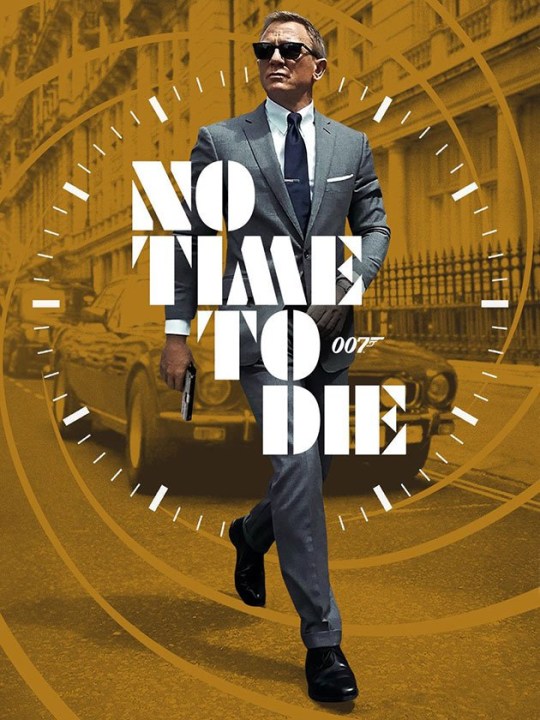 Daniel Craig will step down as Bond after No Time To Die (Picture: MGM)

She added: ‘The name is Bond, Gemma Bond. It’s got a lovely ring to it.’

Musing over what she would change if she were a female Bond, the TV star said: ‘Well… I quite like the films so I wouldn’t change much.

‘I wouldn’t put on a fancy accent. I’d talk how I talk, it’d be absolutely fabulous.

I’ve got a licence to thrill baby!’

Gemma’s got strong competition to beat as Bridgerton heartthrob Rege-Jean Page is currently the favourite to replace Craig. 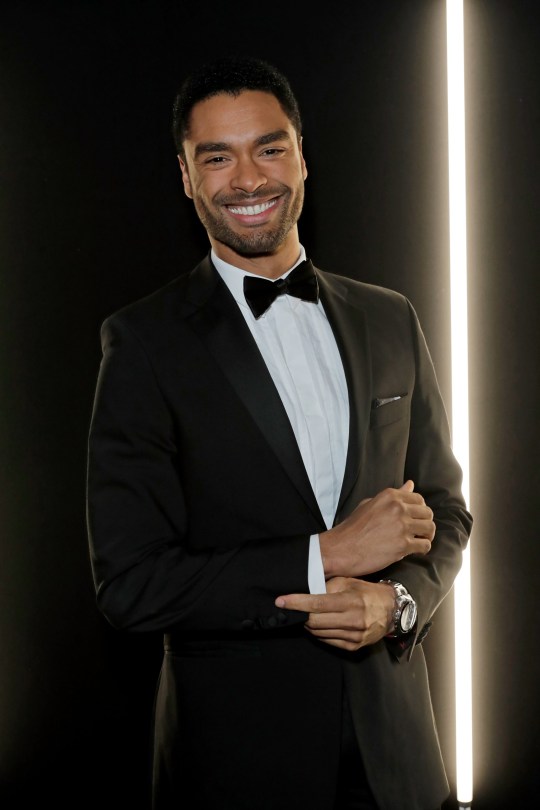 Rege-Jean Page is currently favourite to become the next Bond (Picture: Getty Images)

After wowing Netflix audiences with his role as Simon Basset, the Duke of Hastings in the period drama, bookies have placed Rege as hotly-tipped to play the spy.

He teased the rumours earlier this month and told The Mirror: ‘Ah, the “B” word.

‘I think that if you are British, and you do anything of note that other people take notice of, then people will start talking about that.

‘I think that’s fairly normal, and I’m flattered to be in the category of Brits that people have noticed.’ He added: ‘Nothing more – or less – than that.’

The Night Manager actor Tom Hiddleston has also addressed his chances of playing the iconic character, and told Empire: ‘What can I say that you don’t already know? It’s interesting in itself that I’ve suddenly become very aware of what I’m saying, is it not?

‘Because there’s something about what I’m saying that becomes the story. Not for you, but for the world outside. Whatever I say, I’ve found, generated more questions.’

Not to mention, Idris Elba’s mum is convinced he’ll become the next Bond so yes, the competition is hot, GC.