Summer Game Fest will play host to a brand new Gearbox game, which seems to be the rumoured Borderlands spin-off starring Tiny Tina.

E3 isn’t the only event happening soon. The Summer Game Fest (which was established last year to fill the void created by E3 2020’s cancellation) is happening again as well, and the event’s teasing a brand new game announcement for its kick-off show.

Specifically, it will be a new game from Gearbox and 2K, with the reveal to take place on June 10. The teaser clip on Twitter doesn’t reveal much about what it is, aside from what could be a logo and the tagline ‘Be Chaotic Great.’

It also includes a link to a website but it doesn’t confirm any extra details either. It does provide an exact time of the reveal though: 7pm BST.

Despite the air of mystery surrounding it, fans are convinced they already know the game’s identity, namely a Borderlands spin-off centred around the character of Tiny Tina, possibly titled Tiny Tina’s Wonderlands (or Wonderlands: Codename Daffodil).

Gearbox not only registered a trademark for the name last year, but recent rumours pertaining to 2K’s upcoming projects explicitly mentioned the title as, describing it as still having a similar style as the Borderlands games and featuring multi-class heroes.

Twitter user Wario64 has also dug through the website’s code and found numerous references to Wonderlands, which only reinforces the rumoured name of the game.

Lastly, there’s the tagline itself. In Dungeons & Dragons, characters have certain alignments, such as chaotic good and chaotic evil. ‘Be Chaotic Great’ sounds like a very deliberate reference to the tabletop game.

What does this have to do with Tina? One of the DLC campaigns for Borderlands 2, titled Tiny Tina’s Assault On Dragon Keep, revolves around the Vault Hunters playing the obviously D&D inspired Bunkers & Badasses, in which Tina took the role of Bunker Master.

This may not be the only game 2K plans to reveal during E3 week. The same rumour also claimed that Firaxis, the studio behind the XCOM strategy series, is making some kind of turn-based strategy game featuring Marvel characters. Although it was unclear if it will be revealed this month or not.

For more stories like this, check our Gaming page. 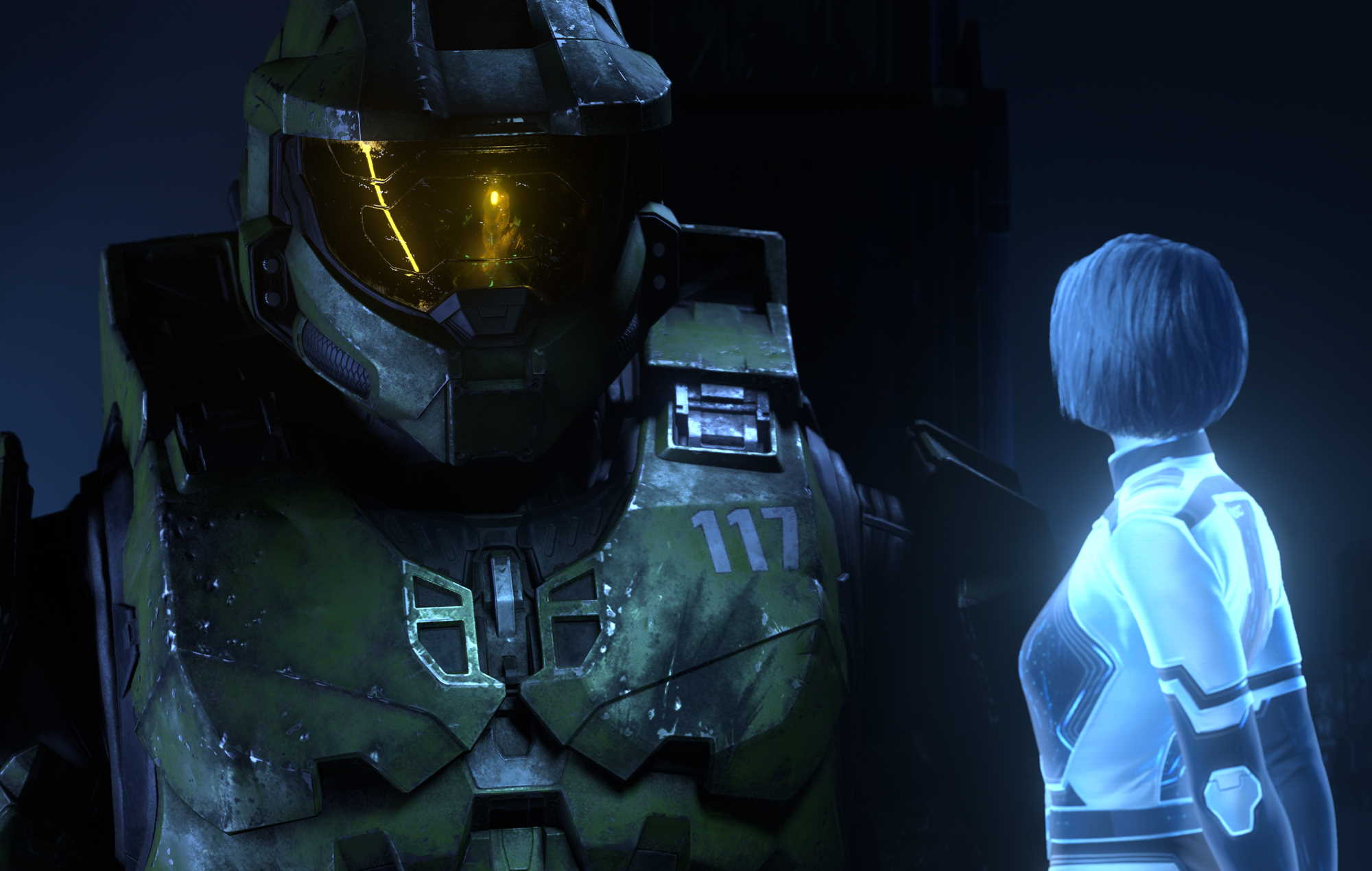 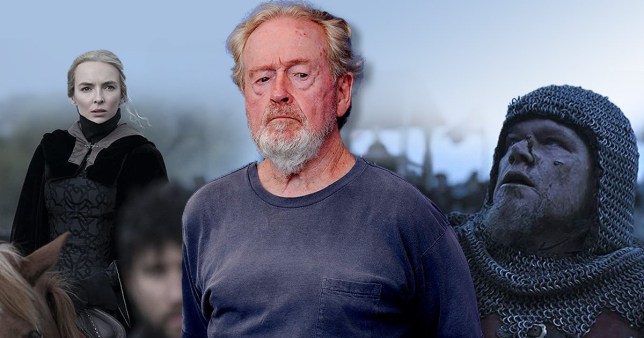