Gazza’s friend was killed by a car as they were playing as kids (Picture: BBC/Rex)

Paul Gascoigne struggled with grief after his friend died in his arms having been mowed down by a car.

In part one of Gazza, the BBC’s documentary into the footballer’s turbulent life, it was revealed that the former England player was just 11 when his mate, aged nine, was killed as they ran out of a shop together.

His sister Anna divulged that Paul blamed himself for the horror accident, with his mother Carol sharing that he developed a stutter as a result.

‘At this young age, all this trauma came into his life,’ Anna said. ‘Paul was 11, Steven was nine, they were just kids messing about.

‘They came out the shop and Steven ran after Paul and the car hit him and he died in our Paul’s arms.’

Paul’s mum Carol said the coroner came to their family home to ask Paul questions. ‘It was terrible,’ she recalled. ‘[It] broke my heart.’ 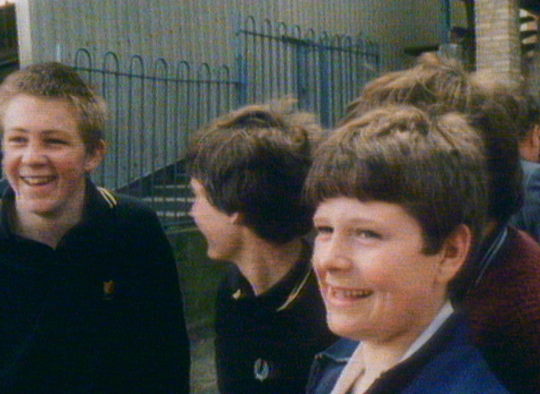 Gazza struggled to cope with his grief in the aftermath of his friend’s death (Picture: BBC)

‘I know that Paul blamed himself for Steven’s death,’ Anna continued. ‘He’d wake up screaming in the middle of the night.’

‘He started to get a stutter,’ his mum added. ‘I asked for help. His dad used to take him… I know Paul didn’t want to go back anymore so his dad didn’t let him go back…

‘I just wanted him to be happy and then he started to play football and he seemed to be okay after that.’

The two-part documentary Gazza includes never-before-seen archive and personal home videos to help give a unique and personal insight into Paul’s life. 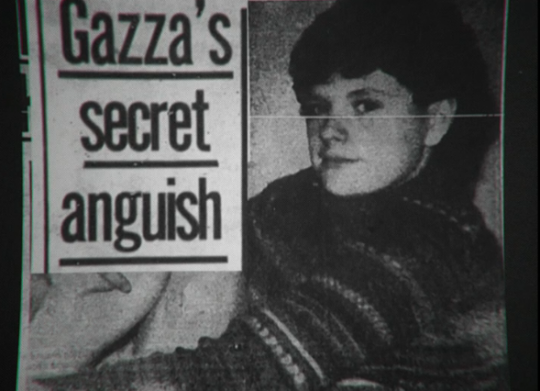 The youngster would wake up screaming in the middle of the night (Picture: BBC)

Paul previously said in a statement: ‘This is the real story of my time in football – the good and the bad of who I am – and what really happened around me.

‘So much of this has never been seen before.

‘It feels good to be telling my side of the story and to be working with the Western Edge Pictures team and the BBC, who have delivered this in the best way possible to my fans.’

The second part of the documentary is set to air next Wednesday, and will see how Paul’s career reaches a highpoint at Euro ’96.

It will also chart his injuries and scandal, with the tabloid press using illegal means to chart his downfall.

Gazza part 2 will air on Wednesday at 9pm on BBC Two with part 1 available to stream on BBC iPlayer. 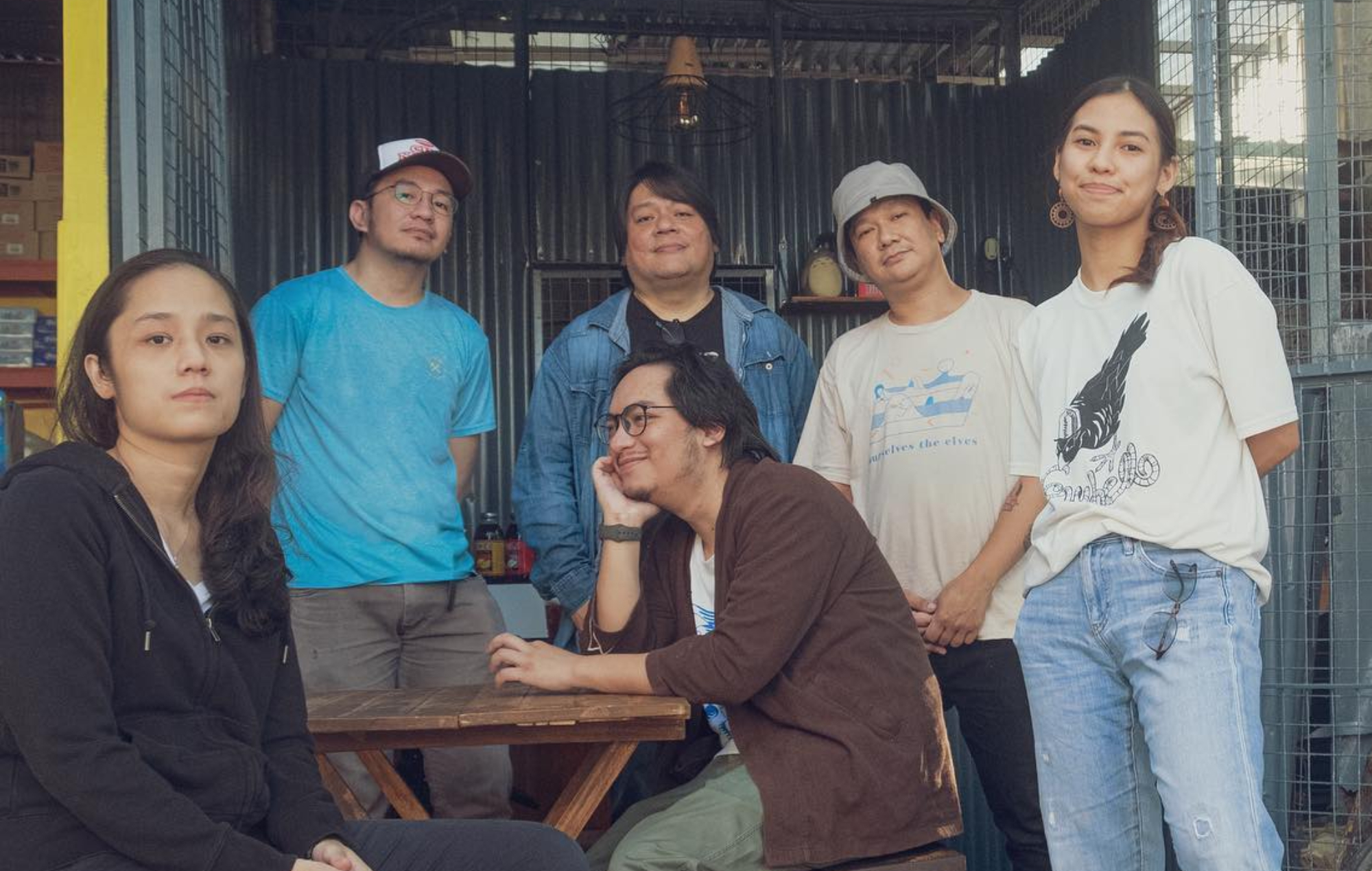 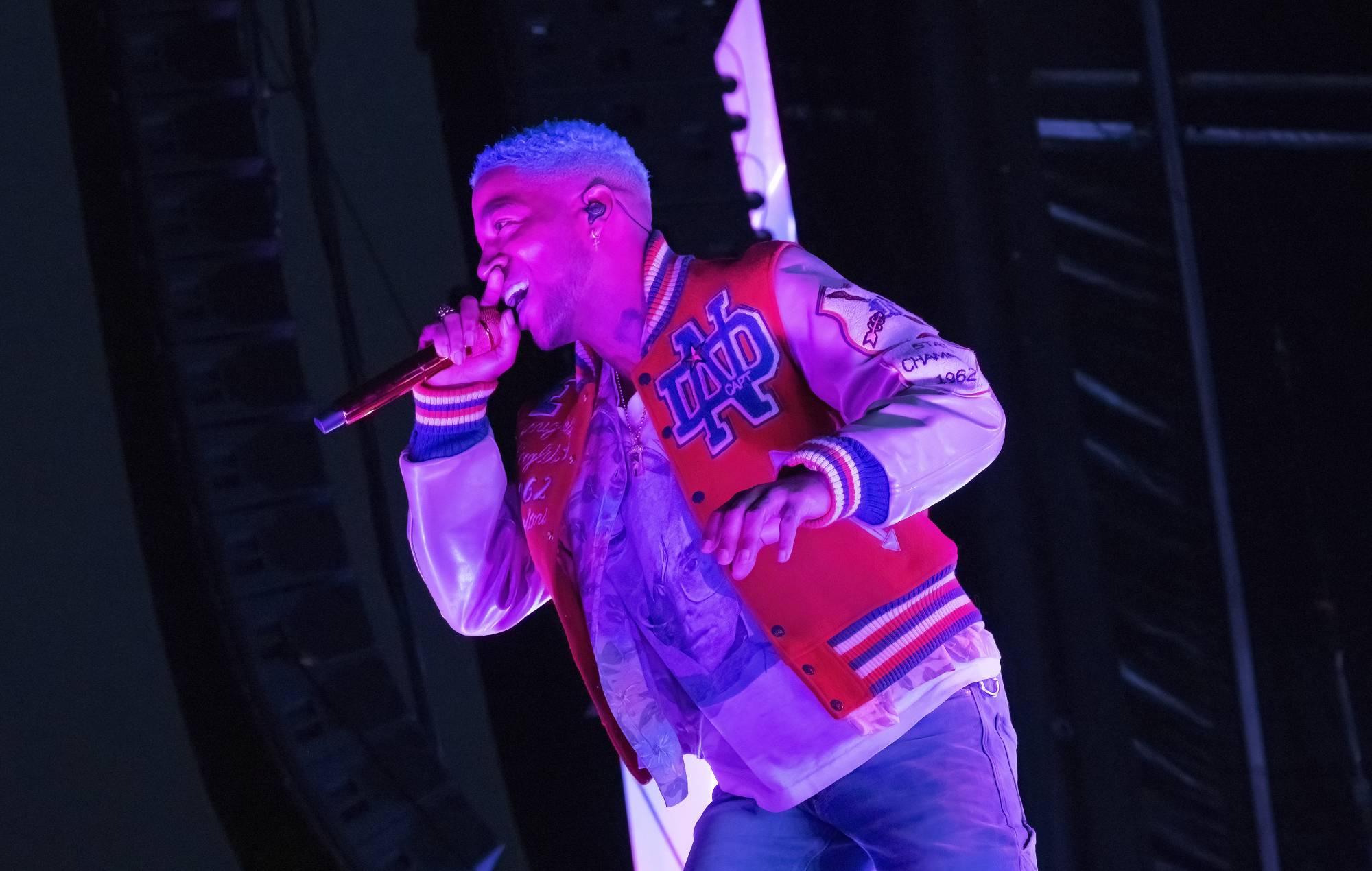