Before sitting down for an interview, Rahul Kohli has just finished assembling one of Warhammer‘s hulking Space Marine figures. Throughout our chat, the actor – who fans of Mike Flanagan’s Netflix horrors will recognise from The Haunting of Bly Manor, Midnight Mass and The Midnight Club – makes no secret of his love for the fantasy series. He’s currently playing through 40k co-op shooter Darktide, along with XCOM-ish strategy Chaos Gate – Daemonhunters and NME favourite Total War: Warhammer 3.

While Kohli didn’t get into Warhammer‘s miniature scene until earlier this year, he says the community “had their arms wide and embraced me as one of their own”. The warm reception reminded Kohli of his first steps into Ryu Ga Gotoku‘s Yakuza series, which he fell in love with while filming his cameo in horror series The Midnight Club.

“I had to quarantine in Vancouver, so I was in the hotel for a couple of weeks,” Kohli recalls. “I had my Xbox with me and the Yakuza series was on Game Pass. It just felt like the right time to delve in, as it had been recommended to me multiple times. I thought, ‘let’s just jump in’ – and absolutely fell in love with the series.”

During his playthrough, Kohli says the Yakuza community got “very excited” when he started posting clips or funny quotes from the game on Twitter. “It’s big, but still niche,” says Kohli on the series, comparing it to Warhammer’s own situation: “They make money and have a fan base that can sustain making new content, but you don’t see an Ultramarine t-shirt on every block.”

It wasn’t just fans of Yakuza that enjoyed Kohli’s adventures through the criminal underbelly of Japan. Kohli says Ryu Ga Gotoku and Sega both took notice – by which point he was already buying Yakuza clothing merch – and asked if he would like to star in the reveal trailer for their upcoming remake of Like A Dragon: Ishin. Kohli did, and weeks later, the studio reached out again to ask if he’d like to go a step further and lend his likeness for one of the game’s Trooper Cards – an offer Kohli “jumped at.”

Along with AEW wrestler and fellow gamer Kenny Omega, Kohli will feature in the game as a Trooper Card – an ability that lets protagonist Sakamoto Ryoma wield powerful combat abilities. While players will see his likeness while battering bandits, outlaws and fellow samurai; it wasn’t just the game’s combat that drew Kohli into the series. 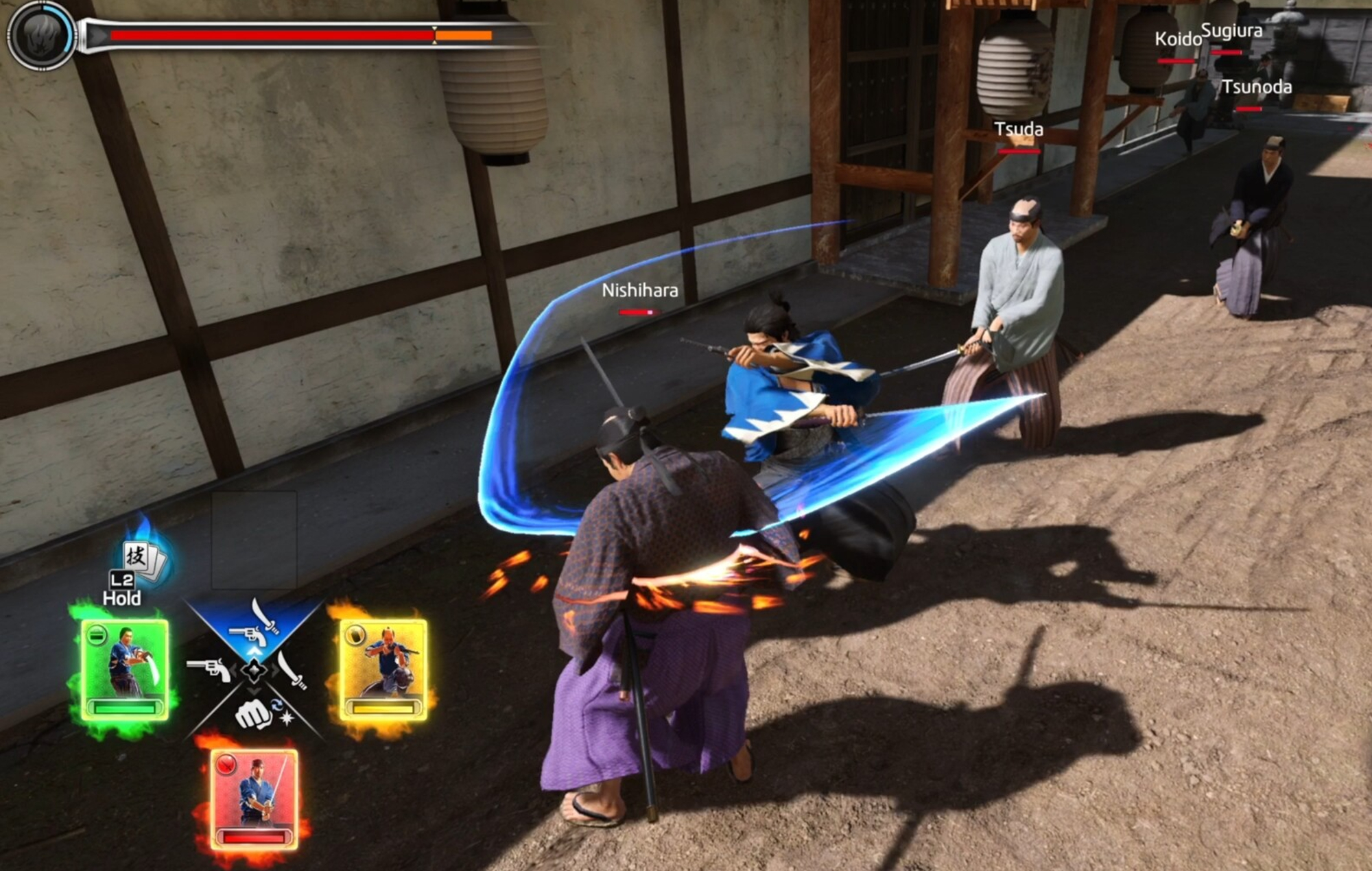 “I can play combat games again and again,” says Kohli, who smashed through FromSoftware‘s Souls series while working on Midnight Mass. “Combat, for some reason, is something that will always draw me in – levelling up, learning moves, that sort of structure is something that I get quite hooked on.”

“But for the Yakuza series, I really got drawn in by the story – the soap opera style, the high stakes, and the humour. It can be super serious and make you cry one minute, then have this very out-there oddball humour the next. It kind of fits with my personality! I’m  very up-and-down, my mood changes every few minutes and Yakuza was this sandbox that catered to that. If I was in the mood for karaoke it was there, but if I was in the mood to beat someone up, that was there too – so that’s how I got hooked on the series.”

Unsurprisingly, Ishin is one of the games that Kohli is most looking forward to playing. The actor’s other shoutouts are just as predictable – he’s keen to get his hands on Saber Interactive‘s Space Marine 2, along with retro shooter Boltgun. “A boomer shooter [where you play as] as a Space Marine? I mean, that was made for me!”

One day, we might see Kohli bring his acting chops to the world of Warhammer. For now, though, the Emperor of Mankind will have to wait – Kohli will be gracing our screens with Japan’s humbler emperor when Ishin launches next month.

Like A Dragon: Ishin launches on February 21 for PlayStation, Xbox, and PC. 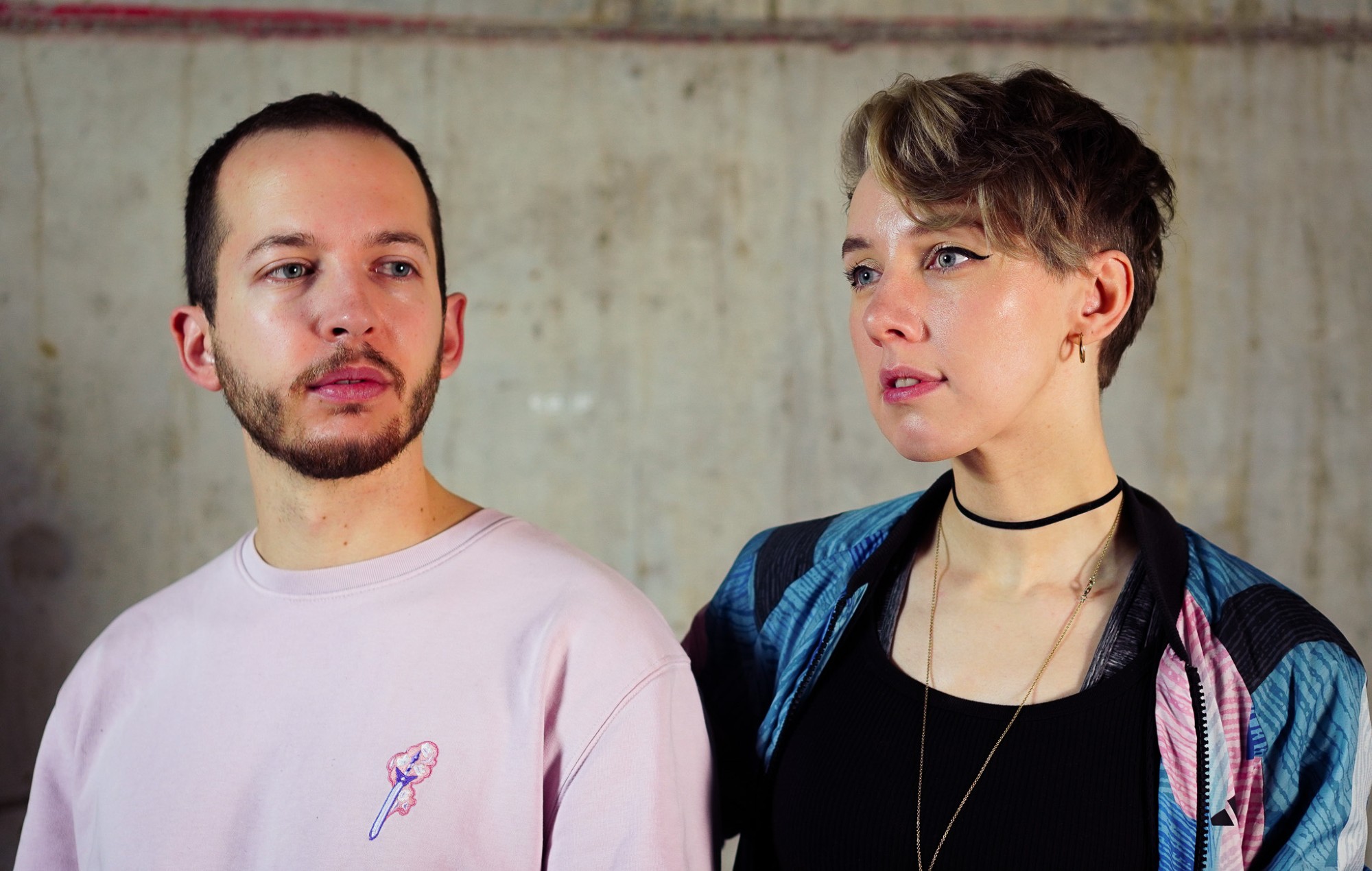 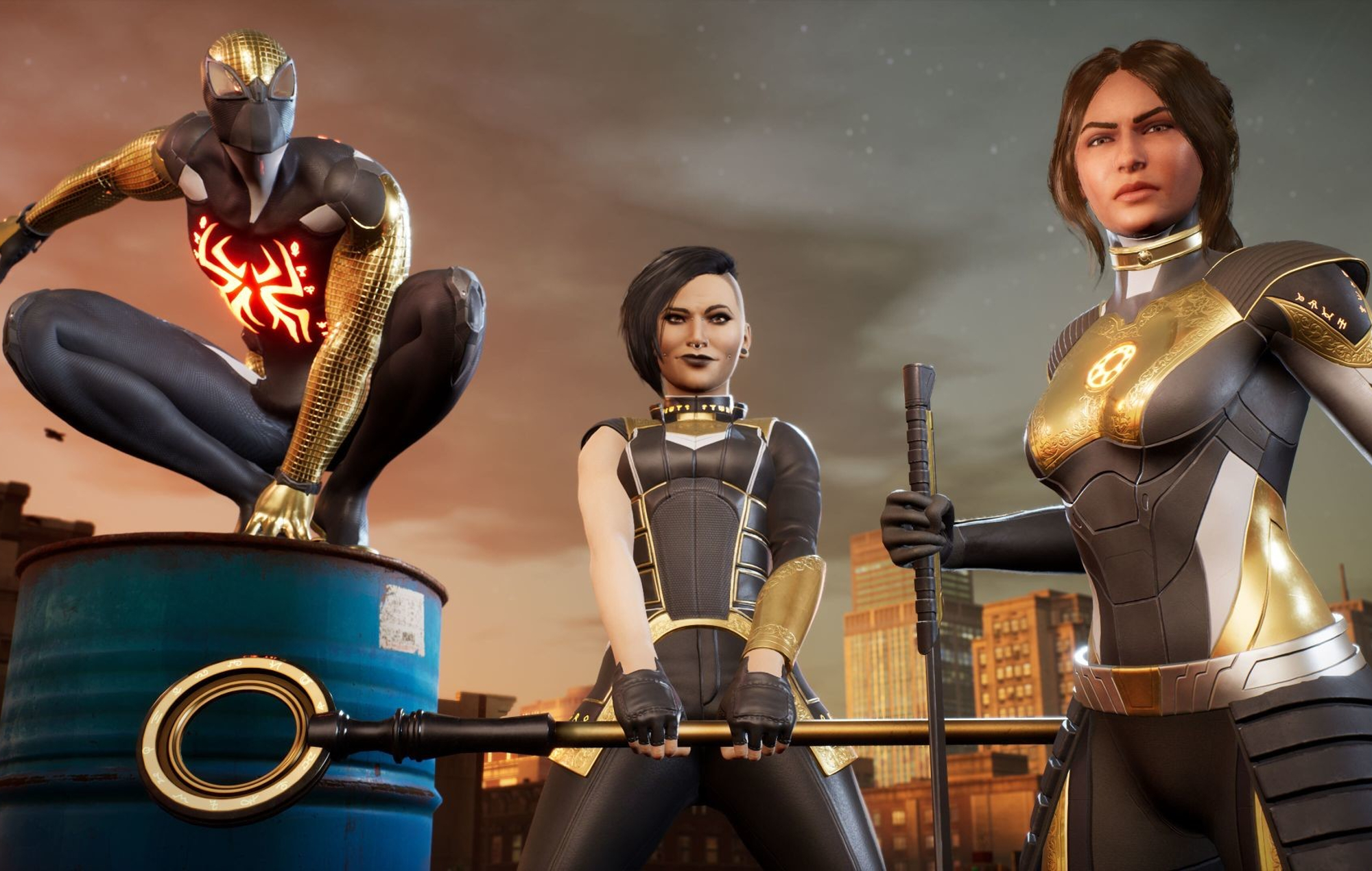