Those first few weeks after Christmas are never particularly kind to the wallet, but this year I feel like my poor old debit card hasn’t been abused as much as it’s been beaten to a pulp with a lead pipe and strung up with razor wire on The Wall as a dire warning to all the other naughty bank accounts. (I’m binge-watching The Handmaid’s Tale again – can you tell?)

Read More: ‘Journey’ turns 10: Austin Wintory has found a way for you to experience it for the first time, all over again

I guess soaring inflation, crippling energy hikes, record-breaking fuel prices, and the criminally cruel increases to our everyday groceries haven’t helped – yay! Brexit! – but I’ve found February 2022 has been particularly cash-zapping due to the obscene number of games released in that truncated 28-day cycle. We all know that game developers love a bit of alliteration – 22.2.22 was too much for Bungie to resist with Destiny, it seems – but come on, man. Isn’t gaming an expensive enough pastime without dealing with such a glut of games at once?

I wouldn’t mind if I was imperious to FOMO – the fear of missing out – but I’m such a sucker for it, even now I’m theoretically old enough to know better. I gave myself a stern dressing-down on all the reasons why I didn’t need Horizon Forbidden West the same month I’m playing Dying Light 2 – I didn’t finish the first one! I didn’t like the combat very much! The robo-dinosaurs honestly scare me a bit! – but a cuppa, Twitter, and several FOMO-scrolls later, I’m redeeming my PlayStation Store code. At the same time as playing Dying Light 2 and trying to install (the outrageously disturbing – and not necessarily for the right reasons) horror Martha Is Dead on a different console.

All cliches aside, gamers are a sociable bunch. You can tell by the numerous ways we interact, the number of gaming communities that have sprung up, and the way every gamer you know floods their social media feeds with arty screenshots half their friends don’t give a shit about. We want to share our experiences with each other, chuckle over inside jokes – liar ahead! – and talk about the things we like – and don’t like – with others who like or don’t like them, too; preferably at the same time.

We know as well as they do that it won’t be too long before that AAA game we had our eye on gets a tasty discount. The blockbusters that clutter the schedule in September and October can usually be picked up at a bargain price by New Year (Nintendo games aside, of course, because apparently, the whole of Nintendo will collectively go into anaphylactic shock if it discounts a six-year-old game by more than 3 per cent).

That’s why they’re so hellbent on getting you to pay upfront, sometimes even before the game is bloody released. The sooner they tempt you into parting with your cash, the more profit they’ll make. Pre-order bonuses like DLC, skins, and even early access are all part of that – a calculated, maybe even cynical, way to tempt you into buying the game at top dollar. 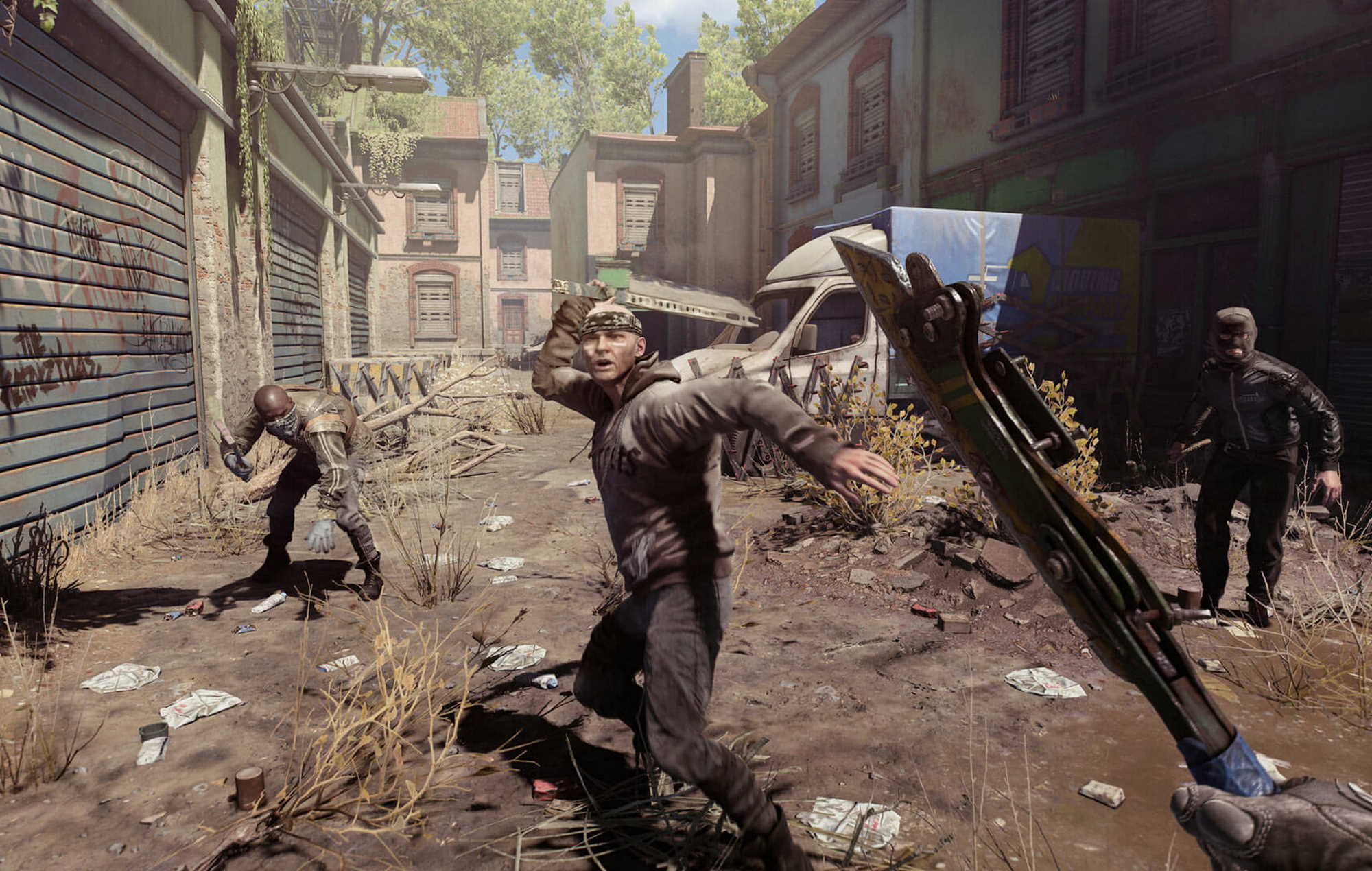 But let’s be honest. Say you did buy just three of the games listed above: Horizon Forbidden West, Elden Ring, and Dying Light 2. All of them are huge, sprawling, open-world adventures that may take several weeks to complete, if not months. But if you bought all three on release day, when, realistically, will you be able to play them? Are you really going to simultaneously play all three, chopping your scant gaming time into three equal segments, or is it more likely you’ll get super into Horizon, perhaps, play a bit of Elden Ring (and ragequit if you’re anything like me), and maybe not touch Dying Light 2 as much as you thought at all?

If that is the case – and I’m going to wager it is, my friend – then I have just one question for you: I have the same question for me. Why the hell are we buying so many games on release day when we don’t have the time to play them all?

Even as the FOMO Queen, I know we’re mugs to be buying all the latest games the minute they’re released. Truthfully, I don’t think any of us have to buy any game the moment it goes on sale. What titles do you have sitting in your game collection right now that you liked the look of enough to buy, but haven’t gotten around to playing yet? Dive into your pile of shame – make those your priority – and by the time you’ve made some in-roads and are ready for that shiny new AAA open-world adventure, you might have saved yourself a quid or two.

After all, what’s worse: a bit of FOMO, or realising you could’ve saved hundreds of pounds over the course of a year by ignoring the hype and being just a little patient?

Vikki Blake is a freelance journalist and columnist for NME.