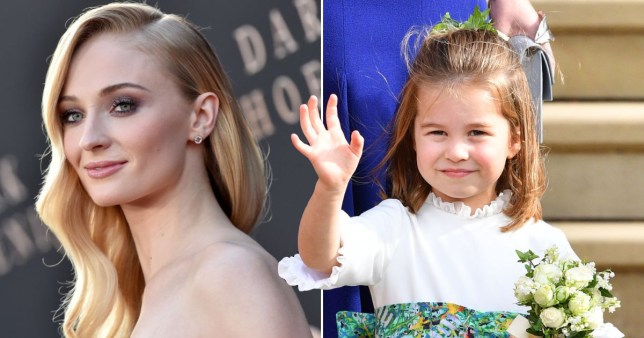 Game of Thrones star Sophie Turner has been cast as Princess Charlotte in the upcoming satirical series, The Prince.

The royal cartoon will take a look at the life of Prince George, seeing the 24-year-old voice the youngster’s sister.

And while confirming Sophie’s latest gig on Instagram, the writer Gary Janetti shared a sneak peek at what fans can expect from the show.

In the preview, an animation sees Prince George getting ready for Halloween.

Talking into his camera, he says: ‘Hey guys it’s me again, Prince George, getting ready for our Halloween party downstairs.

‘Charlotte, Lewis and I are going as the Three Little Pigs, so cute right?’

There’s a sudden knock on the door, cueing Princess Charlotte to walk in dressed as The Wizard of Oz’s Dorothy.

‘What the hell Charlotte, what are you wearing?’ Prince George spits.

She explains: ‘I changed my mind, pigs are kind of gross.’ 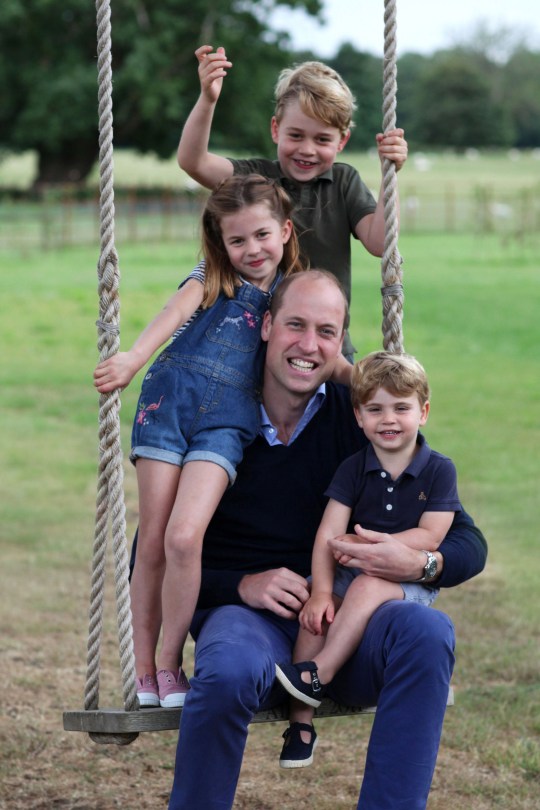 The show will focus on Prince George (Picture: AFP)

‘Yeah, I know they’re gross, but it’s cute when it’s the three of us,’ Prince George presses. ‘So now we’re going as Dorothy and two random pigs – that’s not anything?’

Prince Louis then walks in all done up as Dracula.

‘Oh come on,’ his big brother says. ‘It’s a group costume guys it doesn’t work unless we all do it.

‘Great so what do I say when people ask who I am supposed to be?’

But that doesn’t go down well with Prince George, who fumes: ‘I am not going as Piggy Smallz. Unbelievable, f**king 2020!’

The Prince will air on HMB Max.