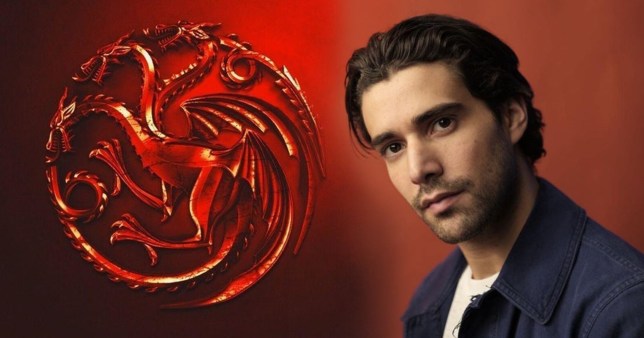 Fabien Frankel will play a key character in the Game of Thrones prequel (Picture: IMDb)

Game of Thrones prequel House of the Dragon has added yet another name to its roster, casting The Serpent star Fabien Frankel in a pivotal role.

House of the Dragon, which is set around 300 years before the events of Game of Thrones, already boasts a star-studded cast, including Matt Smith as Prince Daemon Targaryen, Paddy Considine as King Viserys Targaryen, Emma D’Arcy as Princess Rhaenyra Targaryen and Olivia Cooke as Alicent Hightower.

Rhys Ifans and Eve Best were also recently announced as new additions to the cast, exciting fans as they wait in eager anticipation to return to Westeros.

In a new post shared on his blog, Game of Thrones author George RR Martin revealed that the character of Ser Criston Cole will be portrayed by Fabien, who recently left viewers gripped with fear as they watched his character Dominique Renelleau attempt to escape serial killer Charles Sobhraj in The Serpent.

Describing the House of the Dragon character, the novelist wrote: ‘He is the common-born son of the steward to the Lord of Blackhaven. He has no claim to lands or titles, all he has is his honor and his skill with sword and lance. 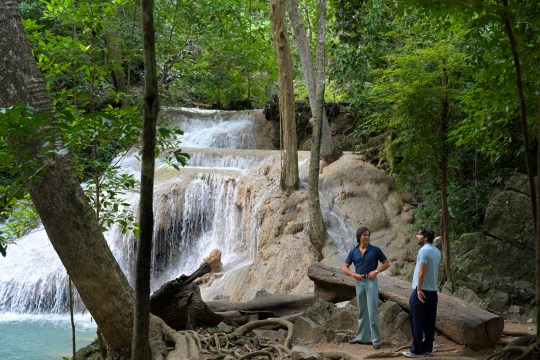 ‘And now he is getting tangled up with some more Targaryens. We shall see how that goes,’ George wrote.

The author concluded his blog post by welcoming the actor to Westeros, before adding: ‘And do keep that sword sharp.’

In the world of Westeros, Ser Criston plays a key part in a civil war breaking out between the Targaryen household, having risen the ranks as a member of King Viserys I’s Kingsguard.

During a recent interview with Metro.co.uk, Pixie star Olivia teased what fans can expect from her House of the Dragon character Alicent, who is the daughter of Otto Hightower, the Hand of The King.

Olivia added that she only watched Game of Thrones after being offered the role, watching all eight series from start to finish in just a couple of weeks.

House of the Dragon is set to be released in 2022.