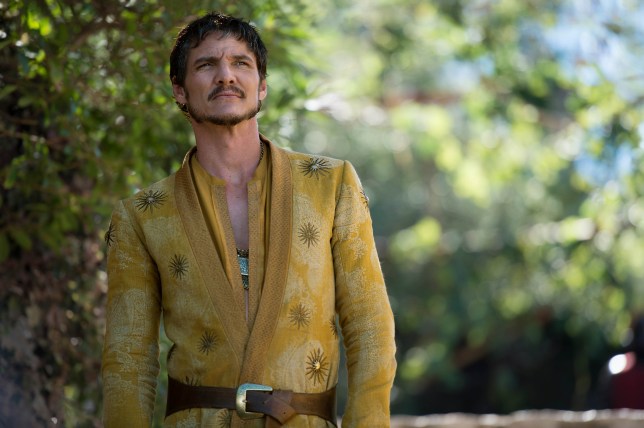 **Warning: This article contains spoilers for Game of Thrones. Read at your own risk.**

Game of Thrones showrunner David Benioff has revealed Pedro Pascal’s audition turned out to be a complete disaster – even though he was still cast as Oberyn.

The now 45-year-old had starred in the likes of The Good Wife, Lights Out and Wonder Woman – but it was his role in the fantasy saga that propelled him into the spotlight, seeing him later take on the leading part in The Mandalorian.

While his acting skills impressed the Game of Thrones bosses, it turns out it was technology which had them second guessing Pedro during his audition.

When chatting to Variety, Benioff recalled the first time he watched the star in some ‘s**t’ footage recorded on one of the earlier models of the iPhone.

‘It was an iPhone selfie audition, which was unusual,’ the writer told Variety in a recent interview. 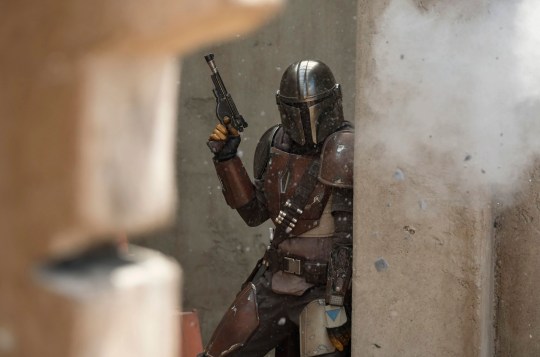 He’s since been cast in The Mandalorian (Picture: AP)

‘And this wasn’t one of the new-fangled iPhones with the fancy cameras. It looked like s**t; it was shot vertical; the whole thing was very amateurish.

‘Except for the performance, which was intense and believable and just right.’ 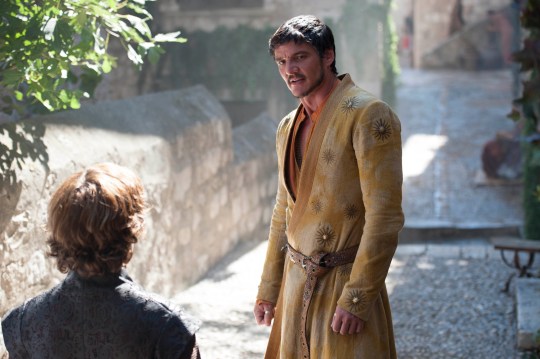 Fans were gutted when he was brutally killed off by the Mountain (Picture: HBO)

‘Was he nominated for any awards? He should have been. But Dan [DB Weiss, the show’s other creator] and I were thrilled that we gave Pedro a job that helped his ascent, because he’s an absolute gem of an actor and a man.’

Oberyn Martell was an instant fan favourite – leaving them absolutely devastated when his skull was crushed by Hafþór Júlíus Björnsson’s the Mountain.

However, the scene has since become iconic, with Pedro explaining to GQ how they filmed it without the use of CGI.

‘[Björnsson] had tubing through his arms and it would come out from his thumbs,’ Pascal said.

‘He puts his thumbs over my eyes and they start pumping the fake blood. I got teeth made just so that if you got a flash of what my mouth looked like after my teeth got knocked out.

Game of Thrones is available to stream on NOW TV.