Game of Thrones star Lena Headey has gone full Cersei Lannister, albeit with a smile, as she stuck her fingers up at Piers Morgan in a blistering attack against the former Good Morning Britain presenter.

By now you’ll be more than aware, Piers quit Good Morning Britain after 41,000 people complained to TV watchdog Ofcom over his comments dismissing Meghan Markle’s suicidal thoughts as she opened up about her mental health in a tell-all interview with Oprah Winfrey.

He subsequently faced a backlash from mental health groups, Meghan reportedly filed a complaint and he was embroiled in an on air row with co-star Alex Beresford, which resulted in the presenter storming off set.

While the likes of Sharon Osbourne and Kate Garraway have fiercely defended the divisive star, Lena has gone in on a no holds barred Instagram video.

Sticking her fingers up to the camera, she laughed as she said: ‘Piers Morgan, you’ve been called out mate on some true, true colours.

‘Maybe we can pop in and do an episode of your podcast you may be doing from a shed. Not that there’s anything wrong with doing a podcast from a shed but I think you will consider your own fall from grace far worse than any else.’ 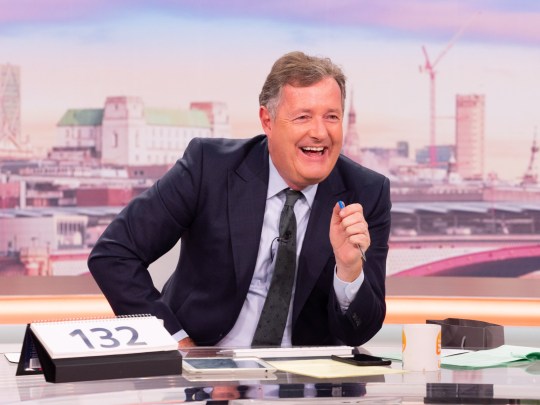 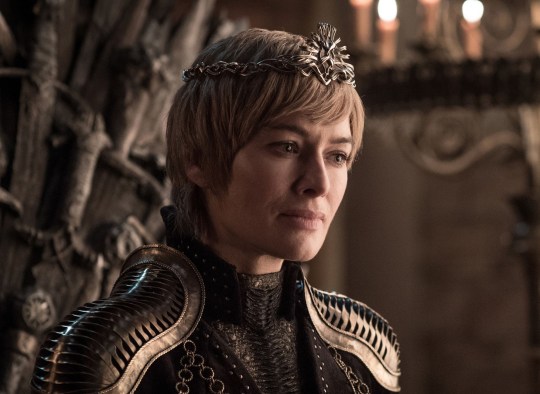 Piers has only doubled down on his comments regarding Meghan’s mental health, and despite a petition amassing 200,000 signatures calling for his return to Good Morning Britain, the 55-year-old has made it very clear there’s no going back.

Andrew himself has openly admitted to eyeing up the columnist.

‘I wouldn’t want to transfer what he was doing for Good Morning Britain straight to GB News, I’d want to do something different with him at a different time of day,’ Andrew told Holly Willoughby and Phillip Schofield on This Morning.

‘He is what he is but I think he’s also adaptable and he can do different things in different ways, and I think he would be a huge asset to our channel if we could get him.’