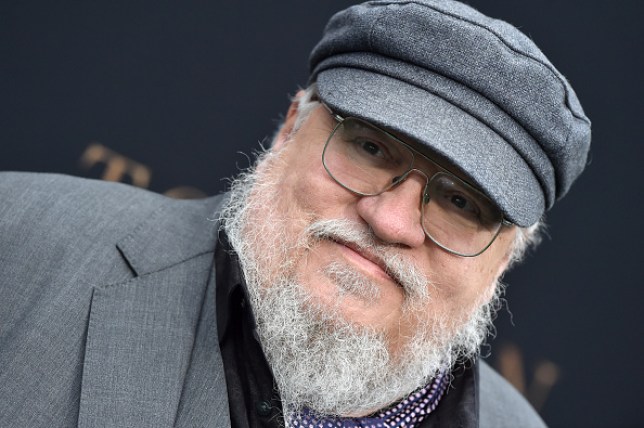 George RR Martin has been struggling to finish The Winds Of Winter (Picture: Rex)

George RR Martin has opened up about falling behind with his upcoming Game Of Thrones book The Winds Of Winter, saying that trying to catch up is ‘feeling increasingly oppressive’.

The most recent novel in the series, A Dance With Dragons, was published back in 2011, however, the sixth of seven planned books in his series, is still yet to see the light of day.

Unfortunately for fans, it seems as though they could be waiting quite a while longer for it to be published as Martin revealed in a frank blog post that he’s way off getting it finished.

‘I am hugely behind right now, and the prospect of trying to catch up is feeling increasingly oppressive,’ he penned on Not A Blog, where he shares his updates.

‘My life has become one of extremes these past few months. Some days I do not know whether to laugh or cry, to shoot off fireworks and dance in the streets or crawl back into bed and pull the covers over my head. 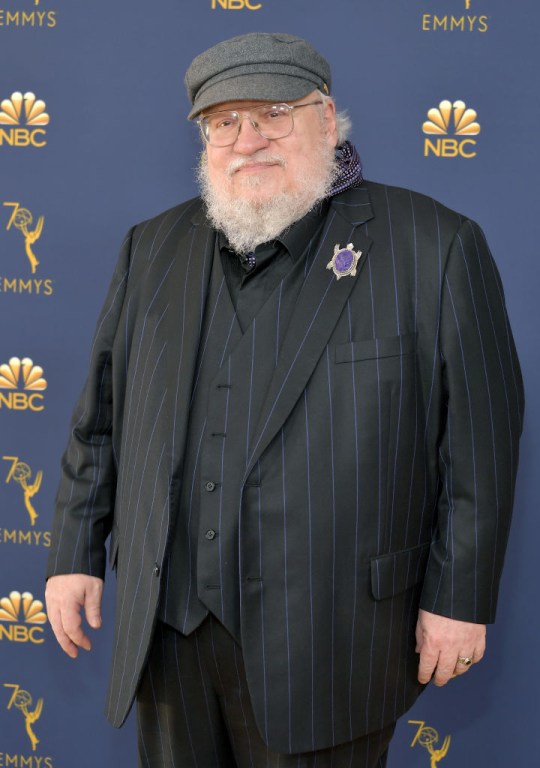 The author has revealed he is ‘hugely behind’ with the book (Picture: Getty)

Martin celebrated the news that he’s signed a new five-year deal with HBO to create new Game Of Thrones spin-offs, such as The House of the Dragon, a prequel based on the Targaryen family.

However, he went onto reveal that a number of his close friends have died in recent months.

‘I have now lost six friends since November. (Only a couple to Covid. Alas, I am old, and so are many of my friends. Valar morghulis, I guess),’ he wrote. ‘And a seventh friend, a very old and dear friend who has been a huge part of my life for a long time, is in the hospital, very sick, recovering from surgery… at least we hope he is recovering.

‘Honestly, it is hard to dance in the streets even for the deal of a lifetime when another loved one dies every two/ three weeks, and that has been going on for me since November, when my longtime editor Kay McCauley passed away.’

Martin’s next book, The Winds Of Winter, will take place before the conclusion of the show, which overtook the author’s timeline back in season seven.

How much Martin will change from the HBO show remains to be seen.

Game Of Thrones is available to stream on HBO and NOW.