GAME of Talents fans have gone wild as Giovanna Fletcher and Jordan North reunite with Vernon Kay on the show.

The 46-year-old presenter welcomed the I’m a Celebrity champion and the runner up to his new prime-time gameshow. 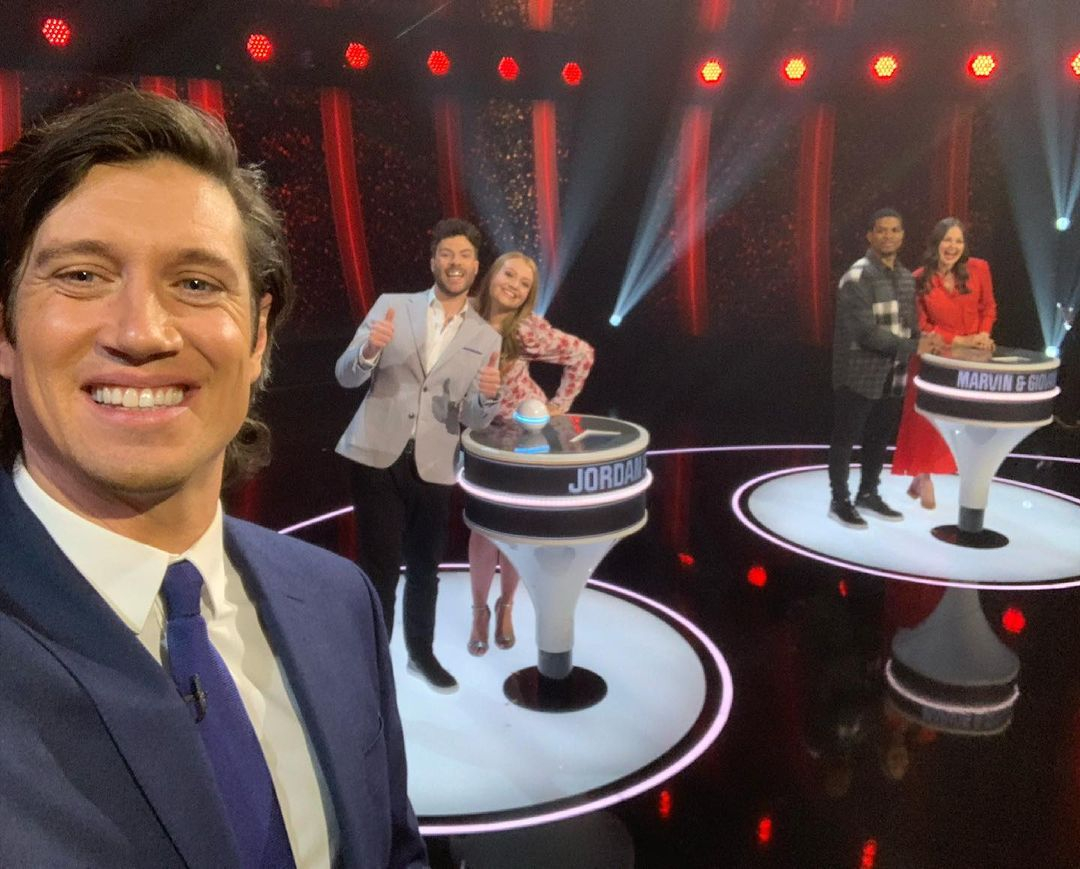 Vernon Kay reunited with his I’m a Celeb campmates on his new ITV gameshowCredit: vernonkay/Instagram

The ITV show sees members of the public team up with celebrities to try to figure out the hidden talents of eight mystery ­performers.

The Bolton host shared a snap on his social media of the three of them together, with several fans thrilled to see the former campmates reunite for the first time since appearing in the castle.

Jordan, 31 and Giovanna, 36, smiled for pic alongside a member of the public.

One delighted fan wrote: “Ironic the winner and two runners up of I’m a Celeb on the same show.” 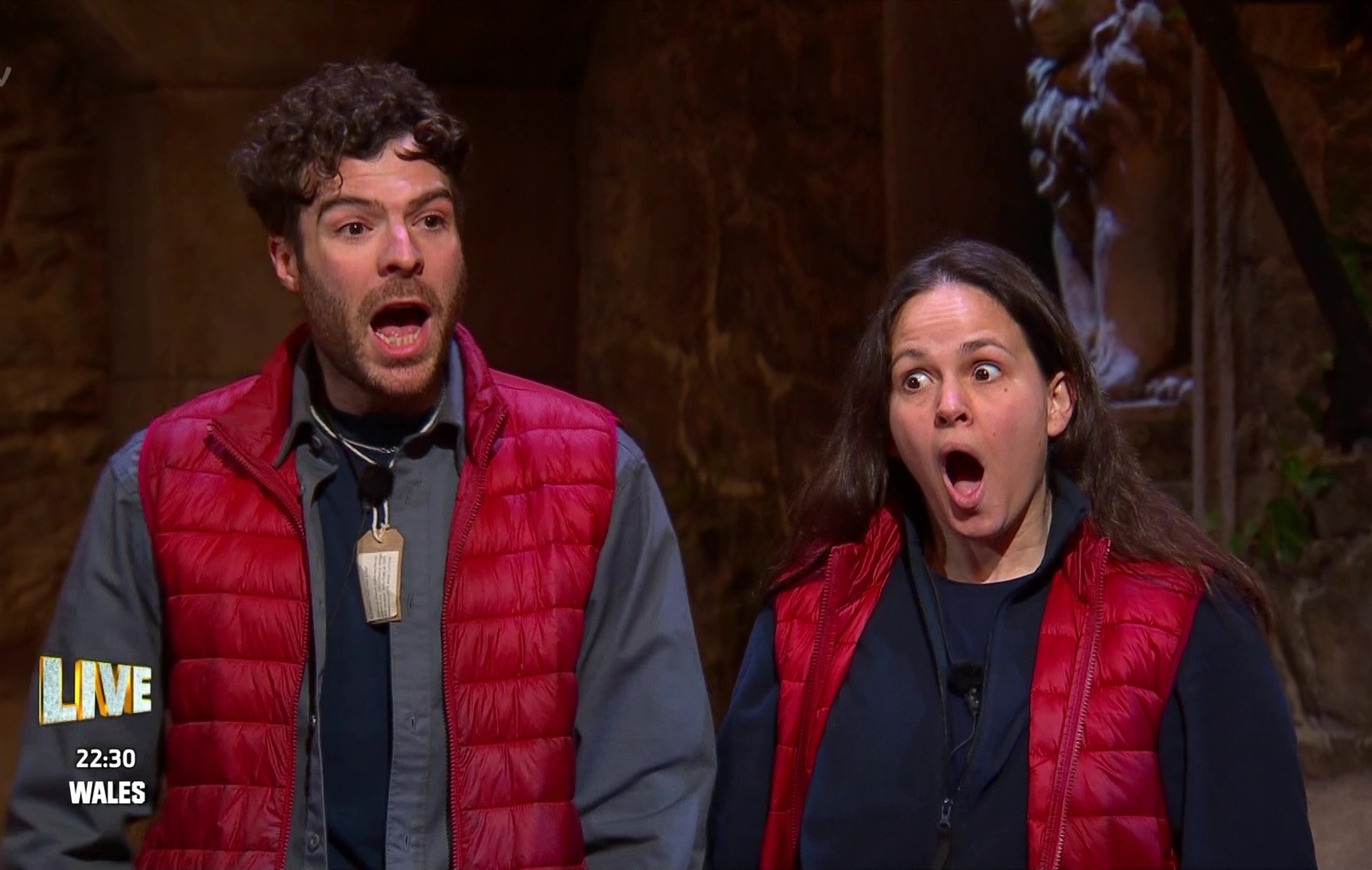 Another posted: “So excited to watch the programme tonight! It’s great seeing the I’m a Celeb trio reunite.”

After a hugely successful stint as a campmate on last year’s I’m A Celebrity, Vernon returned to our screens last weekend ae as the presenter of Britain’s Got ­Talent replacement.

His wife Tess Daly, 52, joined in on the fun as did her Strictly Come Dancing co-star Craig Revel Horwood. 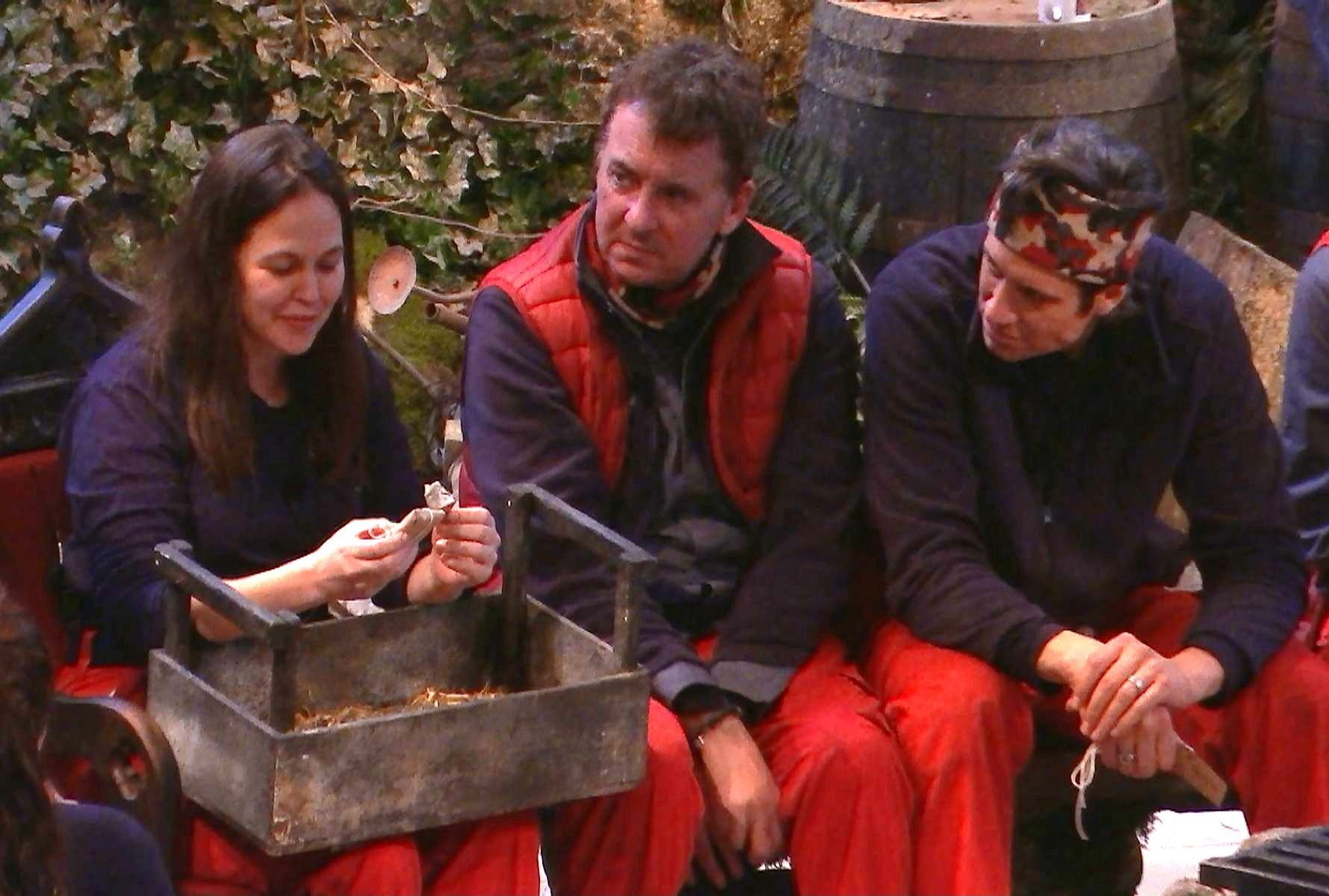 The last time Vernon and Tess — who have daughters Phoebe, 16, and ten-year-old Amber — worked together was on reality singing ­contest Just The Two Of Us, in 2007.

She was the main host while Vernon was on backstage duties, chatting to celebrity contestants after their duet with a professional singer.

Now Game of Talents has fired up the couple’s appetite to reunite on screen again.

He said: “When we did Just The Two Of Us, I had the role where you’re pretty much reactive to what you’ve just seen backstage, so I didn’t really have much to say.” 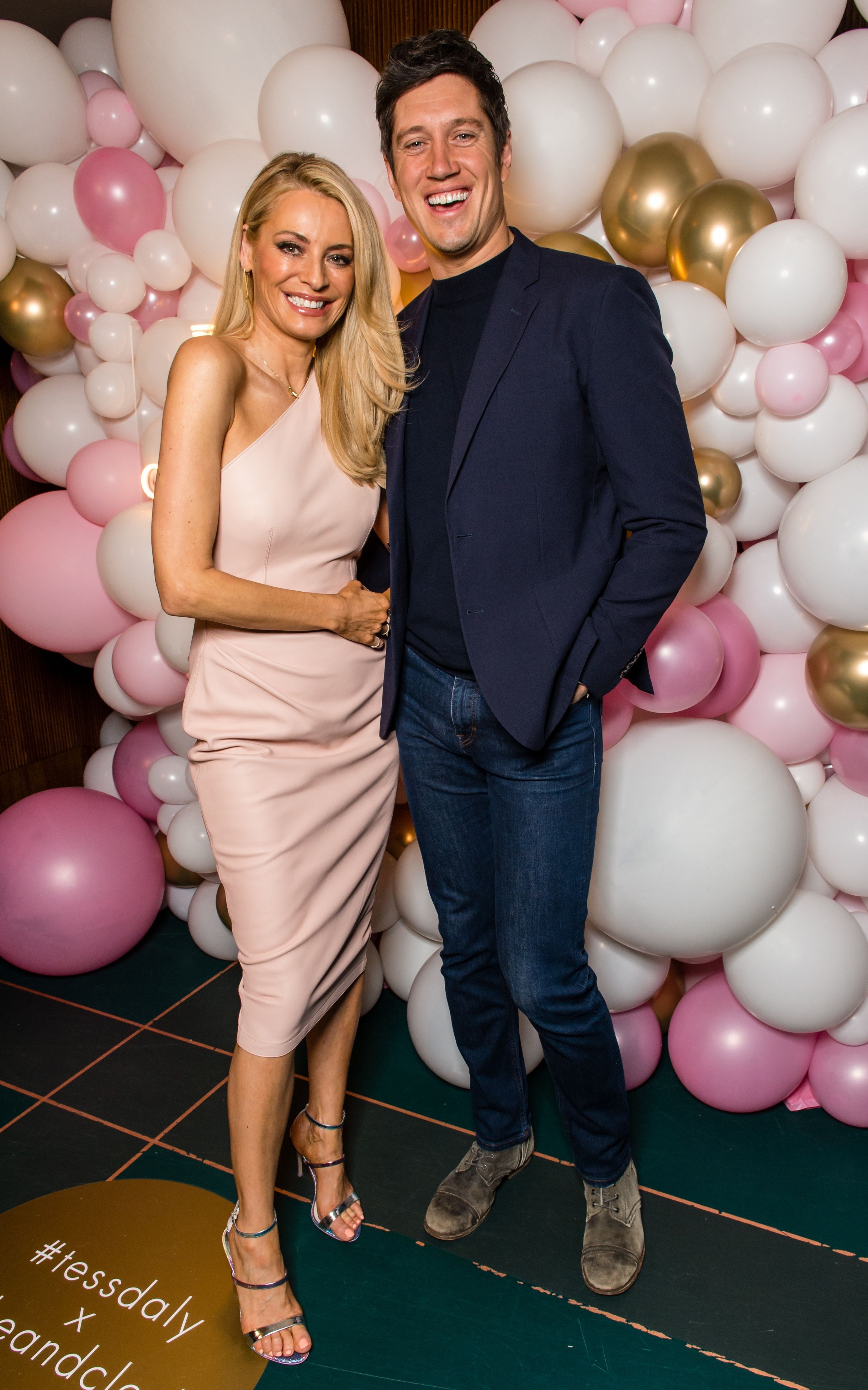 Fans would love to see the couple reunite on screen againCredit: Rex

Vernon recently revealed that if it wasn’t for the pandemic, he would never have ended up back on prime-time telly.

He said: “It was all luck. If the ­Formula E season hadn’t been cancelled and had started in Saudi Arabia, I wouldn’t have done I’m A Celebrity.

“I love doing Formula E so much, and I’ve learned an awful lot doing sport.

“It’s always good to have your quill sharpened, and there was lots to learn going back into an entertainment ­studio.

“You can get kind of stuck in a rut, you know, just stood there reading an autocue.”