“G-Eazy and Ashley are in a great place,” a source exclusively tells Us Weekly. “Friends of hers thought he might just be a rebellious rebound, but there is real chemistry between them, and it looks like they are in it for the long haul.”

The couple sparked romance rumors in May 2020, just days after news broke that the Pretty Little Liars alum, 31, and her girlfriend of nearly two years, Cara Delevingne, had called it quits. Since then, the “No Limit” rapper, also 31, and Benson have spent much of their time in quarantine together amid the COVID-19 pandemic. 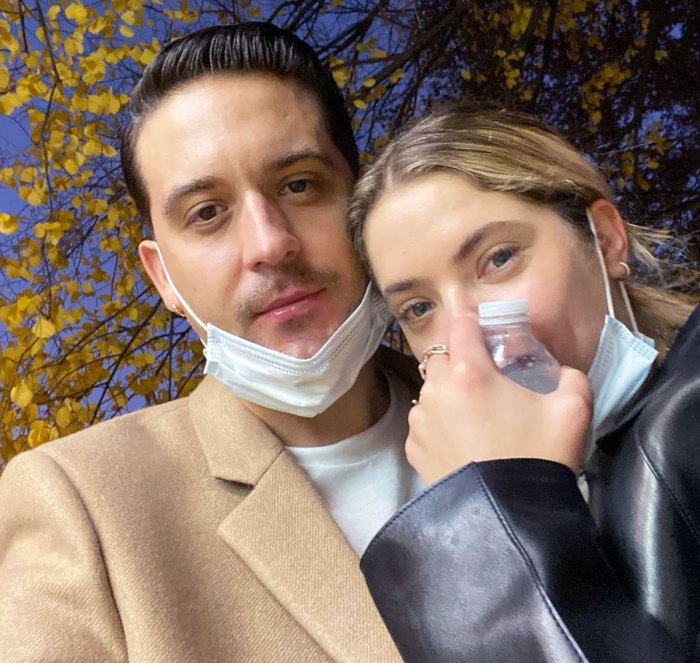 “They have been staying in L.A. at her house mostly and have been to Miami for vacation,” the source tells Us. “They have a very normal life together. They cook, work out, go on hikes and have friends over for dinner. When they’re together, they are very affectionate and there is a ton of sexual chemistry between them.”

In the early days of G-Eazy (real name Gerald Earl Gillum) and Benson’s relationship, a source exclusively told Us that they were “not serious” yet. However, as the year progressed, they continued to spend more time together. The pair, who collaborated on the MC’s song “All the Things You’re Searching For,” even met each other’s family members; in June 2020, the actress brought her boyfriend to her sister Shaylene Benson’s wedding. 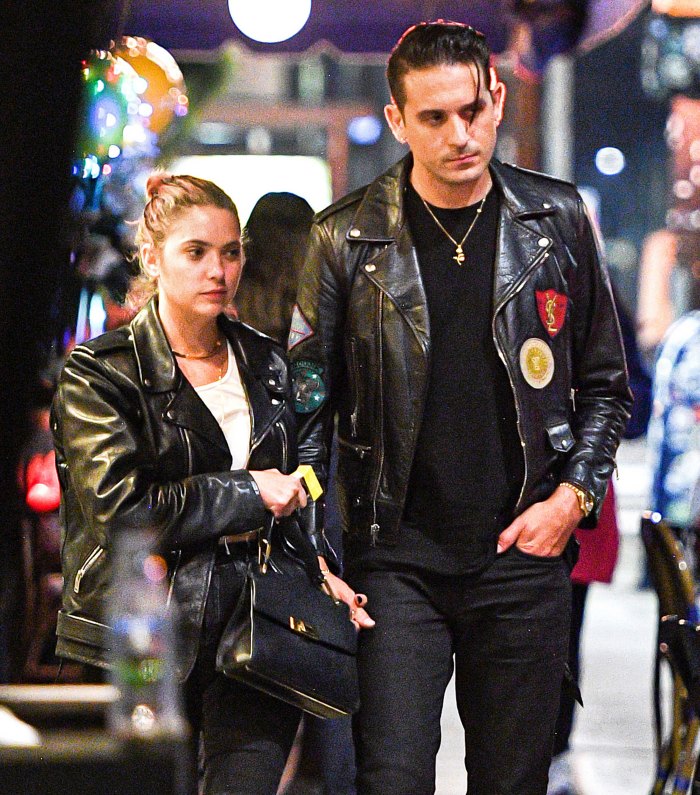 “Ashley and G-Eazy have become super serious — but not in terms of an engagement, marriage or a baby yet,” a source told Us that November. “They’re definitely having fun and doing well. They’re super comfortable with each other and have bonded a ton during the quarantine.”

“Their relationship was toxic, especially toward the end,” a source exclusively told Us in July 2020. “Gerald has a much more positive outlook on life now and has been healing through music.”

With reporting by Travis Cronin