Jay-Z walked so that Beyoncé could run. By facing down a reactionary backlash in 2008 (Hip-hop? At Glastonbury?!), he left the festival’s future wide open. Three years later, Beyoncé was imperial from the moment she opened with Crazy in Love and fireworks. Her glamorous spectacle, studded with savvy cover versions, permanently reset expectations of what a Glastonbury headline set could be.

Emerging from a decade of hit-and-miss experimentation, Bowie made peace with his back catalogue on his return to Worthy Farm for the first time in 29 years. A dream setlist, executed with lashings of charm and gusto, instantly revived his reputation overnight and opened the door to future headliners like Paul McCartney and Bruce Springsteen. He was ready to be loved again.

Blur’s big reunion packed an emotional wallop which nobody fully anticipated. Yes, there was Phil Daniels and “woo-hoo!”, but the sad songs meant the most: the crowd singing Tender’s healing refrain between the encores; Damon Albarn sitting down to weep after To the End; the dreamy wonder of The Universal. Warmer and wiser, Blur weren’t just reunited but subtly transformed.

Sometimes one song can make a set unforgettable. The heavens opened for the duration of Blige’s I-will-survive showstopper No More Drama, turning it into a cosmic battle with the elements. Perhaps the festival’s single greatest vocal performance, it achieved the impossible: making one grateful for rain. 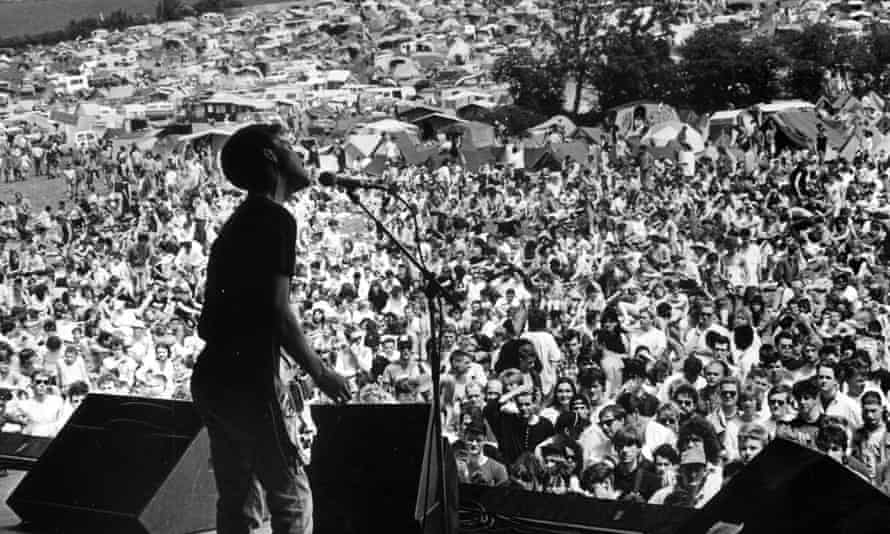 The first time New Order played Glastonbury, in 1981, they were a boozy mess with just one album. They returned armed with confidence, hits and lasers at a time when the festival’s musical diet was still rather wholegrain. A frenzied final version of Sister Ray illustrated how far and how fast they’d travelled.

Between the booking and the performance, the Killers’ debut album went supernova, with the result that the overflow from the New Bands tent almost filled the surrounding field. To be within earshot was a thrill, but to be at the epicentre during Mr Brightside was like being strapped to a rocket. 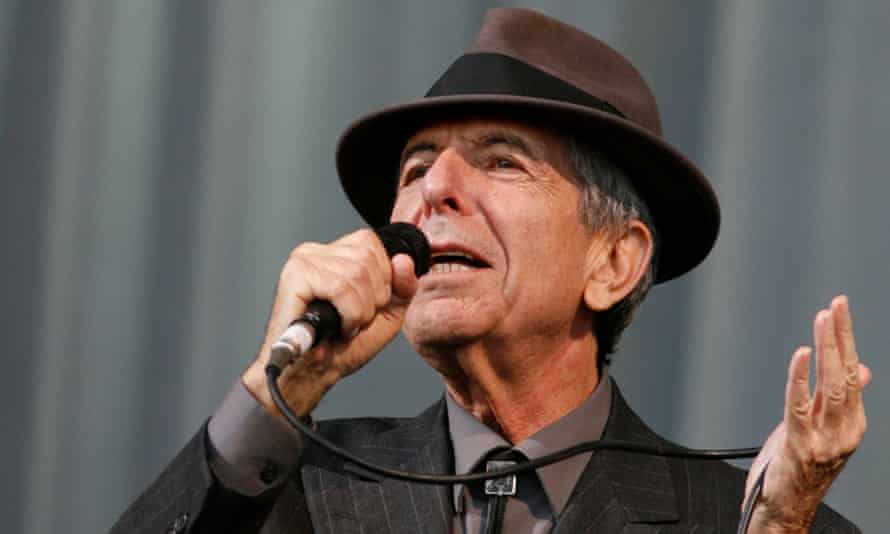 The 73-year-old was only a few weeks into his comeback tour when he played to the biggest crowd of his life, and he was visibly overwhelmed by the love of a new generation. What sticks in the mind is Cohen’s expression of amazed gratitude as tens of thousands of people passionately sang Hallelujah with him to the accompaniment of the setting sun. A real moment.

Thank guitarist John Squire’s broken collarbone for what was arguably Britpop’s finest hour, because it obliged Pulp to replace the faltering Stone Roses at the 11th hour and seize the opportunity by the throat. Like Radiohead in 1997 and Coldplay in 2002, they were playing future classics fresh out of the box and seemed to grow in stature with every song. Right time, right place, right band. 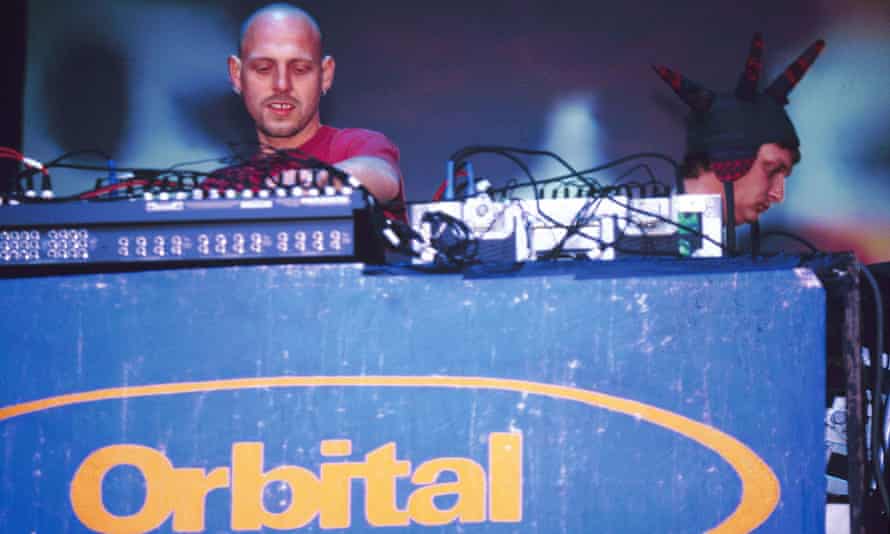 The suggestion that live dance music could go toe-to-toe with rock was still very much up for debate in 1994, until two unassuming men with machines and lights eclipsed even Britpop’s rising stars in terms of feel-the-future euphoria, cementing Glastonbury’s relationship with rave culture. “A religious experience,” according to fans and future headliners the Chemical Brothers.

Stormzy brought the gravitas, but Lizzo threw the best party at the last pre-lockdown Glastonbury. Having as much fun as it is possible for a human being to have without incurring serious injury, she was part dance instructor, part motivational speaker and part best friend. The songs were pretty great, too. The secret to Glastonbury success: look like you’re ecstatic to be there.