The gang are getting back together very soon (Picture: NBCU Photo Bank/NBCUniversal via Getty Images)

It’s been a long-time coming, but the Friends Reunion on HBO Max is closer than ever after a long delay.

The pandemic previously pushed production back and put the highly-anticipated project on pause, but Jennifer Aniston, David Schwimmer, Courteney Cox, Matthew Perry, Lisa Kudrow and Matt LeBlanc will be together on screen again soon.

It’s been 17 years since Rachel got off the plane in the show’s final episode, and fans are eager to return to the famous apartments after such a long time away.

While fans are delighted at the idea of the cast reuniting, the reunion won’t come in the form of a new scripted episode, but in a retrospective instalment featuring the cast discussing their time on the classic show.

Preparations are well underway. Set designer Greg Grade previously shared a picture of Monica and Rachel’s apartment, suggesting that the gang will be catching up there. 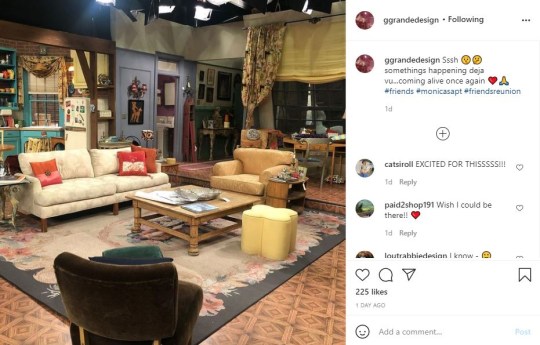 Monica’s apartment has been restored for the reunion (Picture: Instagram) 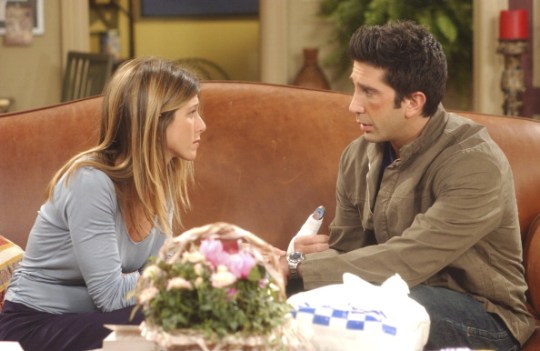 Jennifer and David are among the returning cast (Picture: NBCUniversal via Getty Images)

Elsewhere, Ross star David recently confirmed the special will be ‘filmed outside’ due to coronavirus.

‘It’s happening. Actually, in a little over a month I’m heading out to LA,’ he said on Andy Cohen on SiriusXM’s Radio Andy. 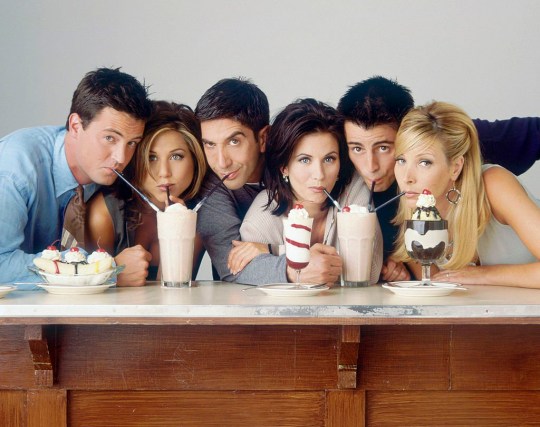 The reunion has been delayed a number of times (Picture: NBCU Photo Bank/NBCUniversal via Getty Images)

The main cast of the show are all back, with the Rachel, Monica, Phoebe, Joey, Chandler and Ross stars returning to discuss their time on the massively popular series.

The reunion is the first time the six original cast members have been together on screen since the final episode.

Production is coming along well on the show, too.

David was forced to flee The Graham Norton Show recently as he was whisked off to shoot the reunion.

The show has been forced back a number of times in lockdown, having been initially planned to launch in the US on HBO Max in summer 2020.

While the reunion has yet to receive a release date, fans can reasonably expect the series to air on the streaming service this summer after filming got underway. However, a date has yet to be confirmed.

The Friends Reunion will air on HBO Max in the US.