The Iceman’s Wim Hof revealed how his late wife’s suicide left him ‘paralysed with fear’ in tonight’s first episode of the new BBC One series Freeze The Fear With Wim Hof.

The extreme athlete sat down with the celebrities taking part in the Holly Willoughby and Lee Mack fronted show after they had jumped into a freezing cold lake.

Hof explained that he was overcome with anxiety after his first wife Marivelle-Maria died by suicide in 1995, but soon learned how to control his emotions.

‘If you are able, wilfully, to go out of comfort, you get real power – that’s real comfort,’ he began.

‘I needed that when I lost my wife 27 years ago. At two o’clock in the morning, she kissed her kids goodbye before she jumped from eight stories down. What kind of mental state is that?

‘This was a beautiful woman and suddenly this darkness came in, and guys, I was left devastated, heartbroken. I always did jumps everywhere, the crazy most extreme. I’d climb without gear. 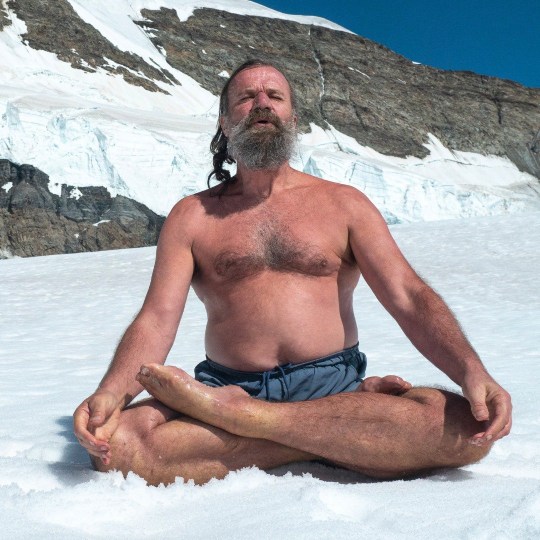 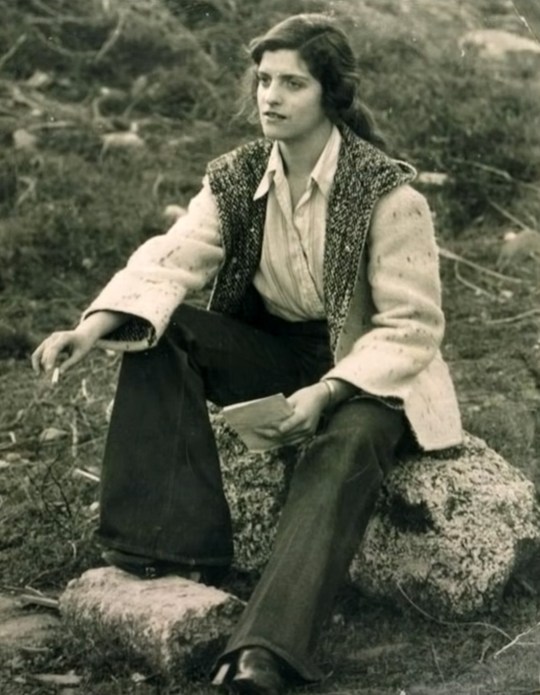 Marivelle-Maria died by suicide in 1995

‘My life was completely paralysed. I was in fear inside me.’

Hof, who had four children with his late wife, concluded by telling the group that he will show them how he gained control of his fear.

Strictly Come Dancing professional Dianne Buswell was moved by Hof’s words, telling the camera: ‘That is so inspiring and heartbreaking at the same time.’

Hof, 62, also known as The Iceman, earned high-profile fans such as Liam Hemsworth through his wellbeing course, dubbed the Wim Hof Method, and by taking on extreme challenges himself.

Speaking about how the new BBC show will become tougher over its six episodes, Hof said: ‘But people have more control. So that’s what you see, it’s not about being tough.

‘It’s about taking control over your own fears, going into deeper realms of the brain. And, again, get this deep control, suddenly, and then I saw amazing stuff.

‘Amazing how these people were able to do all that.’

Freeze The Fear With Wim Hof airs Tuesdays at 9pm on BBC One.